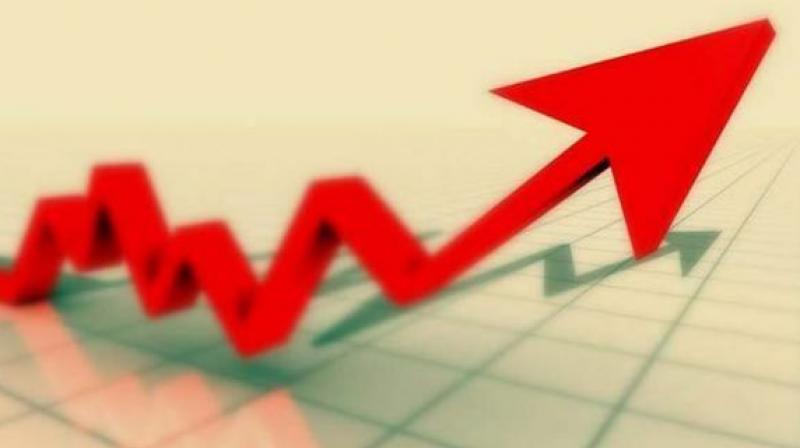 This resulted in a compounded annual growth rate (CAGR) of 8.08 per cent, said the report. The growth rate is higher than the national real GDP CAGR of5.7 per cent during the sameperiod, it said.

The report WFH, #WorkfromHyderabad which was launched on Wednesday said the driver of the state economic growth has been the tertiary sector (services sector) dominated by the information technology (IT) services.

Telangana IT/ITeS exports contributed a revenue of Rs 1.25 lakh crore during the last fiscal with 18 per cent annual growth against Rs 1.9 lakh crore in 2018-19, the report said.

The city is the second largest contributor to the revenues from IT exports in the country and is home to global bigwigs like Google, Amazon, Microsoft and Facebook, it further said.