In 1962, in Tanganyika (now Tanzania) something strange happened — the pupils of one of schools have started wanton laugh. The laughter grew into a real epidemic, and traveled to neighboring villages and towns. Until now, scientists trying to find the cause bizarre phenomenon. 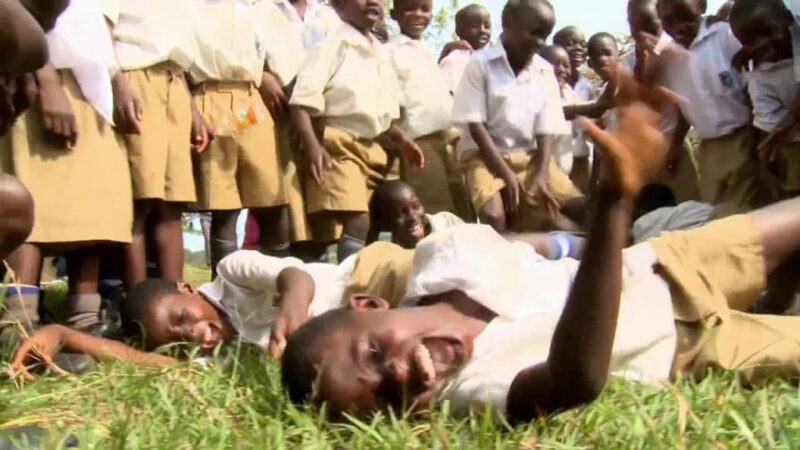 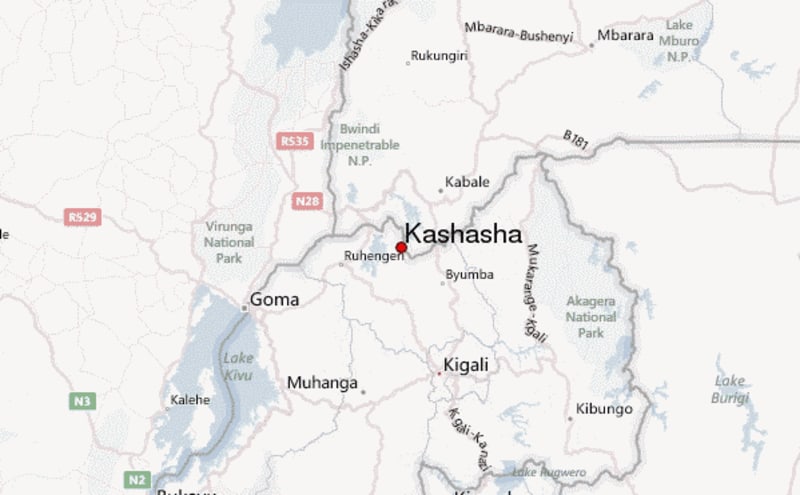 January 30, 1962, three girls started laughing in the middle of class at school in the village of Kashasha, Tanganyika. The teacher sent the laughing girls to the yard, to restore order in the classroom.

In the courtyard, the girls continued to wanton laugh. The other students looked at them crazy. One by one the students began to laugh. But their eyes did not smile. The laugh was like a curse. 50 years later, a local Muslim cleric told an American journalist that so the spirits of the ancestors show their strength. 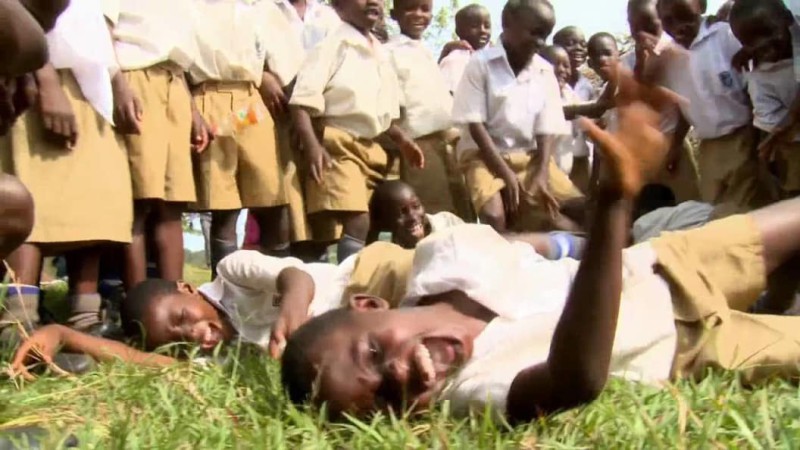 The laughter spread. In the end, 95 of the 159 students at the school were infected by the laughter. Along with the giggling girls were constantly crying. They resisted when adults tried to hold them. Officials closed the school and sent affected the girls home to their villages.

And the laughter spread further: in the neighbouring village of Nsaba, city of Bukoba and reached neighboring Uganda. The first report about the phenomenon in 1963, wrote P. H. Philip, a local health worker, and A. M. Rankin, Professor, College of Makerere University. They believe that the epidemic lasted six months. Other sources claim that it lasted a year, two years or even more. The epidemic has picked up about a thousand people, most of whom were young women and girls. 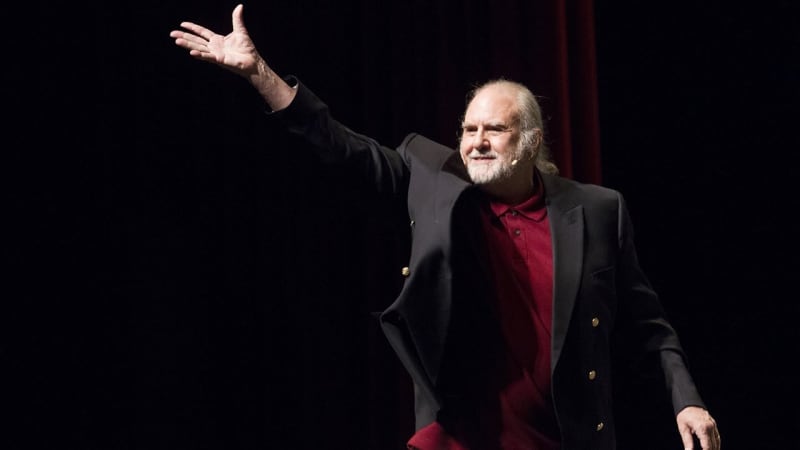 Professor of psychology Robert Provin studied this phenomenon. He and his staff recorded more than 1,000 real “laughter episodes” and studied the circumstances associated with them. Pravin made sure that most of the people were laughing not because something was funny. They used laughter as a sort of message to the world and the cohesion of the group. “Laughter was social,” concluded Provin. And it was contagious. “The epidemic of laughter in Tanganyika — a dramatic example of the infectious power of laughter,” he wrote in their science article. 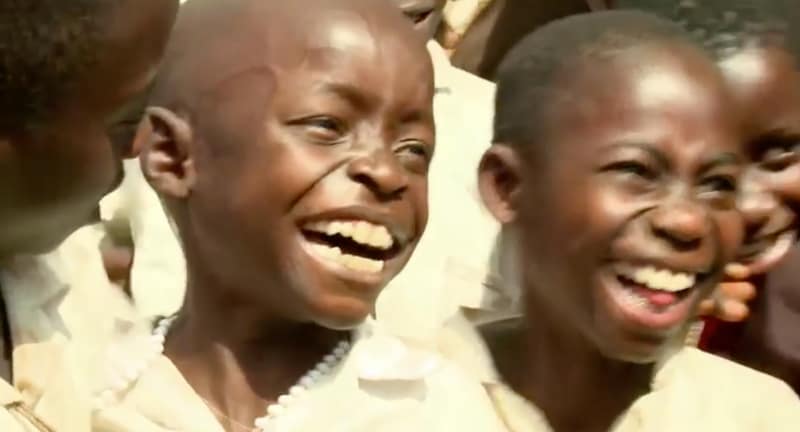 Silvia Cardoso, ethologist State University of Campinas, examining laughter as people and animals. Unlike most of his colleagues, she rejects sociogenic the nature of the disease. She believes that the cause of the epidemic could be a virus. In an interview, she said: “it seems incredible that a purely psychological mass reaction can last so long and be so widespread”. 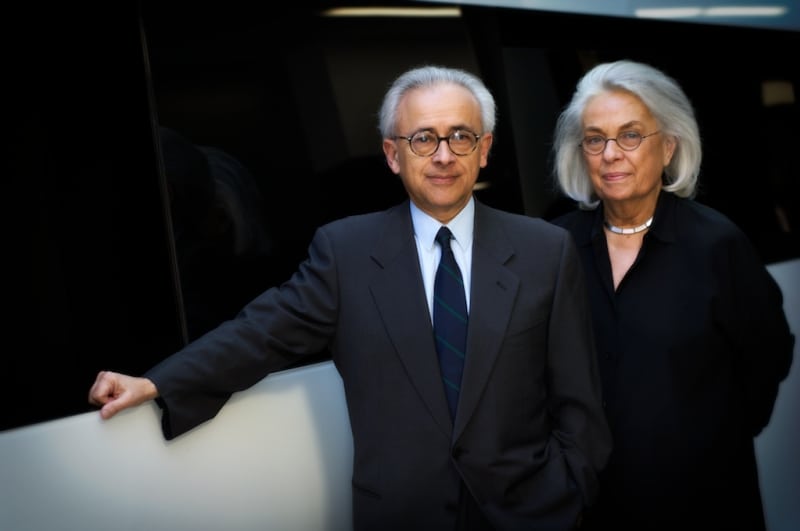 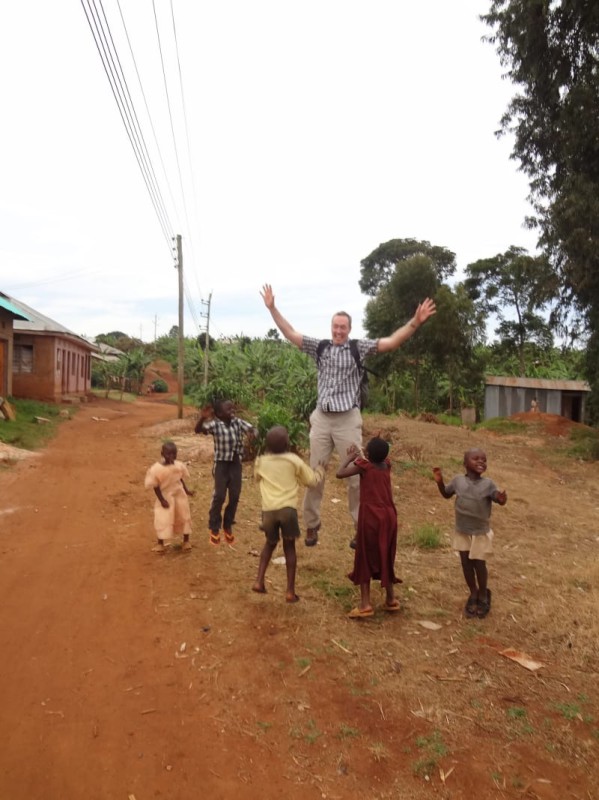 The truth about the epidemic of 1962 remains in the shadows of history. No one recorded the names of the three girls that were in the center of the outbreak of laughter. Record scientists differ. Scientist Peter McGraw and journalist Joel Warner flew to Tanzania in search of witnesses to the epidemic. They described studies in the book of 2014 a “Code of humor.”

Warner and McGraw visited the school, where the epidemic began. They talked with local residents about their memories of the event. They even found one woman who may have been one of the victims. She refused to talk about the case. 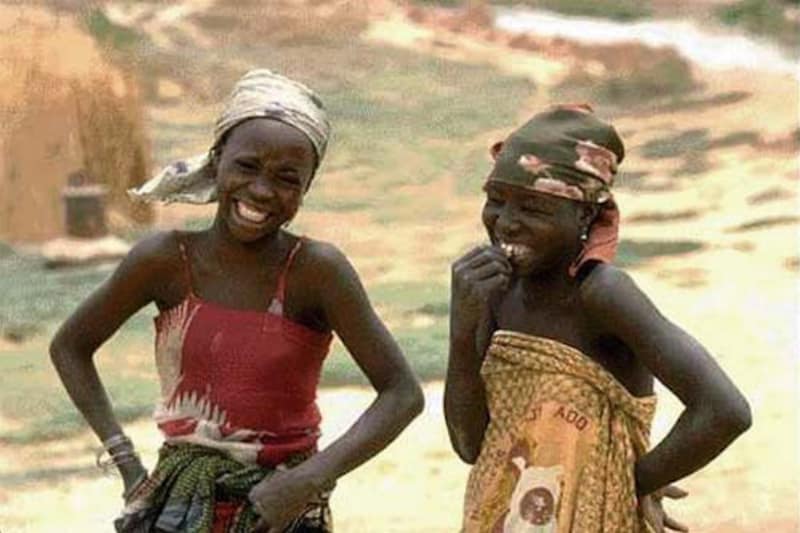 In the end, McGraw and Warner have learned from literature, particularly from studies Christian Hempelman. Mass psychogenic illness (which psychologists call “mass hysteria”), in fact, is a reaction to the long build-up of psychological stress common to a group of people who feel powerless.

“Schools in Central Africa are especially prone to outbreaks of mass hysteria. At the end of 2008, several girls in a Tanzanian school reacted to the pressure on the important exams in this way: some fainted, while others wept or cried or ran around the school,” says researcher John Waller. 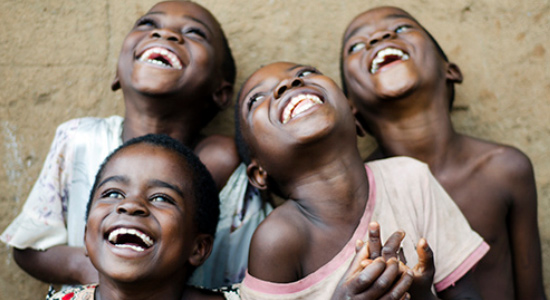 To similar conclusions came first and the scientists who documented the laughter epidemic of Tanganyika. “It is assumed that this mass hysteria in susceptible population, wrote Rankin and Philip, 1963. Is probably disease due to the culture.”

Maybe this incident and it seems fun, but really this is a story about the destructive power of hopelessness, inability to protest and rebellion of the body against the pressure of power as a way to complain about the surrounding reality.