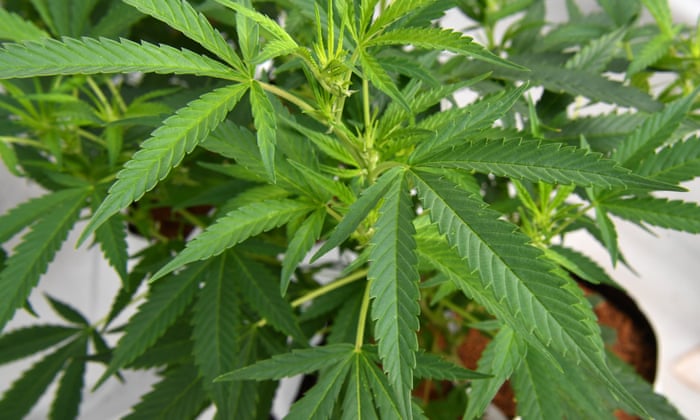 New Zealanders have voted not to legalise cannabis in a referendum that painted a portrait of a country starkly divided over drug policy.

In the lead-up to the October election polls showed a country divided, with support for legalising cannabis ranging between 30-50%.

In the non-binding referendum, voters were asked to decide whether they wanted to pass a bill that would legalise cannabis and regulate how it is used and sold. This would have included producing and selling fresh and dried cannabis, including plants and seeds – for people over 20 years old. The change would also have imposed more stringent restrictions than the rules around sales of alcohol and tobacco.

Andrew Geddis, a law professor at the University of Otago, said while there was no legal imperative for an incoming government to abide by the referendum result, it would be “pretty hard for them not to act” on the vote.

The prime minister, Jacinda Ardern, has repeatedly refused to state her position on cannabis but said she would let the public know how she had voted once the results were released.

Ardern recently said she has used cannabis “a very long time ago”.

“Clearly, the prospect of invoking criminal sanctions has had little impact on people’s behaviour,” Clark wrote in a recent opinion piece for the Guardian.

“Evidence from longitudinal studies carried out in New Zealand indicates that by the age of 25, 80% of New Zealanders will have tried cannabis at least once. Put simply, prohibition-based policy approaches have not eradicated and will not eradicate cannabis consumption and supply in New Zealand or anywhere else where its use is established.”

Cannabis is New Zealand’s most commonly used illicit drug, and the latest New Zealand Health Survey found that 15%, or 590,000 New Zealand adults used cannabis in the past 12 months.

Māori account for 16% of New Zealand’s population and are shown to be disproportionately affected by New Zealand’s drug laws, facing three times as many arrests and prosecutions for possession of cannabis than non-Māori.

Prof Papaarangi Reid, the head of the department of Māori health at the University of Auckland, has argued that legalisation would help control the potency of the drug, its price and make it less accessible to young people.

“We’re particularly concerned that Māori have borne the brunt of biased enforcement and the negative health effects of illegal cannabis,” said Reid.