Hong Kong police have unveiled a hotline for people to inform on each other in a bid to suppress civil unrest. According to Agence France-Presse tip-offs can be sent via text message, email and the Chinese messaging platform WeChat.

The platforms also allow citizens to include photo or video evidence.

However, police will not respond to the informant’s messages.

The hotline has sparked debate among Hong Kong citizens, with some supporting the police force and some denouncing the move on the police department’s Facebook page. 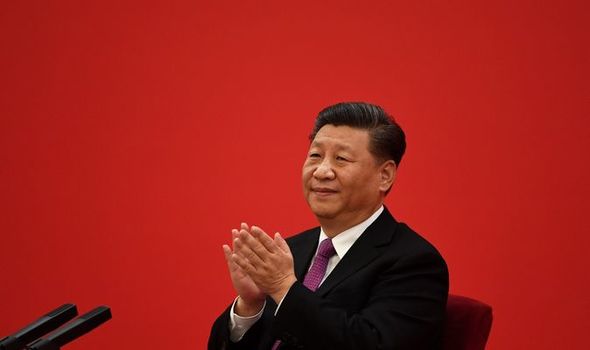 Another wrote: “Support the co-operation between the police and the people to bring the traitors to justice!

“Support the Hong Kong police to strictly enforce the law.”

Civil rights groups spoke out on potential misuse of the hotline.

Senior China Researcher at Human Rights Watch, Maya Wang, told AFP news agency: “Informants may use this hotline against people who they dislike or are in a different political camp.” 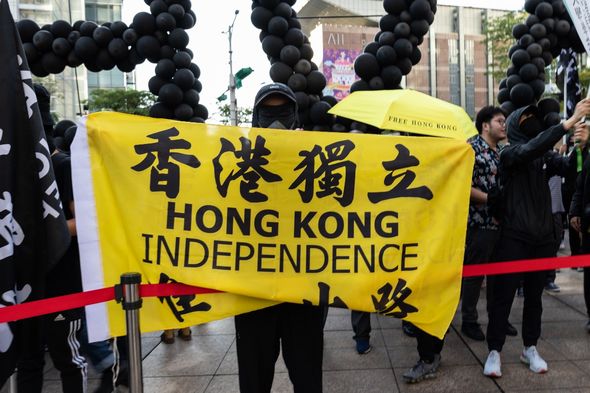 Last month the Home Office released a report that estimated that the UK economy would see a “net positive impact” up to nearly £3billion over five years from tax revenue from an influx of Hong Kong citizens.

The report claimed up to one million Hong Kongers would take on the UK’s offer.

The assessment presents estimates showing the UK will net between £2.4 billion to £2.9 billion over five years from the migrants. 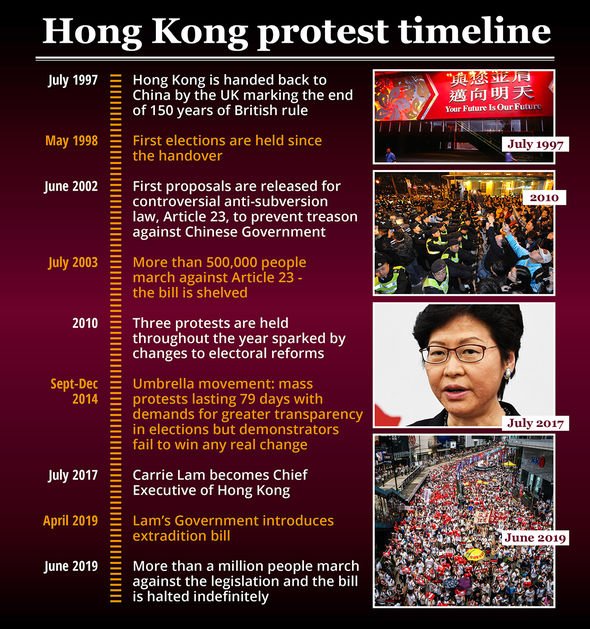 It also claims that “the majority” is “attributable to additional tax revenue”.

Their data is calculated on £6 billion set to generated for the Exchequer from the Hong Kong nationals minus the cost of the incoming populations’ access to public services.However, Hong Kongers would will not be entitled to benefit claims.

They would also have to pay the health surcharge and visa application. 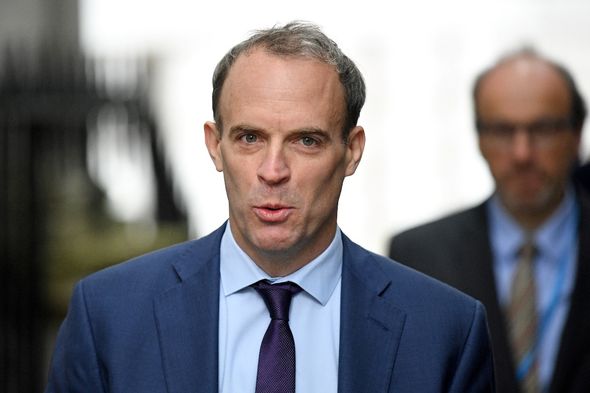 In a statement to the House of Commons, he said: “As I feared when I addressed the House on 2 June, yesterday the Standing Committee of the National People’s Congress in Beijing adopted a wide-ranging national security law for Hong Kong.

“This is a grave and deeply disturbing step. We have carefully assessed the legislation.

“In particular, we’ve considered its impact on the rights, freedoms and critically high degree of autonomy bestowed on Hong Kong under China’s Basic Law for Hong Kong as well as under the Joint Declaration, which as the House well knows, the treaty agreed between China and the UK in 1984.”