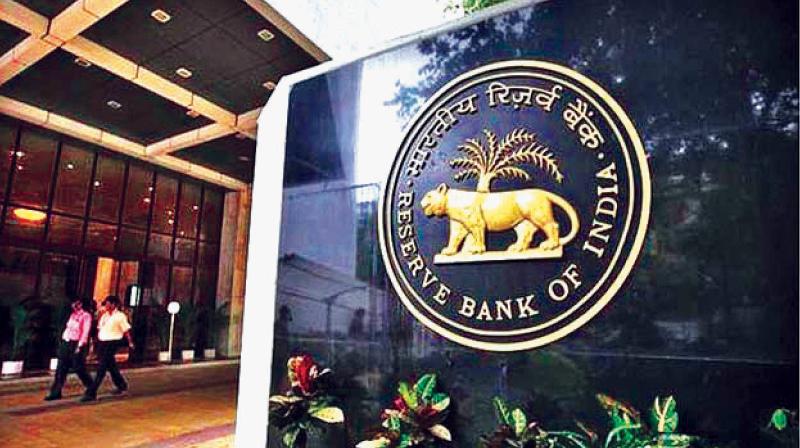 Mumbai: In a bid to improve the flow of credit to the unserved sector of the economy and to make funds affordable for them, the Reserve Bank of India (RBI) on Wednesday revised the guidelines for banks and NBFCs including housing finance companies to jointly lend to the priority sector. Analysts said that the co-lending scheme would lead to better churning of funds by NBFCs and improve their retail loan growth.

“Based on the feedback received from the stakeholders and to better leverage the respective comparative advantages of the banks and NBFCs in a collaborative effort, it has been decided to provide greater operational flexibility to the lending institutions, while requiring them to conform to the regulatory guidelines on outsourcing, KYC, etc.

The primary focus of the revised scheme, rechristened as “Co-Lending Model” (CLM), is to improve the flow of credit to the unserved and underserved sector of the economy and make available funds to the ultimate beneficiary at an affordable cost, considering the lower cost of funds from banks and greater reach of the NBFCs,” said the RBI.

The Co-Lending Model (CLM), which is an improvement over the co-origination of loan scheme announced by the RBI in September 2018, seeks to provide greater flexibility to the lending institutions, the Reserve Bank of India said in a release. Under the CLM, banks are permitted to co-lend with all registered NBFCs (including HFCs) based on a prior agreement, the RBI said, adding that "the co-lending banks will take their share of the individual loans on a back-to-back basis in their books. However, NBFCs shall be required to retain a minimum of 20 per cent share of the individual loans on their books.

The guidelines state that if the bank can exercise its discretion regarding taking into its books the loans originated by NBFC as per the Agreement, the arrangement will be akin to a direct assignment transaction. The NBFC will not have to maintain the minimum holding period (MHP).

Anil Gupta, vice-president Sector Head – Financial Sector Ratings, ICRA, said, “Under the CLM, if NBFCs and banks have a prior co-lending arrangement, NBFCs can immediately sell down its loan portfolio to banks without completing the minimum holding period requirement under the direct assignment transactions. This would lead to better churning of funds by NBFCs and improve their ability to drive their retail credit growth.”

The MHP exemption shall be available only in cases where the prior agreement between the banks and NBFCs contains a back-to-back basis clause and complies with all other conditions stipulated in the guidelines for direct assignment the RBI said.