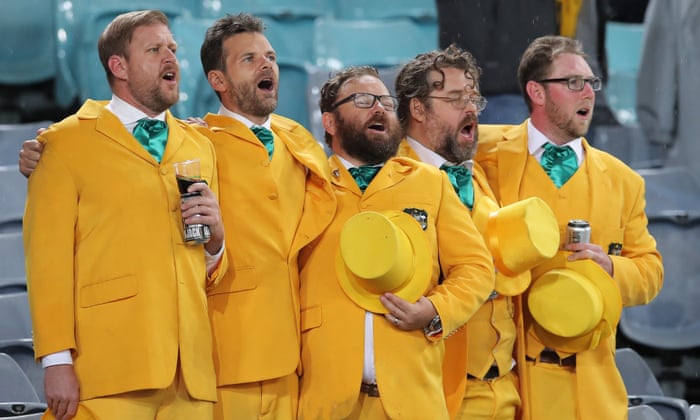 Credibility is the only topic on the Wallabies’ agenda for their fourth Bledisloe Cup Test against the All Blacks in Brisbane. After last weekend’s record loss to New Zealand in Sydney, Saturday night in Brisbane looms as one final chance to save face and win back disillusioned fans.

This figure compared unfavourably with last month’s NRL grand final at ANZ Stadium and Wednesday’s State of Origin series-opener at Adelaide Oval, both of which drew close to their respective restricted capacities. Maybe it was the wet weather. Maybe concern over coronavirus. Possibly, though, it was a sign fans are turning off the Wallabies.

Every year for the past 18, Australia have entered the Bledisloe Cup series dreaming they will regain the symbol of trans-Tasman supremacy. There is always a new attitude, a new approach and, quite often, a new coach. The result, nevertheless, is always the same.

This year, under new coach Dave Rennie, the Wallabies raised expectations once again with a 16-all draw in Bledisloe One in Wellington, but hopes were dampened by the subsequent 27-7 loss in Auckland and ultimately dashed in Sydney. The men in gold were contained to single-digit scores in consecutive games.

But is it really all that surprising? In the 25 years of the professional era Australia have won the Bledisloe Cup just five times, from 1998 to 2002. That achievement is looking more and more like a historical aberration. What was so different, then, about those ‘golden Wallabies’ compared with every other Australian team before them and since?

The national team has been overseen by some very good – even outstanding – coaches in the professional era but Rod Macqueen, who guided Australia from the end of 1997 to the start of 2001, was an innovator. But is guidance from a good mentor enough, or do they need also be a lateral thinker?

The Wallabies’ 1999 World Cup-winning captain John Eales was arguably Australia’s greatest skipper, but he also had strong leaders around him such as George Gregan and Tim Horan. Current captain Michael Hooper has leadership qualities, but not the same level of support as Eales. 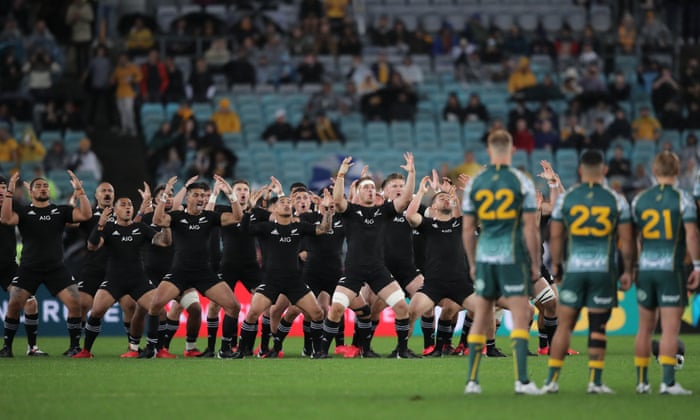 The class of 1998 to 2002 also had access to all of the country’s best players before the mass exodus overseas began. At present the Wallabies are without a number of overseas-based players who would be automatic selections – second-rowers Rory Arnold and Will Skelton, back-rower Sean McMahon and centre Samu Kerevi. Imagine taking Eales, David Giffin, Toutai Kefu and Horan out of the 1999 World Cup team. Would they have won that tournament without them?

Australia must combine creative coaching, collective leadership and the best of the best players if they ever want to regain the Bledisloe Cup. Until then, it is difficult to see the Cup coming back to this side of the Tasman in the foreseeable future, although history says they have a sporting chance of an upset in Saturday’s dead rubber.

Suncorp is one of the Wallabies’ favourite venues. They have lost only one of their last four Tests against the All Blacks there, including a 23-18 upset against the Kiwis in 2017.

Both teams have experimented with selections for the fourth Bledisloe. Rennie had to make changes after such a humiliating defeat. He has chosen outside back Reece Hodge at five-eighth for rookie Noah Lolesio and three debutants in physically aggressive blindside flanker Lachie Swinton, winger Tom Wright and reserve prop Angus Bell.

Yet it does not look like a side that will threaten New Zealand any more than the last two did. Swinton may give the Wallabies some vigour in the forwards, but it seems strange that experienced back-rower Isi Naisarani has again missed out. There is also a question mark over whether Hodge can get the backline moving, although the team are sure to make use of his prodigious boot.

The All Blacks have also made a raft of changes, including four debutants – blindside flanker Akira Ioane and reserves Asafo Aumua, Cullen Grace and Will Jordan. But they still look formidable, and the home side could do with support from Queenslanders at Suncorp Stadium.

There is still dormant support for rugby in Australia. Helping that re-emerge is not just a matter of keeping old fans, but also attracting new ones. A whole generation of youngsters will leave school this year without ever having seen the Wallabies hold the Bledisloe Cup. The Wallabies must not only be competitive; they have to be credible enough to make fans believe again.

Follow the final Bledisloe Test of 2020 with the Guardian’s liveblog on Saturday. Kick off in Brisbane is at 6:45pm local time, 7:45pm AEDT and 9:45pm NZDT