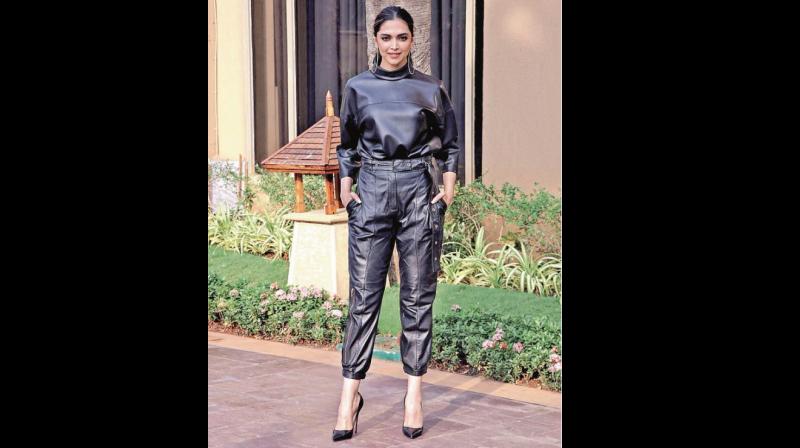 Read my lips’ may reveal a lot more than just what you may want to emphasise, for as per an article on www.thesun.co.uk, there are a whole lot of personality traits that your body parts can disclose about you. Wondering what we are talking about? Read on.

A study by the University of Toronto found eyebrow distinctiveness (thickness, density, etc.) as the primary characteristic supporting a study that accurate judgment of grandiose narcissism particularly depends on a person’s eyebrows. Women with bushy eyebrows could be expected to show narcissistic tendencies. How about that, folks? Now, we can’t help but wonder about Cara Delevigne, Emilia Clarke, Lily Collins, Emma Watson, Sofia Vegara….

2. Eye of the painless

Interestingly, Inna Belfer, M.D., Ph.D., an associate professor of anaesthesiology at Pittsburgh University presented her study in a meeting of the American Pain Society in 2014 that women with lighter-coloured eyes experienced less pain during childbirth. In other words, women with dark eyes, say, brown or hazel, respond differently to pain than those with light eyes, say, blue or green. Wow! Does that mean a lot of the world is in a lot of pain?

That natural full pout is going to work for you wonderfully, darlings. Face-reading expert Jean Haner, who apparently bases her theory on the ancient Chinese art of face-reading, says that women with naturally big lips are empathetic. And that those with artificially plumped-up lips can be selfish and needy. Ouch! Also, those with defined lips are not only creative but also wonderful communicators. Now that’s something to chew on, eh?

If you’re the one with delicate, feminine features, rest assured you’d attract men seeking flings! We didn’t say that — the University of Stirling and Benedict Jones, of the University of Glasgow did. In other words, women with masculine-looking faces find long-lasting relationships. Well, Disney, your fairy-tale movies might miss the long-lasting happy endings.

So the hormone cortisol in women, which is released when they’re under pressure, ensures the body drops layers of fat around, well you guessed it, the stomach! So try as you might to hide your stress in your dignified silence, your jiggly tummy won’t. Evolutionary hassles, we tell you!

Wonder if Shakira realised it when she sang Hips don’t lie that a Leeds University research found that women with broader hips could have more one-night stands. Ironically, though, wider hips also mean easier childbirth. So chill, sister!

If Kim Kardashian’s butt is all hers, then she may not only be intelligent but also resistant to diseases. At least, that’s what a study an Oxford University study states —about women with naturally shapely butts, that is, not about Kim. And that’s apparently because of the higher level of “good” fats, which boost brain function.

You may have heard another version of this — that women with elongated second toe are considered more dominant. However, foot reader Jane Sheehan, who’s spent much of her life studying feet, thinks the elongated second toe signifies natural leadership qualities. Then again, if you have short toes, it means you’re great at multitasking whereas those with stubby toes are pragmatic and practical. And hey girl with the upturned toes, you make for some fun companion!