If you participate in flash mobs, in which you want to share your photos, we have some bad news for you. It is likely that you are simply using the developers of Facebook or Twitter that need to get a large number of photos.

With minimal stuffing for priming of the flash mob and millions of users completely free and voluntarily provide through your photos, saving IT giants money. 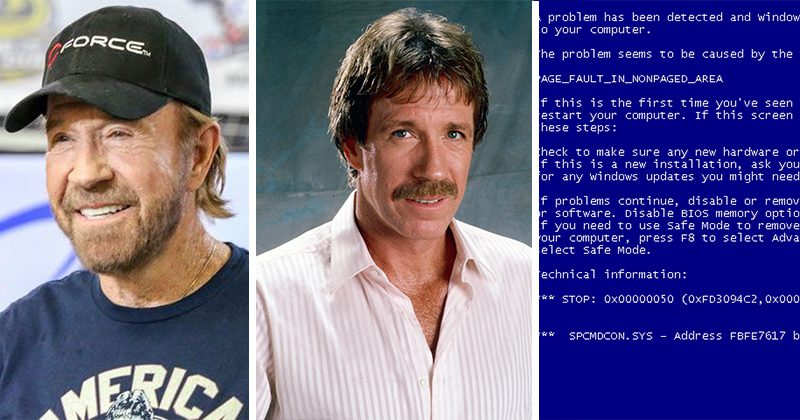 Popular columnist of the American edition of Wired, Kate O’shea ( Kate O’neill), suggested that the flash mobs, like “2009 vs 2019” may not be far from the innocent entertainment suggested by users-administrators, entertainers and popular public.

What if it’s a Jesuit trick of major social networks such as Facebook, Vkontakte, Twitter and Instagram, aimed at obtaining the data required for training neural networks to recognize human faces? Why photos of users, and so if they have access to them, you ask. 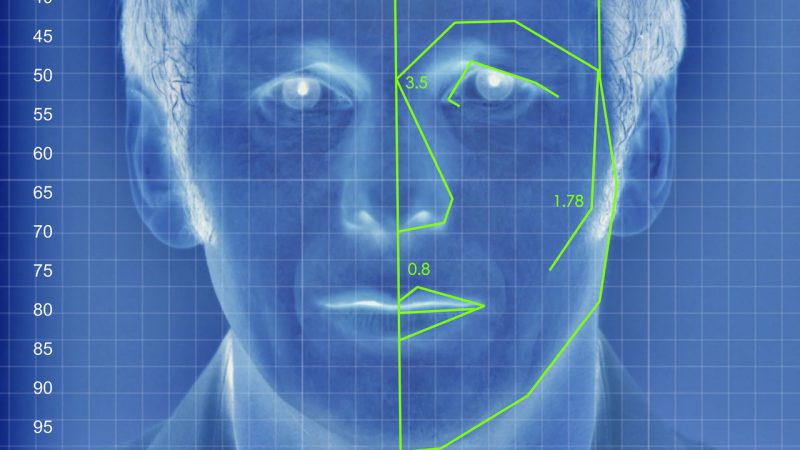 The answer to this question is obvious — you do not only choose photos by date, but also combine them in one picture. Imagine how much would have to fork out programmers to create a program that will search, sort by date, choose the desired angle of the face, and then to combine in the form of a collage. 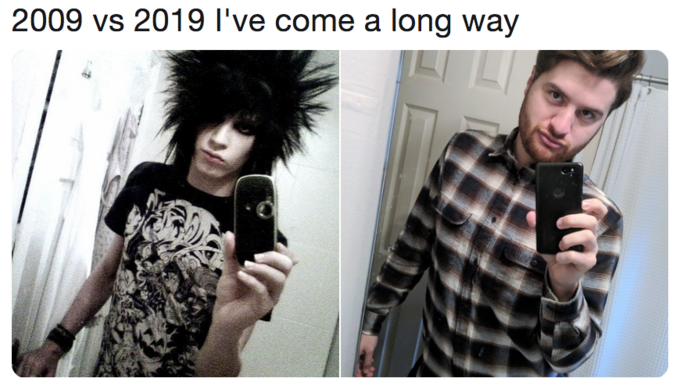 Last year it was challenge #2012vs2018, and this has already begun #2009vs2019challenge. If the past was dedicated to pictures that share 6 years, the new demands from participants of the ten-year gap. And it is looking for and spread, since the flashmob is served with sauce of openness and almost of the case! 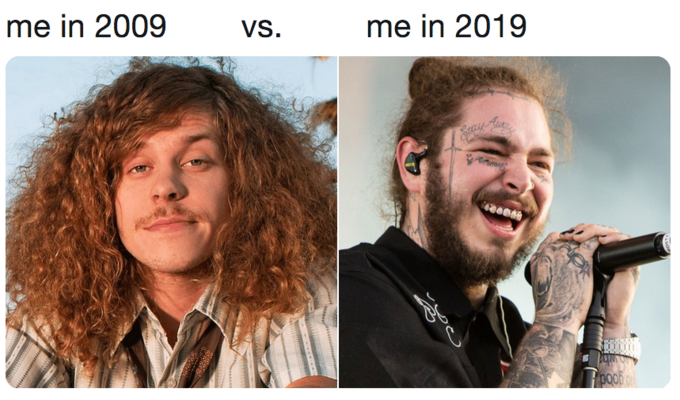 The users demonstrate how things have changed in a year, two, five, six, ten years, and employees only have to load them into the supercomputer and see how it develops artificial intelligence, devouring the terabytes of other people’s photos. 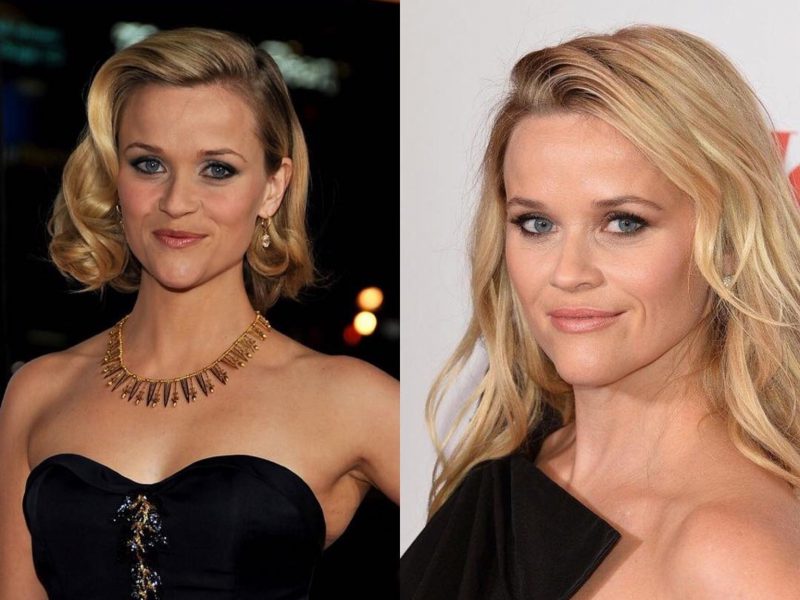 It should be noted that Kate O’neill does not insist on its version of the appearance of such flash mobs, and just says that it is quite possible.

“Imagine that you want to train the algorithm to recognize individuals based on age characteristics and, more specifically, age progression (that is, to know how people will look with age). Ideally, you need a dataset with a bunch of photos of people. Even better, if most of the pictures taken with the same difference. For example, ten years. Of course, you can just take the photo from the Facebook page, but there [kept] a lot of useless. And here — huge, but at the same time, already cleaned and labelled dataset”.

Formulated his idea of a well-known journalist. She believes that social networks, nothing prevents the use of this technique of social engineering, especially because of the examples of manipulation of users in the same company Facebook known to abound.

Kate asks its readers in the future to think carefully before you take part in these flash mobs. Ask yourself a question — who needs it and how to use it globally, and a lot just falls into place. Today columnist sees three ways to use materials obtained by flash mob “2009 vs 2019”:

“Regardless of the origin and purpose of this flash mob, we need to be more aware about the data transfer. And the consequences of using our data. People — the link between the physical and digital worlds. Our data is the fuel that makes the company smarter and more profitable. We must demand that companies treat our data with respect. But we must treat our data as well.”

So summed up his article Kate O’neill. We in no way want to sow in your minds seeds of paranoia, but agree that rational thinking journalist is. Don’t you think?