In the land of the Soviets movie money spent a lot, but the car was tight. So sometimes meters kinematografa had to dig in its heels to realize your creative ideas. Movie connoisseur and blogger dubikvit, aka Vitaly Deborra told illustrative kinbaku. 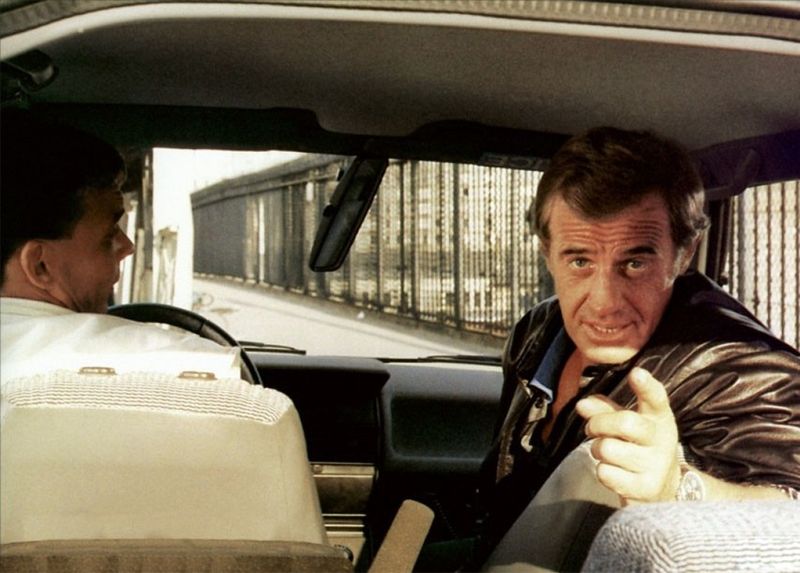 For the film “Tears dripped” needed a car “Zaporozhets”. On this car the hero drove in a puddle and fell into the pit. The crew decided to buy a car in a thrift store, and after shooting to clean up and take back. They said that this Director of “Mosfilm” have to write a letter to the Director of the commissary.

Sizov signed the letter. Took. The Director of the Commission said that it these issues are not solved: it is now the responsibility of the Minister of Finance (turn over “Zaporozhtse” was in length two years). Sizov signed a letter to the Minister, but said that it would be better if this letter will take Danelia the Minister himself. By the time the movie was filming in Kaluga. (To travel from Kaluga to three hours and as much again.)

On Monday, the government announced a day off and went to the Minister. He took it, looked at the letter and said that, unfortunately, it is not at the address. These issues are decided by the Minister of trade. And Danelia returned to Kaluga. 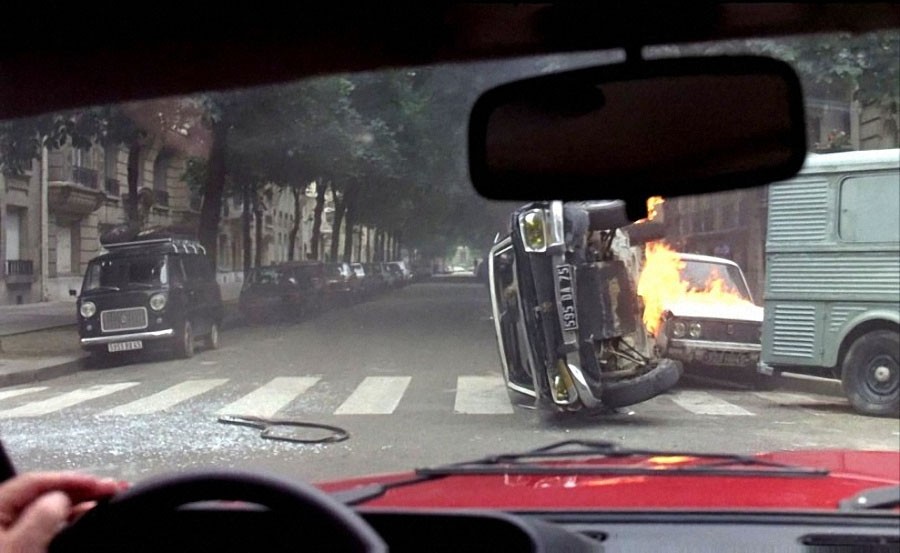 Opposite of the hotel where the film crew lived in Kaluga, was a cinema which was showing a French movie with Belmondo. That night Daniel went to a movie and the screen actor Jean-Paul Belmondo on a luxury white car, and when either run away, or chasing someone down the road had hit three cars, shattering its. 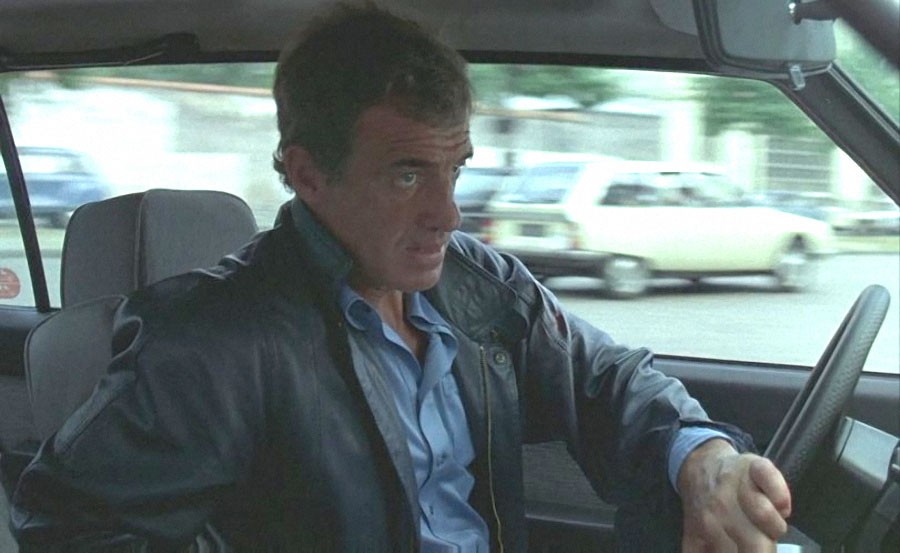 Wrote a letter to the Minister of Commerce. Sizov signed. He came to Minister at the scheduled time. The Minister was not, but the Secretary said that the Minister issue examined and asked to convey that, unfortunately, can’t help: these issues now in charge of the city Council. 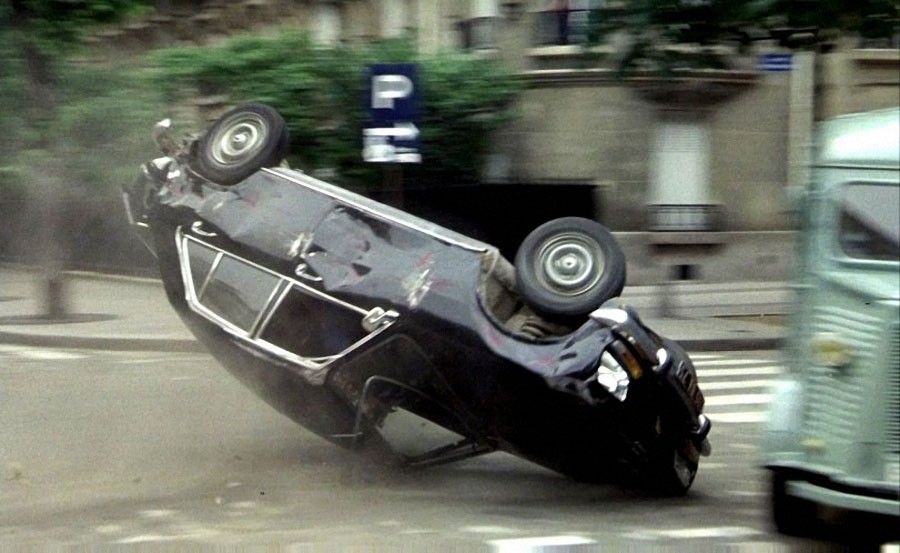 Danelia came back to Kaluga. Went to the movies. In this picture Jean-Paul Belmondo played a policeman, and when their police car was chasing a criminal, he clipped the bus, jumped into the oncoming lane and smashed into smithereens machines twenty. And all cars! 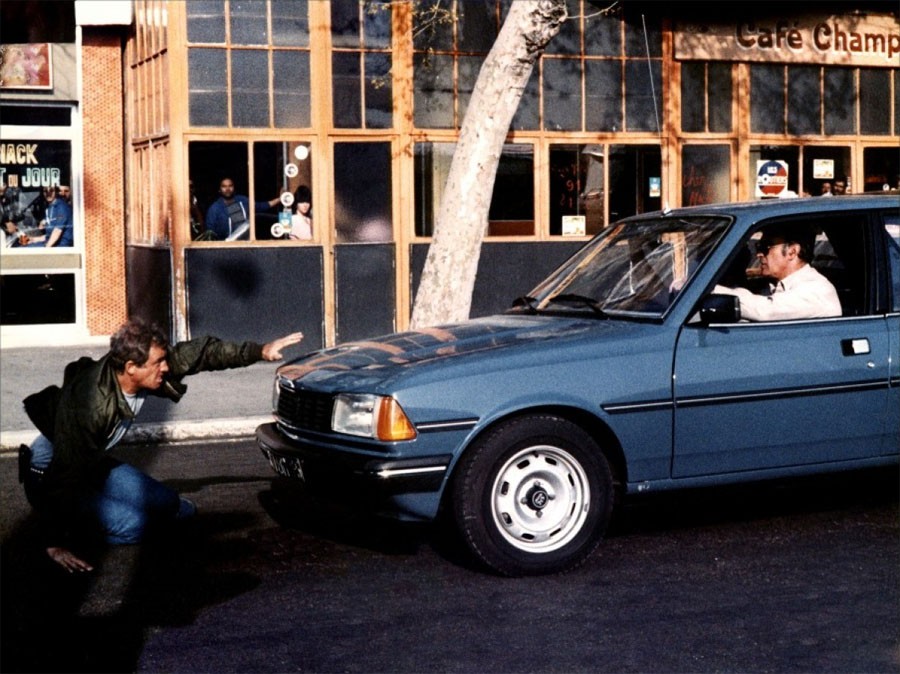 Wrote a letter to the Chairman of the city Council Promyslovo. That fixed time. And Danelia went to Moscow. Crafts took, she said she loved the film “I step through Moscow”, but can not help. In the week issued a decree that questions the queues at the car Commission shops can only be solved at the level of the Council of Ministers of the USSR and “let nick turns to him.” (Nick is Nikolai Trofimovich Sizov, who for several years was Deputy commercial) 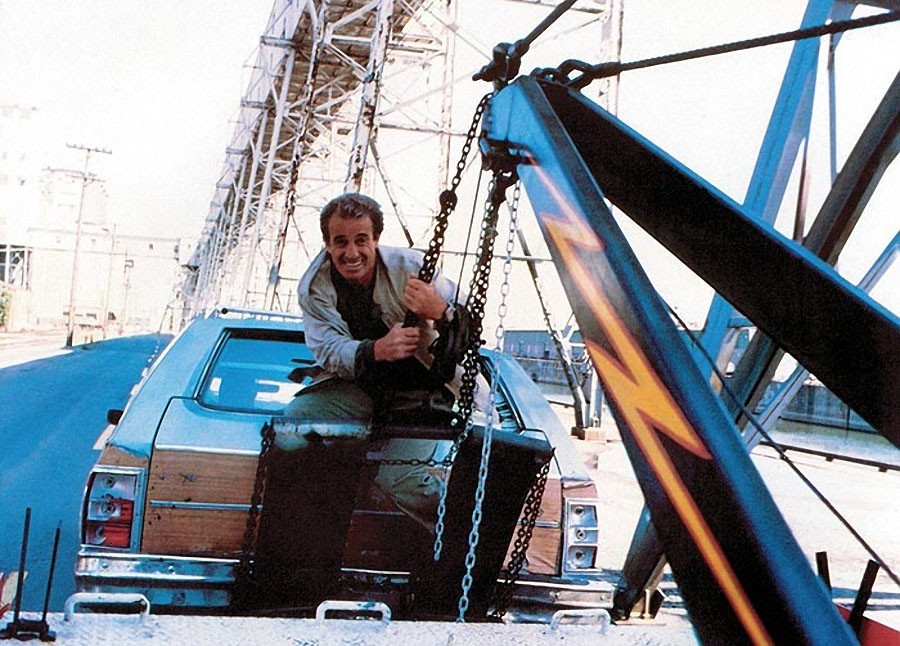 Obviously, every person is in some degree a masochist. Because, back in Kaluga, Danelia went back to the movie. And there saw this beauty, Superman, the sex symbol Jean-Paul on a luxury yacht jumped on shore, entered the window of the car and began to crush the “rolls Royce”. Danelia broke down and left. 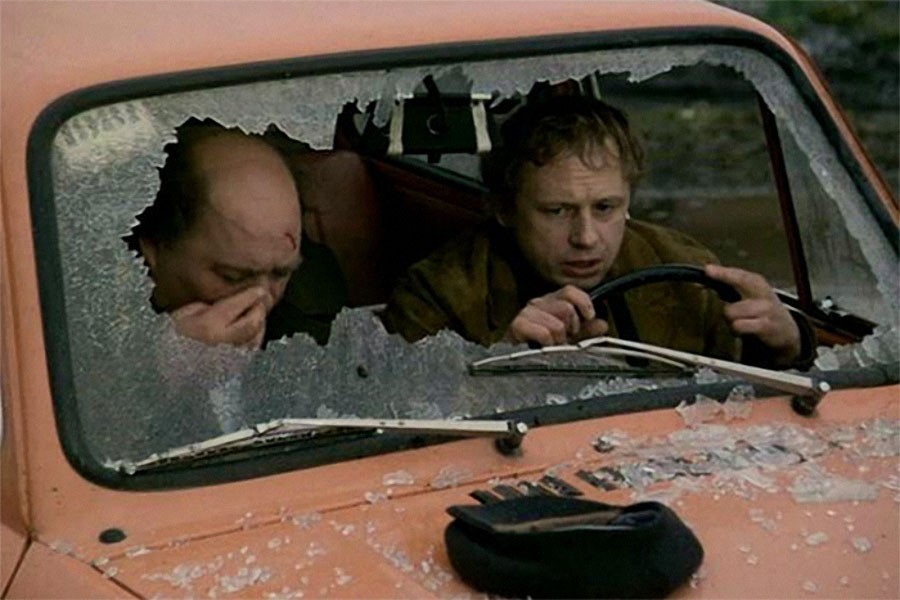 Got out so: persuaded the sound engineer Eugene Fedorov to borrow your new “Zaporozhets”. Pulled out the seats, removed the front glass and put broken, which failed to buy on the market. Dug a hole, pushed the car in there and filled it with water up to the Windows.

Have you shot the image so: I rented another “Zaporozhets” of the same color. It put Leonov and Tolubeeva. Turned on the camera, “Zaporozhets” with the actors left out of the frame. There are the crane with a bucket. Then the sounds: kick, clank, clink. Crane leans out of the booth, watching. The camera pans, and all see “Zaporozhets”, one that is filled with water, and from it emerges a understudy Leonov.