British journalist of Russian origin, Karina, Cockrell a few years ago, I wrote a strong and impressive text. It was about the features of the British mentality and about important life lesson that everyone can make for themselves. 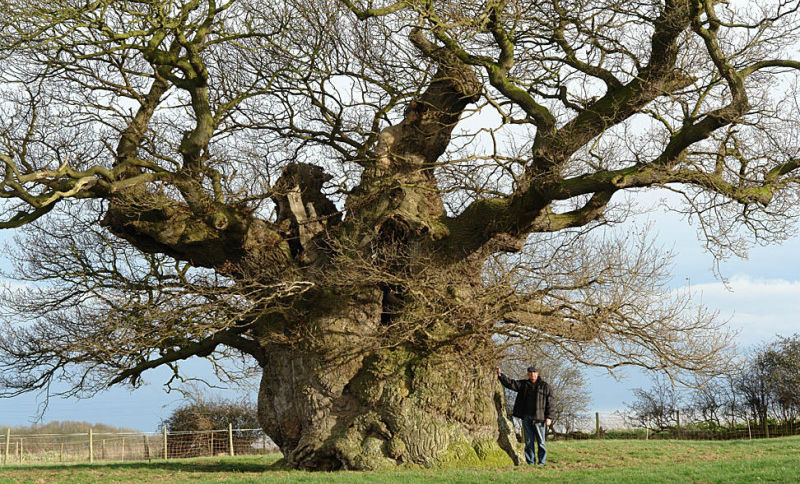 When my husband bought in England apartment, tenure on it was 999 years. I couldn’t tear my eyes off those absolutely fantastic numbers: 999 (and in words is “nine hundred and ninety-nine years”) on the contract.

One of us is crazy? 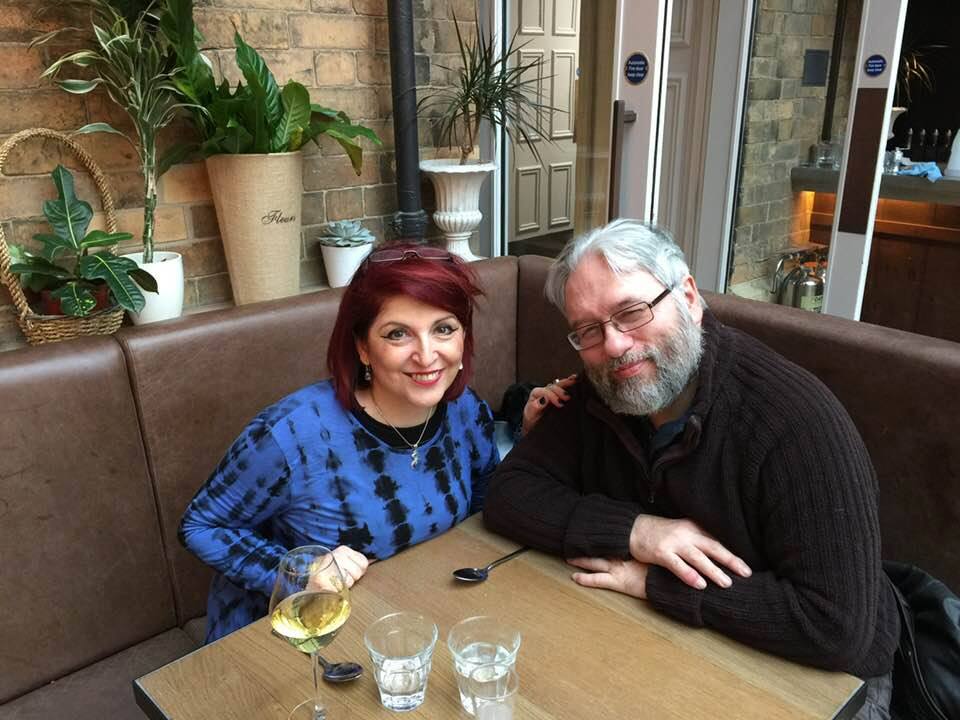 Suddenly a few years later the husband is concerned… the purchase of our apartment in perpetuity (freehold).

In case we decide to sell it. People don’t like to buy an apartment with limited tenure (leasehold). Anyway, freehold is better.

How it will look, the owner of our apartment, using 999 years?

Will he have tentacles or he will still be a humanoid with artificial intelligence?

Will our planet still revolve around the Sun in 1000 years?

And suddenly even the Sun will cool down?

It doesn’t matter. I don’t think England will significantly change the laws on possession and sale of real estate — smiling husband.

Immediately the image of: green tentacle that puts the signature on the contract.

Then, when I came across this story, I realized that he was not really joking. 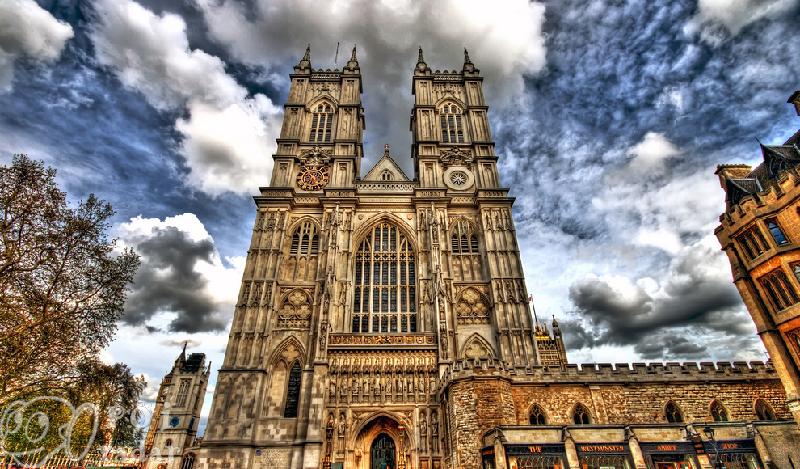 The meeting of the Commission for a major restoration of the lobby revealed a big problem: the building was started in the XI century, was only completed to the XIV, then occasionally repaired, but in the twentieth century required a major overhaul…

And most importantly: it was necessary to replace the giant oak rafters.

Oak forests in England were few, and even less, and oak trees older than 300 years because all younger, didn’t fit well.

And was the Commission to find that there are no documents from which the wood for the rafters took the last time, in the XIV century.

Found in Parliament parchment with a list of suppliers, where their records are maintained approximately from the XI century.

And find that the oak under the rafters taken from the possession of the Courthope family (Corop or Cartop) from Sussex. Moreover, it appears that the estate all these centuries was owned by the same family.

Contact. And the head of the family, sir George Cortop, says: Yes, this is the call (messenger, mail?) expected. Oaks OK. You can have it. 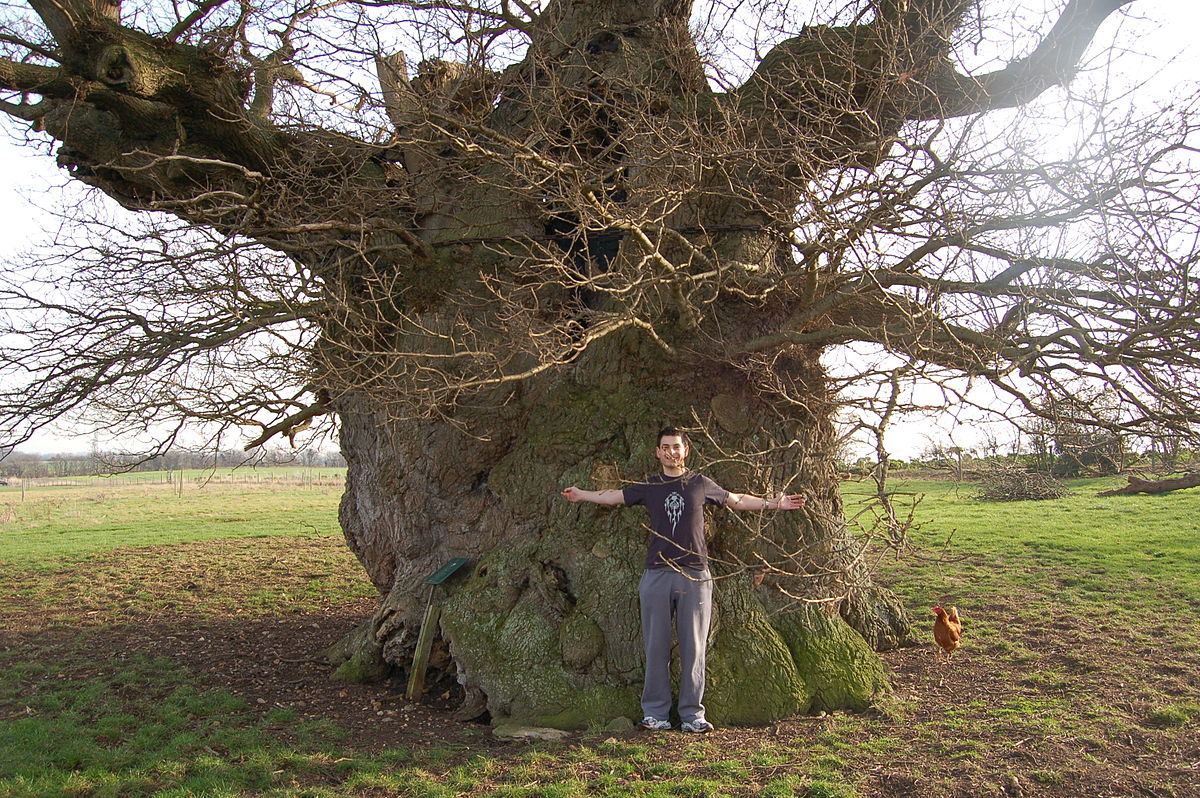 The fact is that when papapapapa sir George set beams for the building of the Parliament, he immediately realized that someday a new tree will need to repair, replace, and oak need at least three hundred years, therefore, immediately ordered to plant seedlings of new oak. They landed, tagged and this in the family archive wrote: Dubrava for the repair of Westminster hall, and passed the document to the heirs… 560 years.

And rejoiced in Westminster.

And cut down the oak trees and made beams, and repaired the magnificent Westminster hall. 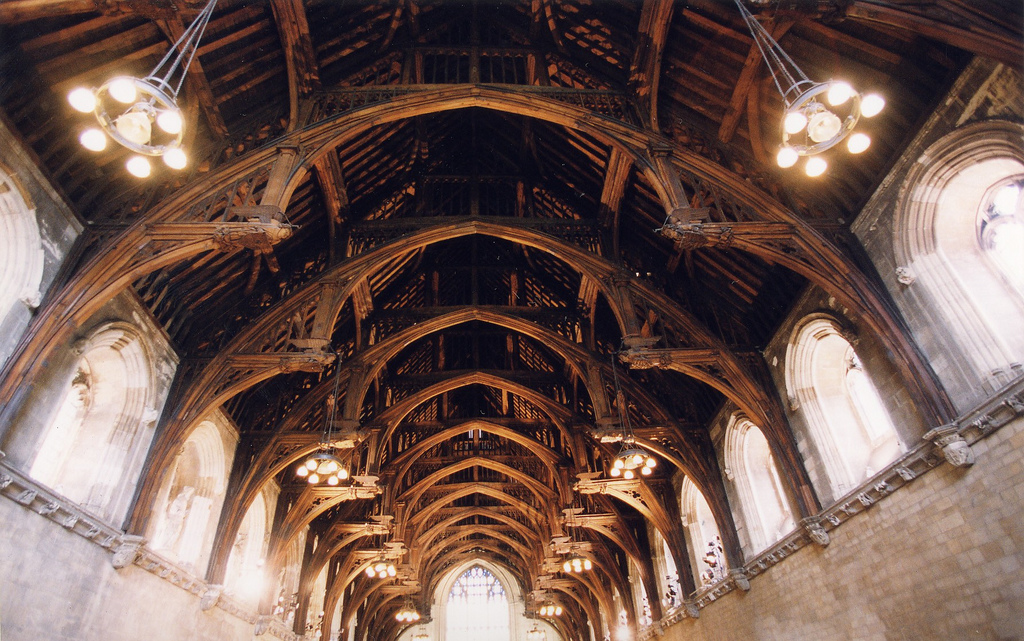 I think, sir George, obbligatorie prudent ancestor for a huge sum, unexpectedly received for the oaks, and then planted a new grove, with the expectation the following repairs and gratitude to a distant descendant.

Ability to plan for the next 500 years.

The ability to efficiently dispose of eternity and their own mortality.

Because mortality — it means nothing compared to the prudent and timely planted oak trees, storage of necessary documents and confidence that Westminster hall will stand supported by the centenary oak “scrapie”, the laws (regardless of any parties and rulers) to work and everything is to continue…

Here’s a mentality, my friends.

P. S. Today I read in the comments an interesting investigation undertaken by the man who wanted to deny this wonderful anecdote. Its material is remarkable not only because it confirms the idea of a business approach to eternity as part of the British mentality, but that says something even more valuable about sir George.

Note: British MP REFUSES a lucrative contract with the British government, because they are both our Asses from the British court, acting dura lex, sed lex!

And you say: Britain will die…

I have all the.