Napoleon was arguably the greatest general in history. Even the Duke of Wellington, who famously defeated him at the Battle of Waterloo, claimed “his presence in the field made the difference of 40,000 men”. But there are many myths about Bonaparte ‒ who rose to prominence after the French Revolution in 1789 and went on to conquer most of Europe before his downfall in 1815 ‒ and his height was one such myth.

The image of Napoleon as a short, stubborn tyrant is largely a result of British propaganda.

After all, the Frenchman’s European conquests represented the greatest single threat to British global hegemony after the Industrial Revolution.

Britain and France were the two great powers of the age, the former with its booming industrial economy and world-leading navy and the latter with its intellectual superiority in the form of Enlightenment thinking.

The rivalry was real and bloody, though, as Napoleon’s French Empire represented an existential threat to Georgian Britain while Bonaparte himself could never truly realise his expansionist ambitions while London opposed him. 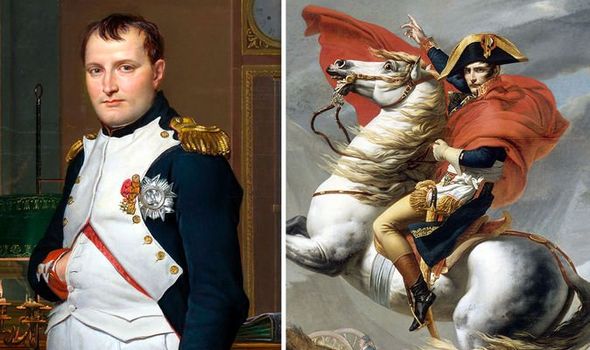 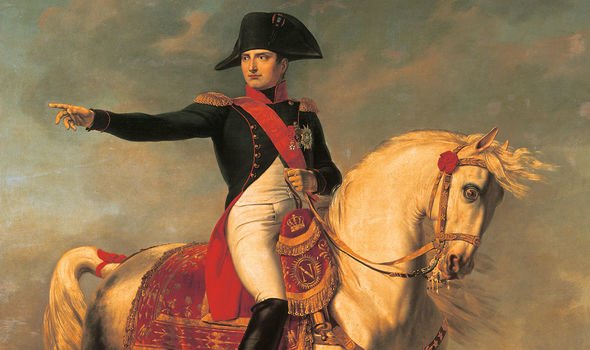 The late 18th and early 19th century, then, saw a period of almost perpetual war between Europe’s two dominant forces.

And before 1805, with French armies running rampant across Europe, the threat of a Napoleonic invasion of Britain was very real.

This was convincingly nullified after the Battle of Trafalgar, when Nelson decimated the French fleet and landlocked Napoleon’s forces to continental Europe.

But the threat remained ‒ and Napoleon was the living, breathing embodiment of opposition to the British Empire in this period. 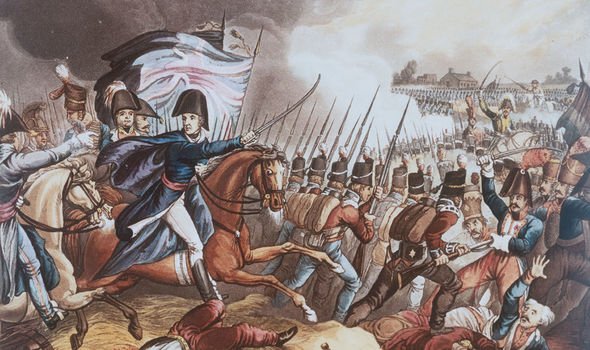 Unsurprisingly, he was mocked ruthlessly from head to toe by London’s media barons.

Just as Adolf Hitler was before and after World War 2, Napoleon was the butt of jokes, cartoons, games and political point-scoring.

British cartoonists such as James Gillray often mocked him, depicting him dwarfed by a cocked hat.

This is originally where the image of his short physique came from as he was nicknamed ‘Le Petit Corporal’ or the Anglified ‘Little Boney’. 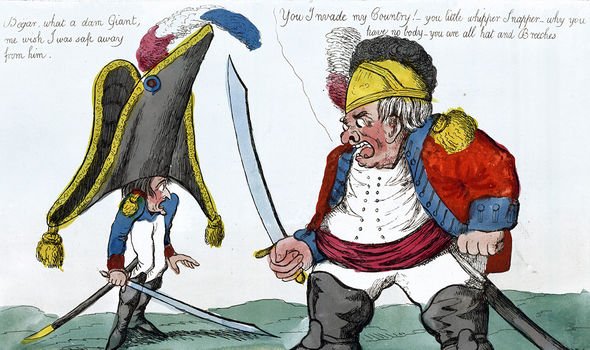 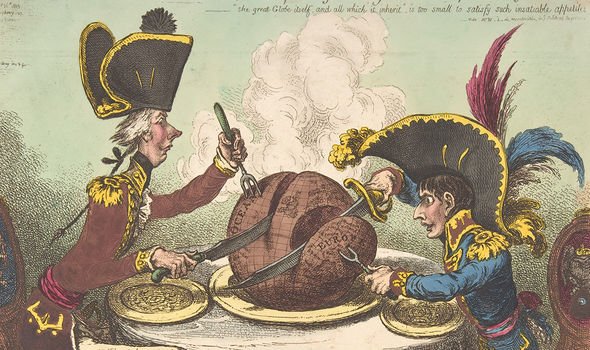 He wasn’t helped by the fact he tended to surround himself with an Imperial Guard who were taller than him.

The infamy of his small frame even gave birth to the ‘Napoleon Complex’ ‒ the idea that people of short stature might compensate by becoming more aggressive.

But Napoleon was 5’7” and actually a tall man for the era as he was above average height.

Even the troops who called him ‘Le Petit Corporal’ were said to have meant it as a term of endearment, not as a reflection of his size. 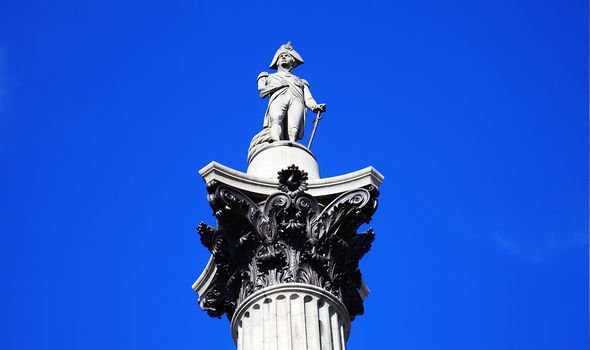 Military propaganda is not unusual and it could all be forgotten by now if it wasn’t for a key mistake made during Napoleon’s autopsy ‒ a mistake that confirmed the myth of his short stature in the history books.

At the time of his death, the French definition of a foot was larger than Britain’s.

So when a French doctor conducted Napoleon’s autopsy he registered Le Petit Corporal’s height as 5’2”.

English newspapers reported this directly, even though an accurate translation would equate to 5’7”. 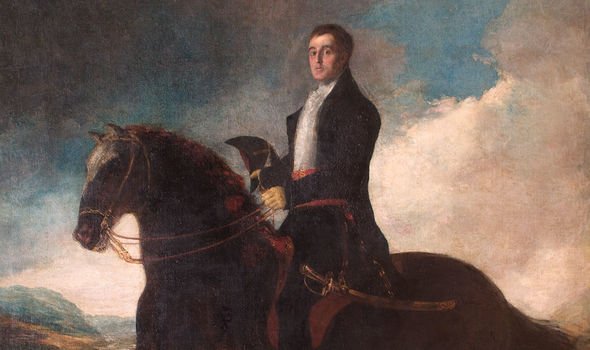 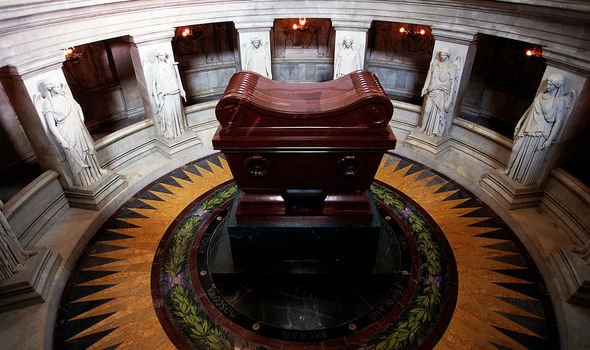 But that was it, the myth was born, and Napoleon will forever be remembered as the short, stubborn Frenchman who had all of Europe in his grasp but ultimately failed at Wellington’s hand at Waterloo.

He died in exile on the island of Saint Helena in the South Atlantic on May 5, 1821.

In 1840, Louis Philippe I obtained permission from the British to return Napoleon to France.

His remains are now entombed in a porphyry stone sarcophagus in the crypt in the dome of Les Invalides in Paris.

For legendary English poet Lord Byron, Napoleon was the epitome of the Romantic hero ‒ the persecuted, lonely, and flawed genius.