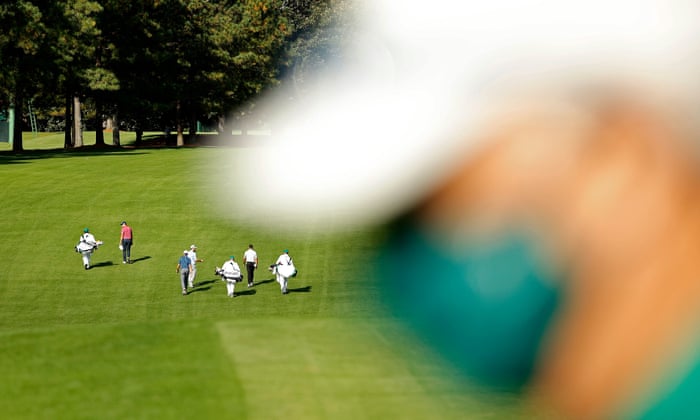 Tom Jastrom’s demeanour says it all. “We’ve got no idea,” he says with arms outstretched. “We are ready for whatever happens but we really have no idea.”

Jastrom is the co-owner of T-Bonz, a steakhouse and bar which brands itself as the unofficial 19th hole of the Masters. We are standing within a par five of the Augusta National course, days before the 84th Masters is due to start, but the absence of spectators means anyone would struggle to realise the event is happening at all.

When the tournament takes place in April, Jastrom gears up for his biggest week of the year, when securing a table is a monumental achievement and boisterous golf fans mingle with caddies at a crammed bar staffed by five people. This year, T-Bonz was closed for more than a month instead. “Of course losing April’s Masters was a blow,” Jastrom adds. “But I can’t think like that, I have to look forward. They couldn’t have played in April and once it’s out of my hands, I just have to accept that.” 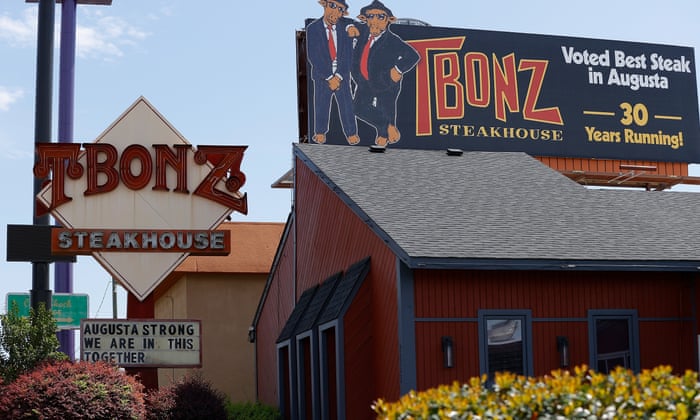 Next door at the two-star Augusta Best Inn, rooms are available at $60 per night. Discounts will be applied for extended stays. While it already appears full for next April, when the Masters is scheduled to return to its usual slot, a glance online reveals the eye-watering inflation that typically applies. Perhaps this time it would be churlish to criticise; hotels had bookings cancelled en masse when this year’s Masters was postponed.

This major as a winter event delights fans and players alike, but it really makes no material difference to Augusta the city. Estimates are that a maximum of 1,500 people will be on site at the Masters, around 200 of them players and caddies. There is no cause for John Daly to set up his mobile home and merchandising operation outside Hooters this year. The billboard headline there is $3 portions of chicken wings instead.

This is the Augusta few people see. Further down Washington Road a preacher belts out lessons about “Jesus of Galilee” with the needless assistance of a megaphone. Where he stands, ordinarily, ticket touts would be keeping safe distance from Augusta National itself while indulging in their lucrative trade. 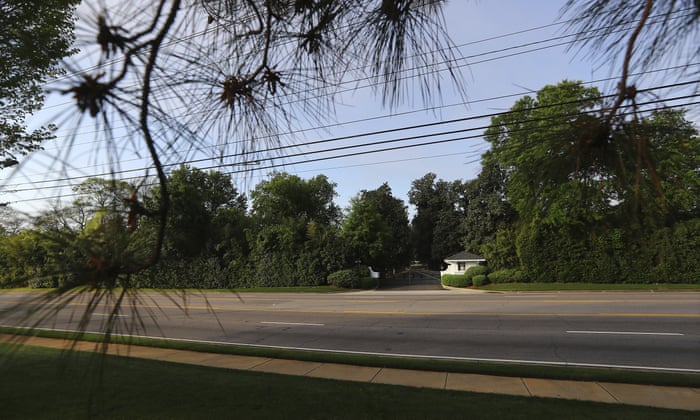 Taxi drivers, who use the Masters to apply pre-set rates at which Dick Turpin would blush, are in the midst of a normal week. Under a flyover which carries the Carl Sanders Highway over Washington Road, rough sleepers are in clear view. Thousands of Augusta patrons in polo shirts and ill-fitting shorts usually help mask the city’s pockets of deprivation, but this week they are far more striking than in any normal Masters week.

The sudden appearance of lush grass by the pavements close to the golf club is the only indicator of the world behind the fences. By Magnolia Lane, equipment trucks offer a glimpse of tournament normality.

In downtown Augusta, where a statue of the soul legend James Brown sits proudly, there have long been whispers about a diminishing impact of the Masters. Broad Street, once such a grand thoroughfare and three miles from Augusta National’s main entrance, looks tired. It is Sunday evening; men sit outside Metro Coffee House playing chess and drinking from cans. Tiger Woods could walk past without so much as a head being raised.

Yards away, The Bee’s Knees has only just reopened at 50% indoor seating capacity after an extended Covid break. Like T-Bonz, but in a different district, this excellent restaurant would typically be bursting at the seams in Masters week. “We honestly don’t know what to expect,” says Arelis Segura, the manager. “First time for everything, right? Normally we have visitors arriving from the weekend before the Masters and we just get busier and busier. We normally have an extra 2,000-3,000 covers. We know we can’t expect what we have been used to.” Hope far outweighs expectation.

Joe Biden’s triumph in the US presidential election and the college football scene dominate the general narrative. It serves as a reminder that, although the Masters is Augusta’s child, those within the city are not necessarily immersed in the tournament or even golf. The ultra-exclusive Augusta National is cordoned off to the world for 51 weeks of the year and only swarmed by those from far afield when the gates open. 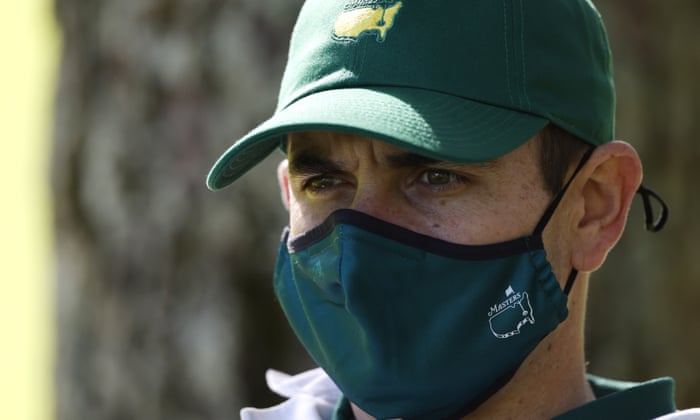 There will be no par-three competition to precede Thursday’s opening round. Media members won’t have the opportunity to enter a ballot in which a round on the day after the Masters is the greatest prize of all. In many ways it feels as if this tournament is being played through diminished necessity rather than with a broader benefit in mind.

A tradition like no other has morphed into a major played in November. The winner of the Green Jacket will not care, but the winning putt will probably be met with little more than a cursory nod on Washington Road and Broad Street.