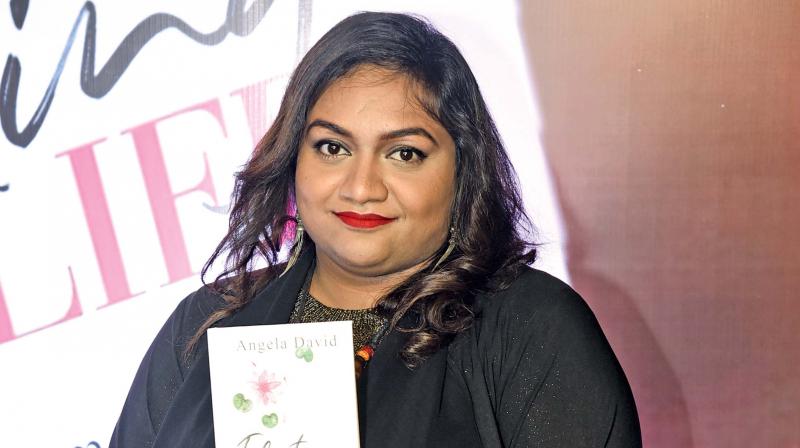 She qualified as a doctor. She’s an ardent animal lover. She loves basketball and can shoot crazy three-pointers. But it’s poetry that is Angela’s true muse.

Attracted to poetry since her teens, she started writing it herself when she was 24 – verses that resonated with the thoughts and emotions of many.

From those baby steps to releasing ‘Flirting with Life’, her own book of poems, Angela’s journey has been beautiful. And what helped her along the way was participating in a lot of open mics. These platforms to perform before other talented people gave her confidence. She was elated by the enormous support she received from the literary community in Chennai.

And now Angela wants to give back, help amateurs and newcomers get over their natural shyness and get on stage and rock. She’s organising an event for newbies like she herself once was. ‘Dare to Dream’ will be a fun-filled open mic event where amateurs and newbies will get the chance to flaunt their skills in front of a vibrant audience.

The event, sponsored by the Radiant Group, will be organised by Spinta Digital at The Spotted Hyena, Club Crest, Phoenix Market City, Chennai on February 28.