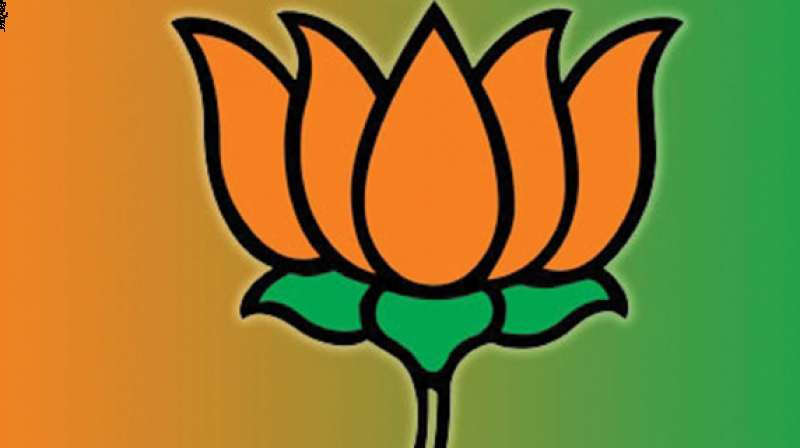 New Delhi/Bhopal: The BJP on Tuesday won byelections in 11 states, heading for victory in 40 of the 56 Assembly seats that went to the polls, with new BJP entrant Jyotiraditya Scindia ensuring the party remains in power in Madhya Pradesh, where it won 19 of 28 seats. These seats had fallen vacant after Scindia quit the Congress and joined the BJP with his followers, that led to the fall of the Kamal Nath government in the state.

Scindia tweeted his congratulations to his party’s “winners”, with the contest in MP turning into a prestige fight between Kamal Nath and himself. The Congress had to win 27 of the 28 seats if it had to displace the BJP and return to power in the state, which it could not.

Of the seven Uttar Pradesh Assembly seats for which counting continued Tuesday, the BJP managed to retain six while one went to the Samajwadi Party. UP chief minister Yogi Adityanath said: “This shows that the BJP will do well in the upcoming elections too.”

In Telangana’s Dubbak constituency, the BJP stunned the state’s ruling Telangana Rashtra Samithi by narrowly defeating it by over 1,000 votes.  This is expected to rejuvenate the BJP in the state, which till now had only one MLA in the Assembly.

In Karnataka too, both Bengaluru’s Rajarajeshwari Nagar and Sira Iin Tumakuru district were won by the BJP, with the party winning in Sira for the first time. In Gujarat, the BJP made a clean sweep in the bypolls, necessitated after many Congress MLAs resigned during the Rajya Sabha polls earlier. The BJP won all eight seats.

The Biju Janata Dal won both seats in Odisha. In Manipur, the BJP won four out of five seats. In most of the byelections, the BJP consolidated its position while the Congress and other Opposition parties were limited to their areas of influence.

In Madhya Pradesh, three of 12 ministers in the Shivraj Singh Chouhan government who fought the bypolls lost. The two ministers who lost are Giriraj Dandotia and Andel Singh Kansana. State minister Imarti Devi, whom former CM Kamal Nath referred to as an “item”, inviting criticism from all quarters, lost against her Congress rival.

In Gwalior-Chambal, Scindia’s stronghold, the BJP won 10 seats but lost in five, while trailing in another constituency. With these, the ruling BJP’s strength in the 230-member MP Assembly will go up from 107 to 126, while the Congress’ strength will go up from 87 to 96.