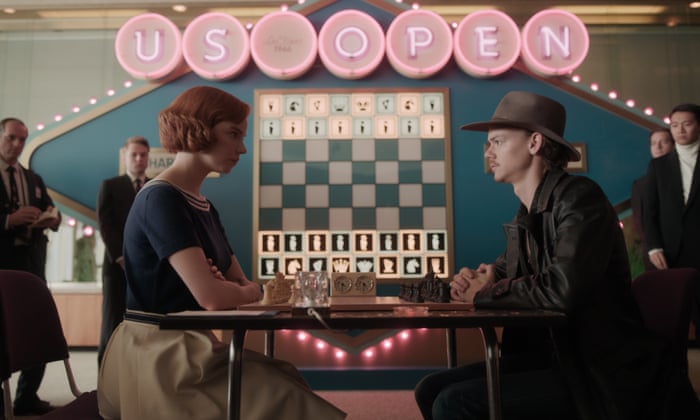 The first thing to say about chess is that we are not all natural geniuses like Beth Harmon, the star of The Queen’s Gambit, who is taught the game by grumpy but lovable janitor Mr Shaibel at the age of nine and is very soon beating him.

The daughter of a maths PhD, she sees the patterns and movement in chess immediately, can visualise effortlessly – being able to memorise moves and play without a board is the sign of chess mastery – and sees whole games on the ceiling of her orphanage dormitory. She is a prodigy, just like world champion Bobby Fischer, on whom Walter Tevis based the novel from which the TV series is drawn. We are mere mortals. So how do we get good? 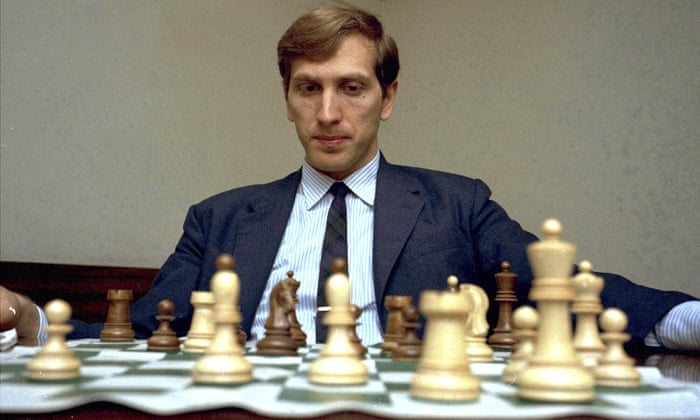 Stephen Moss is the author of The Rookie: An Odyssey through Chess (and Life), published by Bloomsbury

Nigel Owens: ‘We need to get back to the referee actually reffing the game’