The president made the comment during a virtual meeting of the Asia-Pacific Economic Cooperation (Apec) forum, which has 21 member states from around the Pacific rim including the US and China. Mr Trump has heavily promoted protectionist policies as President slapping substantial new tariffs onto Chinese goods.

Relations between Washington and Beijing have collapsed under his leadership with the two clashing over trade, coronavirus, human rights abuses, Hong Kong and the sovereignty of the South China Sea.

Speaking to the forum Mr Jinping called for “openness” on trade and insisted there will be no “decoupling” of China’s “super-sized” economy from the global system.

He also insisted the Asia-Pacific region is the “forerunner driving global growth” is the world today.

Mr Jinping added: “Openness enables a country to move forward while seclusion holds it back. 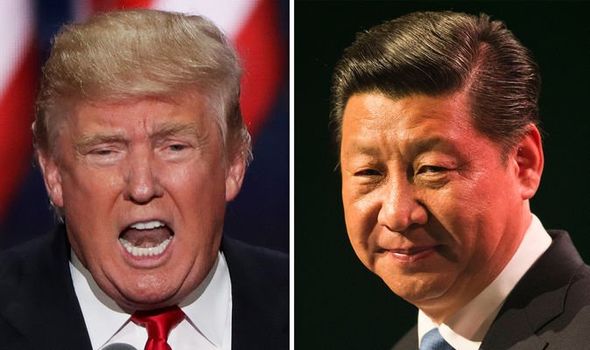 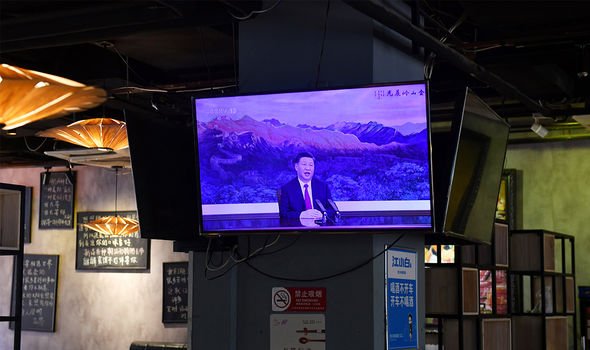 “China will actively cooperate with all countries, regions and enterprises that want to do so.

“We will continue to hold high the banner of openness and co-operation.”

Since Mr Trump became president, he has imposed more than $360bn (£268bn) of tariffs on Chinese goods.

Beijing retaliated with $110bn of its own tariffs on American produce. 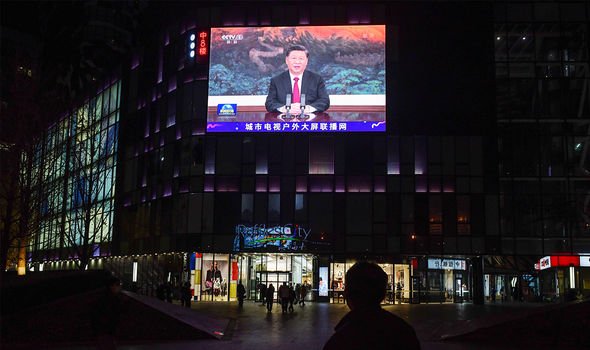 President Trump targeted China with three rounds of sanctions in 2018 and a fourth in September of last year.

In response China imposed tariffs of between 5 and 25 percent on American goods.

It is not known whether Mr Trump will personally address the virtual Apec summit, as he has the right to do, or send one of his officials instead.

Despite Mr Jinping’s warm words about free trade China has imposed a number of protective tariffs on Australian goods this year. 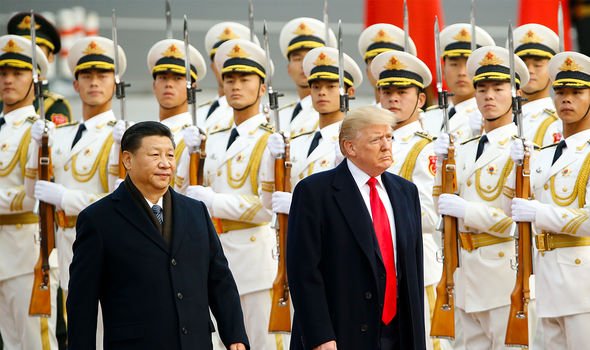 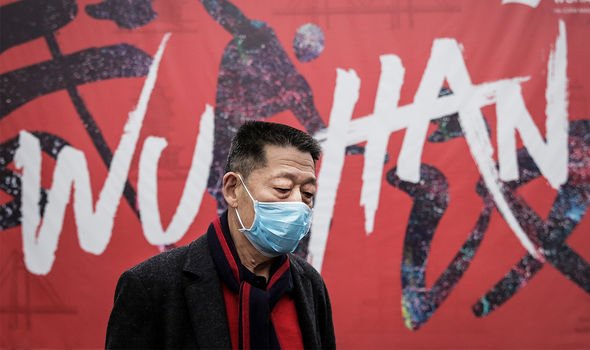 This followed calls from the Australian Government for an independent investigation into the origins of COVID-19.

The Apec forum, which was due to take place in Malaysia, will continue on Friday.

Relations between China and a number of other global powers have deteriorated sharply over the past few years.

Mr Trump blames Beijing for allowing the coronavirus, which he calls the ‘China virus’, to spread after first emerging late last year.

Western powers, including the US and Britain, sharply criticised China after new security laws were imposed on Hong Kong earlier this year stripping the city of much of its autonomy.

The UK accused China of violating the 1984 Sino-British Joint Declaration which led to the 1997 handover of the former British colony. 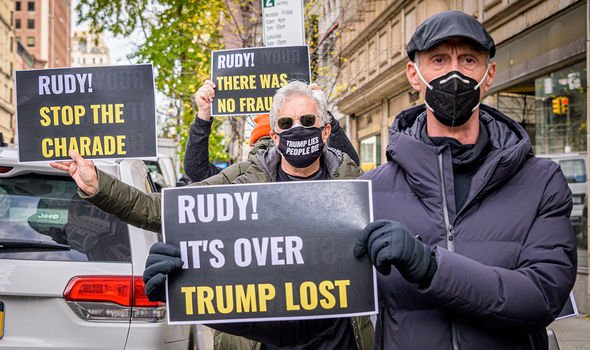 Beijing is also in dispute with five other Asian powers over control of the South China Sea.

China has been building military bases on islands, both natural and artificial, in what is the world’s busiest shipping route.

In June 20 Indian soldiers were killed during a clash with their Chinese counterparts along the two countries contested border.