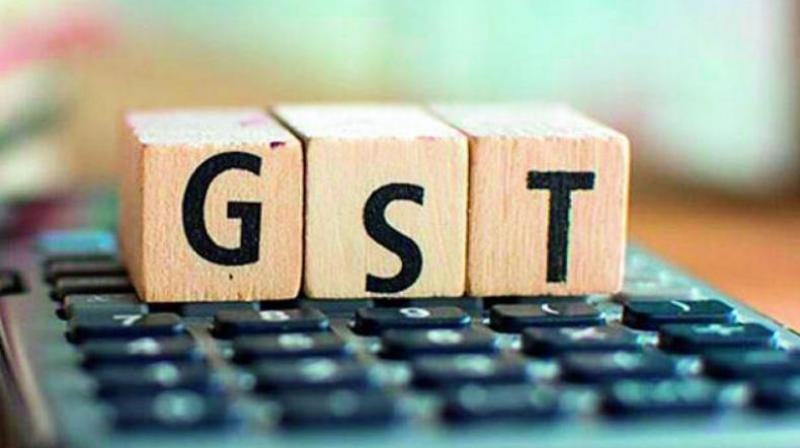 New Delhi: The government has said that interest on delayed payment of goods and services tax (GST) will be charged on net tax liability with effect from September 1.

The industry had earlier this year raised concern over the directive of recovery of about Rs 46,000 crore of unpaid interest on delayed GST payment. The interest was charged on gross tax liability.

The GST Council, comprising centre and state finance ministers, in its 39th meeting in March had decided that interest for delay in payment of GST will be charged on net tax liability with effect from July 1, 2017, and law would be amended retrospectively.

However, the Central Board of Indirect Taxes and Customs (CBIC) on August 25, notified September 1, 2020, as the date from which interest would be charged on net tax liability.

In a statement the CBIC later clarified that the Notification relating to interest on delayed payment of GST has been issued prospectively due to certain technical limitations.

"However, it has assured that no recoveries shall be made for the past period as well by the Central and State tax administration in accordance with the decision taken in the 39th Meeting of GST Council. This will ensure full relief to the taxpayers as decided by the GST Council," the statement added.

AMRG & Associates Senior Partner Rajat Mohan said prospective availability of this benefit would mean that millions of taxpayers may be looking at demand of interest for over 3 years from the date of GST implementation.

"Businesses are expected to approach the High Courts again on this unjustified and illegal demand of interest basis the 'principle of estoppel'," Mohan said.

The CBIC had earlier said that GST law permits interest calculation on delayed GST payment on the basis of gross tax liability. This position has been upheld in the Telangana High Court's decision dated April 18, 2019.

EY Tax Partner Abhishek Jain said "the retrospective notification becomes all the more imperative to subside multiple notices which were issued by the revenue authorities demanding GST on gross liability".

Businesses, other than those under the composition scheme and quarterly return filers, registered under goods and services tax (GST) have to file returns (GSTR-1) showing tax liability by 11th of following month and pay taxes by filing GSTR-3B between 20th-24th (due date varies according to the state in which businesses are registered).

There have been cases where GST assessees have paid taxes after due date but did not pay the interest due on account of delayed payment.

There were doubts on whether the interest was to be paid on gross tax liability or net tax liability. Interest at the rate of 18 per cent is levied on delayed tax payment.