Police have responded to the reports and up to 10 ambulances have been requested to the scene. According to reports, the active shooter has not be found yet.

Emergency services were called to a reported shooting in the shopping centre.

Nearby schools are on lockdown.

One person wrote on Twitter: “Idk what the fuck is happening but I’m sitting in p.f. Chang’s and people are RUNNING out of Mayfair Mall.

“No one is telling us what’s going on.” 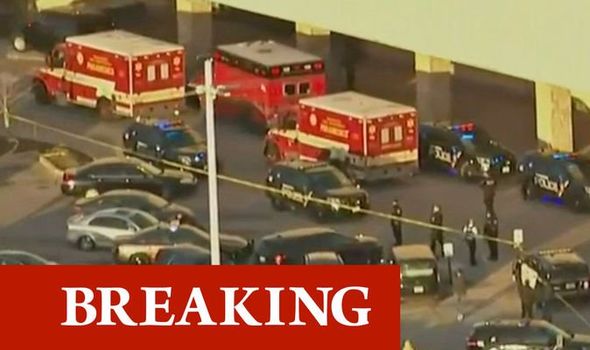 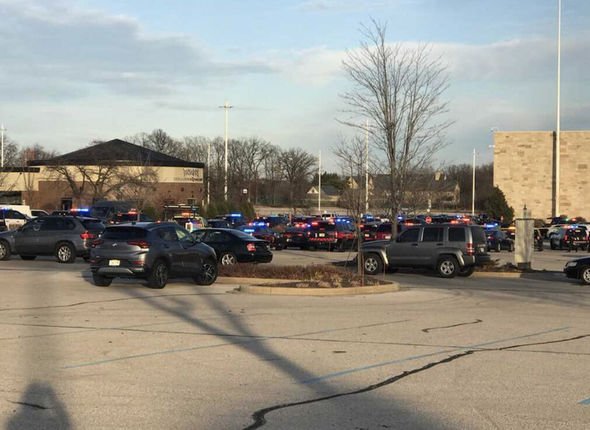 Initial reports say three people have been shot but the exact number or their conditions have not yet been released.

Dr Brian Peterson, Chief Medical Examiner, has confirmed they are not responding to the shooting.

He tweeted: “MCMEO is NOT responding to Mayfair Mall. 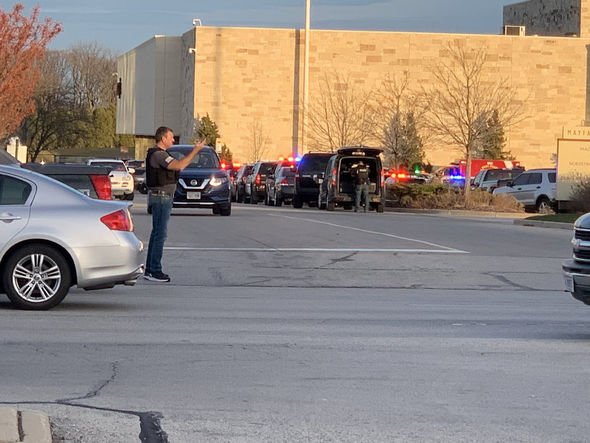 “We are responding to the homicide of an adult male in the 4800 blk of W. Hampton.

Reports said the medical examiner “only responds when there is a death investigation”.

Someone trapped inside the building tweeted they are safe but have no idea when they will be able to leave.

They tweeted: “My sister and I are stuck inside mayfair mall.

“We’re okay, but who knows when we’ll be able to leave.”

“It’s a developing situation and we are not going to make a statement until we know more,” she said.