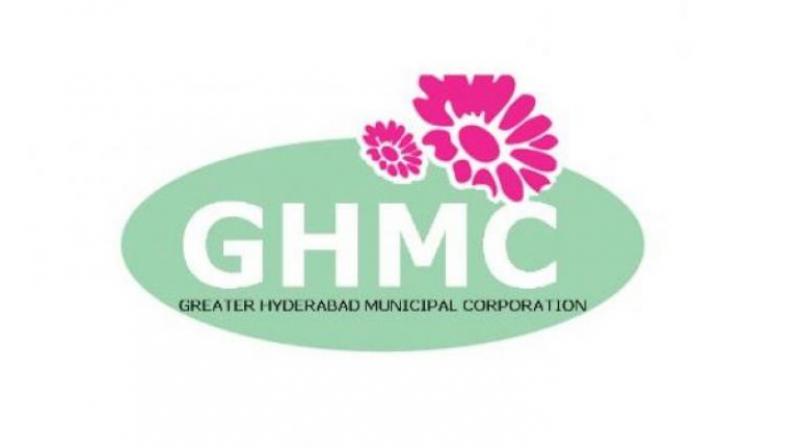 According to the SEC's revised order, the Election Commission can permit/accord star campaigner status to 10 persons for recognised political parties registered with the TSEC and five persons in case of registered parties that are without reserved symbol.

The parties should submit the list of star campaigners along with their bio-data and also a copy of the individual’s identity card (one of those notified by the SEC for the purpose of identification of voters) to the GHMC commissioner and election authority marking a copy to SEC within three days of issuance of election notification.

The permit may be issued in the format annexed to the notification on a square-shaped sticker with suitable adhesive. An attested copy of the permit shall be prominently displayed on the windscreen of the vehicle and the original be kept by the person for checking by police or any other authorities.

If there is more than one candidate/election agent, sharing the dais or displaying banners or posters with their names in rally/meeting, then the expenses on such a rally/meeting should be equally divided among all such candidates.

The history books won’t be kind to Trump’s enablers