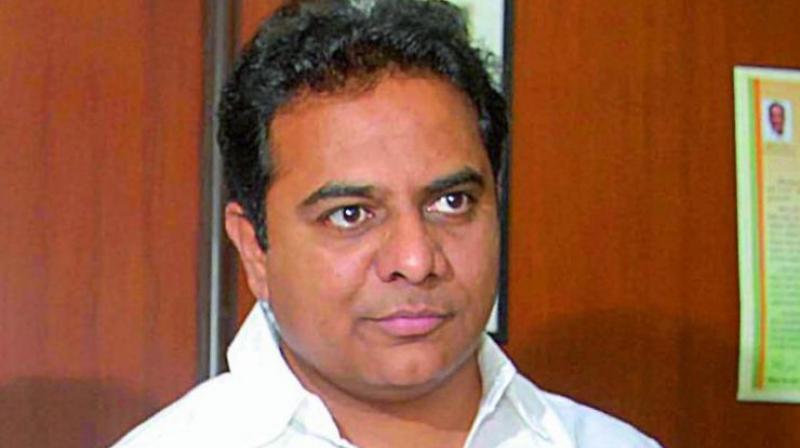 Hyderabad: Shadow parties have been assigned their targets while moles have planted themselves comfortably around certain leaders, specific candidates and their cash cows to give regular updates about the goings-on in Opposition camps.

Monitoring of phones is said to be at its peak even as hush-hush conversations among the smarter politicos goes on endlessly over Signal — the app which ensures that “top secrets” remain off the grid as many are wary about Whatsapp calls and chats.

As the political slugfest is on in the high-stakes GHMC polls, those in the state police entrusted with the task of spying are working overtime, sniffing around to get leads which could lead them to either cash meant for distribution among voters by the Opposition parties or at least give them a whiff of what is cooking.

Enquiries by Deccan Chronicle revealed that spying on the Opposition camps will be at its peak for the next 10 days even as political attacks and counter attacks, strategies and last-minute plans keep the politicos busy. Amid inputs suggesting that money and liquor could flow big time and coupons could be distributed to woo the voters, the foot soldiers of the Telangana police are racing against time while all other forms of monitoring conversations and chats is at an all-time high.

This could perhaps be the first time that these “operations” are underway for a GHMC poll. “Post the Dubbak poll results, the stakes are obviously high in the GHMC polls, which will set the tone for the 2023 Assembly elections,” said one official.

When it comes to cash seizures, there are two types of interceptions — one random and the other input-based. The sleuths mostly act on input-based interception which comes through shadow parties — sources around the candidates — which sometimes can include disgruntled elements within the party who are cultivated well in advance. Random interceptions leading to cash seizures during elections are rare.

However, as the lower rung policemen who do a major chunk of the spying continue with their tasks for the ensuing polls, IPS officers are in a fix this time around as the Union ministry of home affairs (MHA) is said to be keeping track of officers who might try to favour the ruling party. The MHA is the cadre controlling authority of the IPS officers.