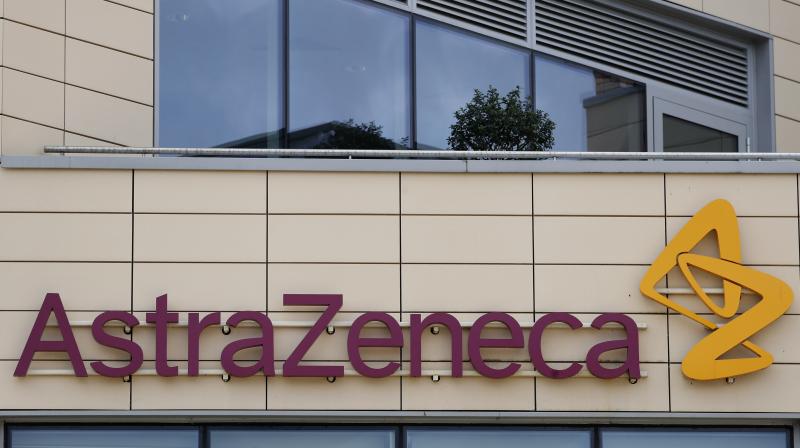 No hospitalization or severe cases were noted among those who had received the AstraZeneca vaccine AZD1222 according to interim analysis of 131 trial participants, as per an official company release Monday. There were two different doses regimes used by the company. Between them, one regime has shown a better profile, the company said in its detailed analysis.

There were 23,000 participants being assessed, who among them would be following two regimes of half dose and full dose, and two full doses of AZD1222. In one dose regime (n=72), where the full dose was followed one month apart, the efficacy was 90 per cent. In another dose (n=8) regime, it was found that the efficacy was 62 per cent.

The combined analysis of both the dose regimes (n=11) showed that the efficacy of the vaccine was 70 per cent.

The company said that more data will continue to accumulate with efficacy and safety being of prime importance. “There are no serious safety events related to the vaccine,” the company said. It said that AZD1222 was well tolerated across both dosing regimens.

The current trials are going on in the United States, the United Kingdom, Brazil, Japan, Russia, South Africa and Kenya besides some Latin American countries, with more trials being planned in other European and Asian countries.

The company will now prepare regulatory submission of data to authorities around the world for conditional or early approval. They are also planning for ‘Emergency use listing’ from the World Health Organisation for an accelerated pathway to vaccine availability in low-income countries.

The 90 per cent efficacy announcement by the company has led the way for many more volunteers to join the trial. It will now be scaled-up to 60,000 volunteers, after the data is studied and submitted to the WHO and for peer review in journals.

The present vaccine can be stored, transported and handled at normal refrigerated conditions of two (2) to eight (8) degrees Celsius for at least six months and administered within existing healthcare settings.