Last week, China’s president Xi Jinping spoke at the 15th G20 Leaders’ Summit held in Saudi Arabia. In his speech, he said China had proposed a “global mechanism” of health certification which would take the form of such QR codes.

Mr Xi said: “While containing the virus, we need to restore the secure and smooth operation of global industrial and supply chains.

“China has proposed a global mechanism on the mutual recognition of health certificates based on nucleic acid test results in the form of internationally accepted QR codes.

“We need to further harmonize policies and standards and establish ‘fast tracks’ to facilitate the orderly flow of personnel.” 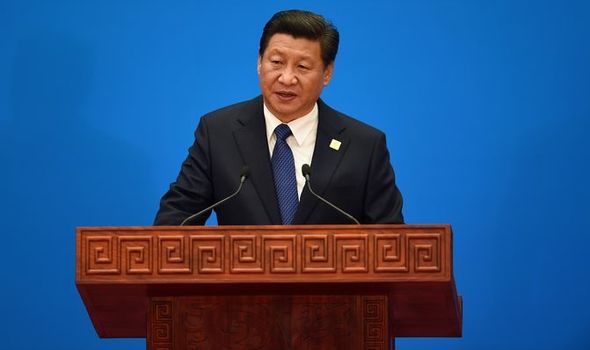 The leader added that he hoped “more countries” would come together and join the proposed mechanism.

He tweeted: “Beware of the Chinese government’s proposal for a global QR code system. 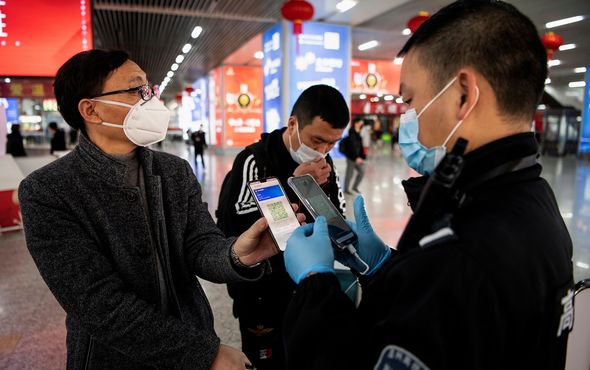 “An initial focus on health could easily become a Trojan Horse for broader political monitoring and exclusion, akin to the dangers associated with China’s social credit system.”

Mr Xi did not say exactly how China’s proposed QR code system would work or where the data collected by it would be stored.

QR codes are a type of bar code which usually take the shape of a square and can be scanned by mobile phones. They have been widely used in pubs and restaurants in the UK as part of the NHS’ Track and Trace system. 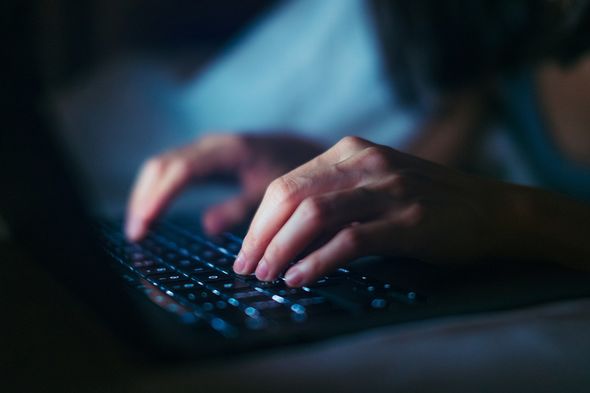 The technology has already been used by China to monitor its own coronavirus epidemic.

The system there used a QR code assigned to users, which authorities then scan. It then reveals a colour designation, with green allowing the user to travel. Yellow means they should be in home isolation, and red means they have Covid-19.

However, Chinese social media users complained of a lack of transparency about how the system worked or what data it stored, according to reports. 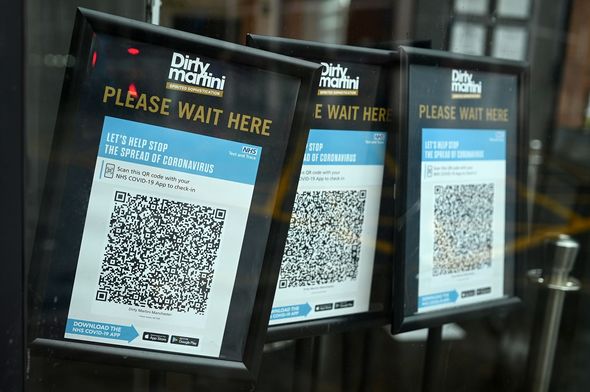 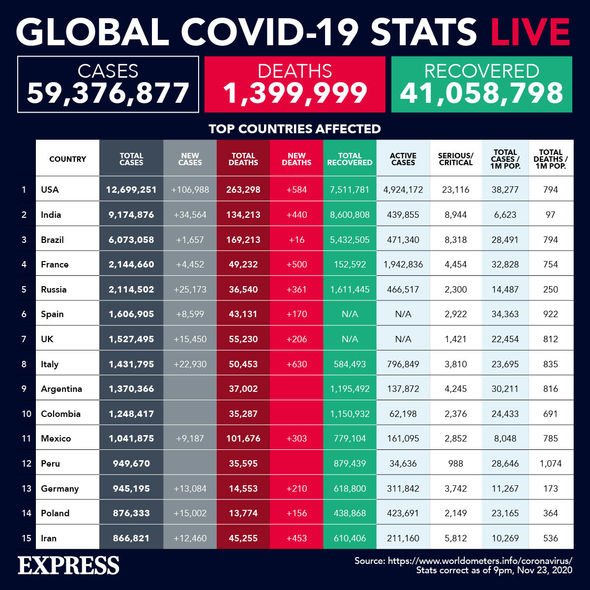 In any case, some observers have warned that some sort of ‘digital passport’ specifically for health could be necessary in future.

Stuart Hargreaves, an associate professor of law at the Chinese University of Hong Kong, said such a system could help restore travel to pre-Covid-19 levels.

He told CNN: “For travel to approach anything like it was prior to Covid, then some kind of international standard that is easy to obtain, east to use, secure, and protective of privacy would be necessary.” 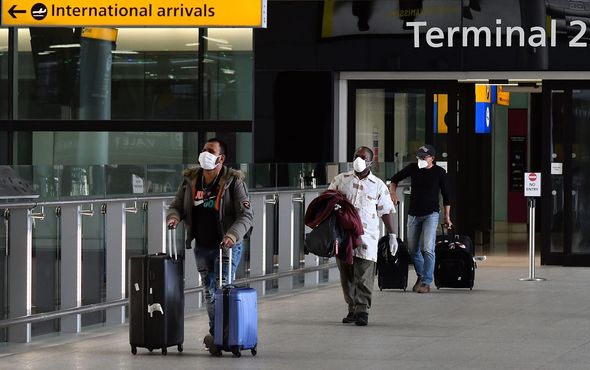 One expert questioned whether people would consent to any foreign government having access to their data, and suggested the best way to run an international Covid tracking app would be through bodies such as the World Health Organisation.

Raina MacIntyre, head of the University of New South Wales’ Biosecurity Research Program, warned CNN that foreign countries having access to people’s data “may be the price to pay for travel”.

China says it has made efforts to bolster data security in the past. In September the country’s Foreign Minister Wang Yi launched a global data security initiative which he said aimed to stop activities that “infringe upon personal information”.