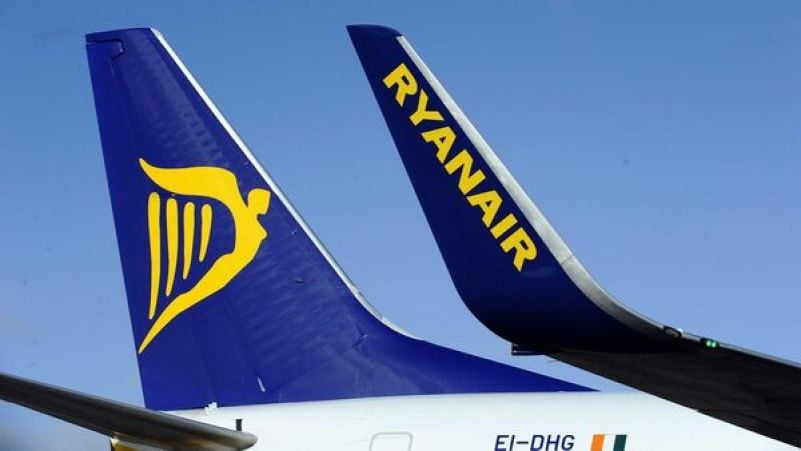 The airline expects pre-pandemic traffic levels to return by autumn 2021.

Covid-19 vaccines should mean a “very impressive” summer for Ryanair and a return to pre-pandemic passenger numbers by autumn, Chief Executive Michael O’Leary has said.

Europe’s biggest low-cost airline expects to fly just 30 per cent of pre-pandemic capacity during its Christmas season this year.

However, that should climb to 60-80 per cent from the spring as the first Covid-19 vaccines are rolled out.

“By the time we get to the end of the summer into winter 2021 we expect to be back to pretty much close to all of our 2019 schedules,” Mr O’Leary said.

We’ve got to get our hotels, restaurants, tourist facilities, beaches open for summer ’21

“We’ve got to get our hotels, restaurants, tourist facilities, beaches open for summer ’21 because I think the numbers will be very impressive as people holiday within Europe rather than going longer haul next summer.”

Britain this week announced plans to allow travellers from countries with high levels of Covid-19 to end their quarantine on receipt of a negative test taken at least five days after arrival – an improvement from an earlier 14-day quarantine.

But Mr O’Leary dismissed the move as a “fig leaf”, saying travel would only take off once quarantines were dropped.

He said he saw no risk that travellers within the European Union might be required to show proof they had received a vaccine, due to EU free-movement rights. Australia’s Qantas said on Tuesday international travellers should have a Covid-19 vaccination before they fly.

“I doubt it will be applicable to short-haul,” Mr O’Leary said.

Ryanair said earlier this month it expected to fly 38 million passengers in its financial year to March 31st. That is now likely to fall to “the mid-30s”, Mr O’Leary said.

In the following year, the Irish airline could fly anywhere between 80 million and 130 million passengers, depending on how the roll-out of vaccines progress, he said.