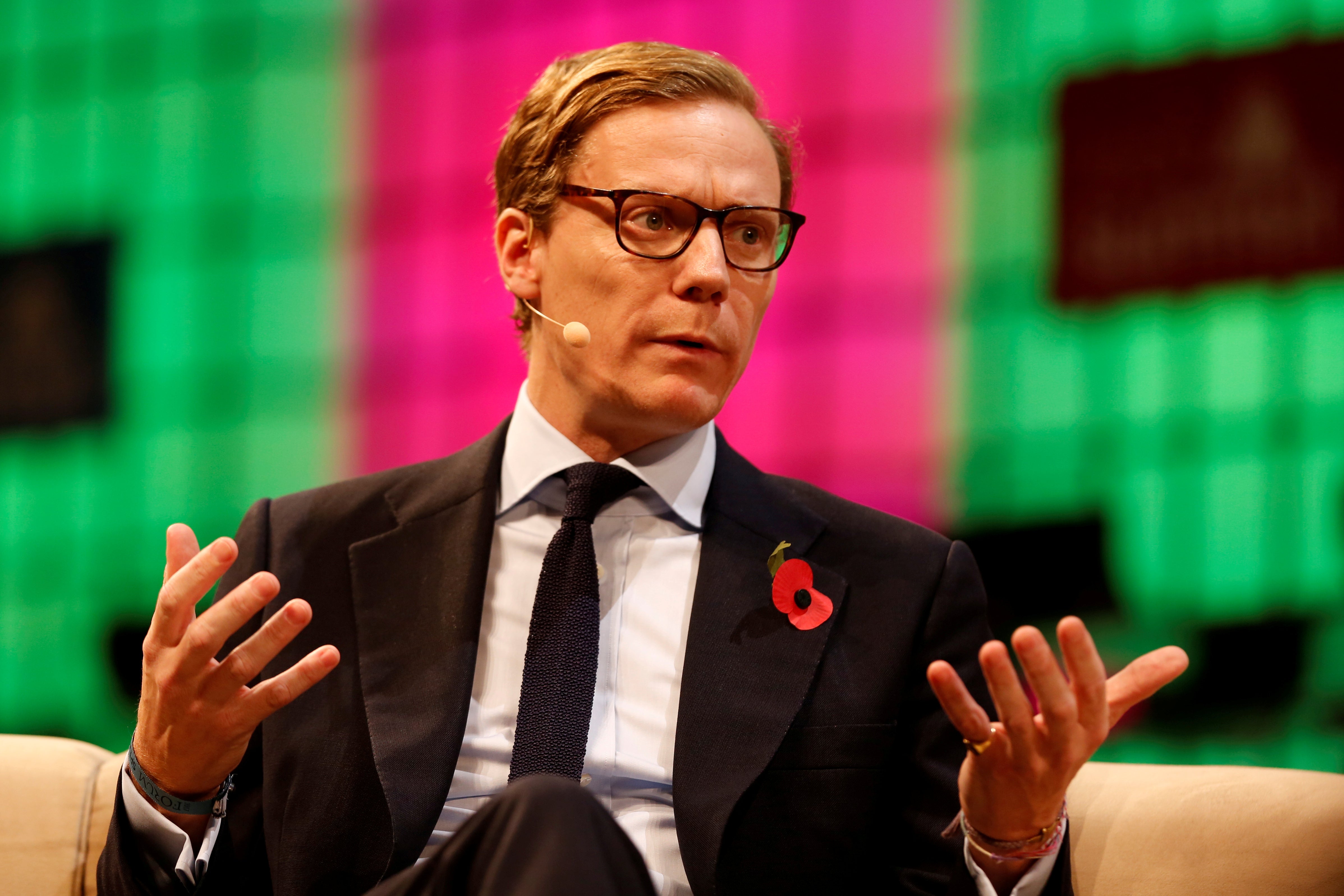 The former boss of Cambridge Analytica has been banned from being a company director for seven years for repeatedly offering “shady political services” to potential clients.

Alexander Nix had been a director of several firms, including SCL Elections Ltd, which provided data analytics, marketing and communications services to political and commercial customers.

The company became known as Cambridge Analytica after a rebrand in 2016.

It folded in 2018 shortly after being suspended by Facebook amid allegations it amassed data on millions of voters from their profiles and misused it.

Among the allegations were claims the information was used to target voters during Donald Trump’s 2016 US presidential election campaign, and a whistleblower has claimed the firm had links to pro-Brexit campaigners.

Announcing Mr Nix’s ban on Thursday, the Insolvency Service said it had concluded that SCL Elections “repeatedly offered shady political services to potential clients over a number of years”.

Mr Nix signed a disqualification undertaking, within which he did not dispute causing or permitting SCL Elections or associated companies to market themselves as “offering potentially unethical services to prospective clients therefore demonstrating a lack of commercial probity”, the service said.

Appearing before a parliamentary committee in 2018 Mr Nix claimed his company had been “victimised” by a liberal backlash against Brexit and the election of Mr Trump.

Mark Bruce, chief investigator for the Insolvency Service, said: “Following an extensive investigation, our conclusions were clear that SCL Elections had repeatedly offered shady political services to potential clients over a number of years.

“Company directors should act with commercial probity and this means acting honestly and correctly.

“Alexander Nix’s actions did not meet the appropriate standard for a company director and his disqualification from managing limited companies for a significant amount of time is justified in the public interest.”

The ban will take effect from 5 October, disqualifying Mr Nix for seven years from acting as a director or becoming involved, without permission of the court, in the promotion, formation or management of a company.