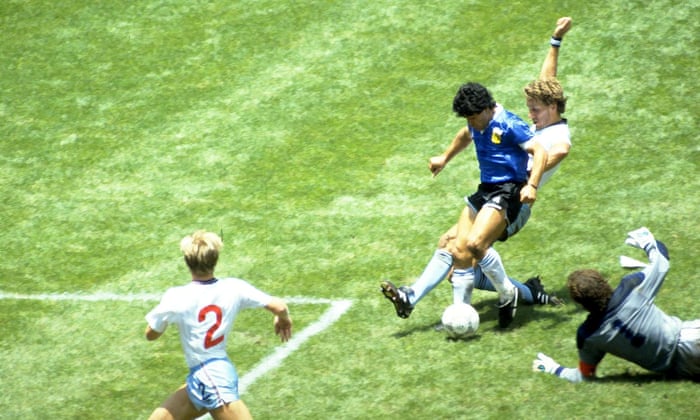 Diego Maradona, who was widely regarded as one of the greatest footballers of all time, has died aged 60.

The Argentinian footballing legend took his team to World Cup glory in 1986, and a quarter-final victory over England saw him score what has been described as the greatest goal of all time. Such was his impact at club Napoli, that they announced in 2000 that they were retiring his No 10 shirt.

We would like to hear what Maradona meant to you. You can share your memories and tributes with us using the encrypted form below. We appreciate all responses but are particularly keen to hear from people who followed his career or were influenced by him. Please include as much detail as possible – and we’ll feature a selection of responses in our coverage.

You can get in touch by filling in the form below, anonymously if you wish. Your responses are secure as the form is encrypted and only the Guardian has access to your contributions.

One of our journalists will be in contact before we publish, so please do leave contact details.