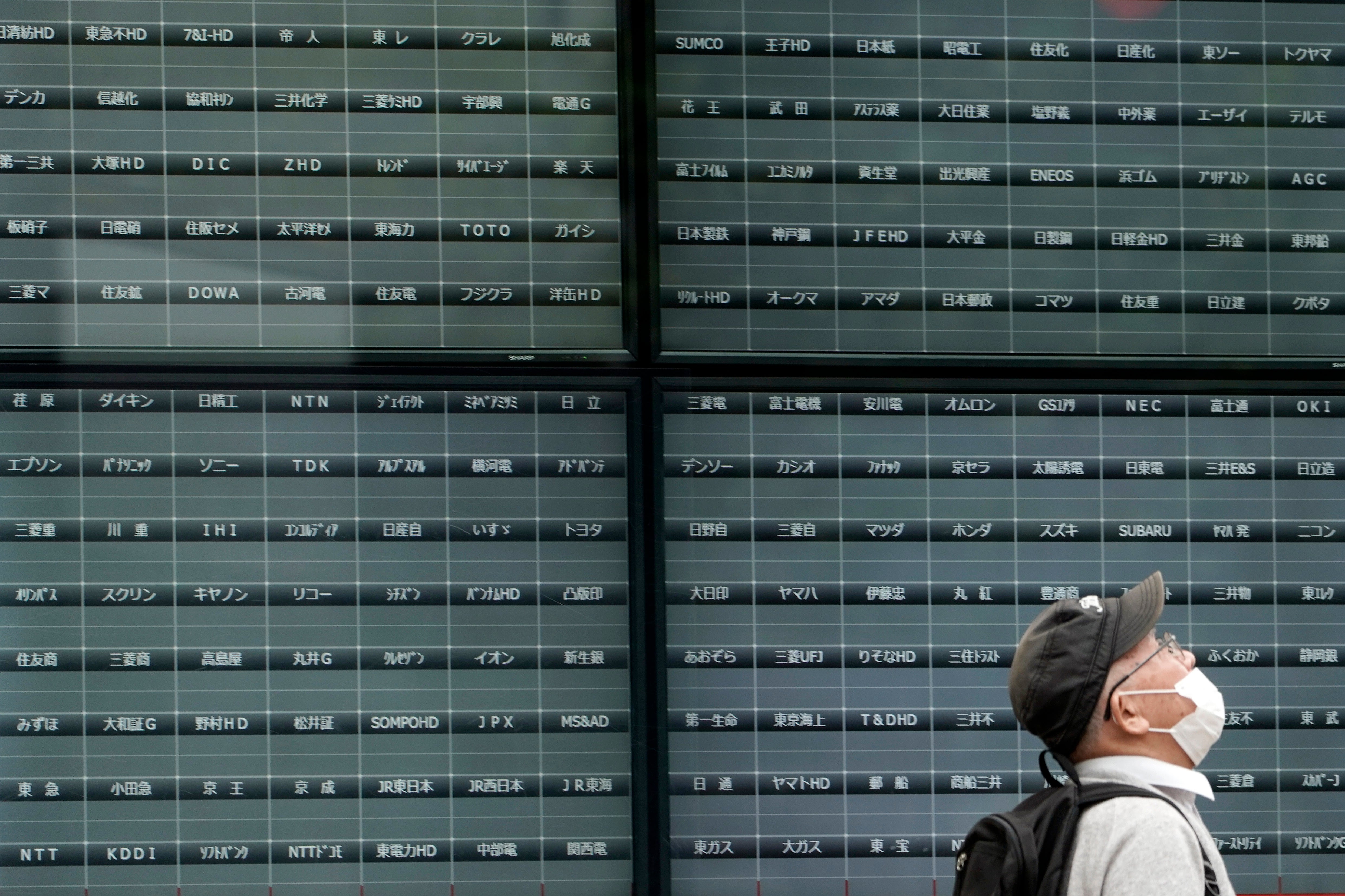 Investors in Japan and elsewhere were left scratching their heads Thursday after trading on the Tokyo Stock Exchange, the world’s third largest by market value, was halted for the day due to a technical failure.

The Tokyo Stock Exchange said it was working to restore trading by Friday and would hold a news conference later in the day. There was no indication that the outage resulted from hacking or other cybersecurity breaches.

The Japan Exchange Group issued a statement saying that a hardware failure caused a malfunction in the backup device meant to kick in if there was a technical problem.

As a result, “market information could not be distributed,” it said.

“TSE is currently planning to replace the hardware and taking steps, including other maintenance, to ensure normal trading from tomorrow onwards,” it said.

The statement said rebooting the system during a trading session would have caused confusion for investors and other market participants, “which would make it difficult to execute smooth trading.”

“TSE sincerely apologizes for any inconvenience caused to investors and the people related to stock market,” it said.

The Japan Exchange Group is the world’s third largest bourse after the New York Stock Exchange and Nasdaq, with market capitalization of nearly $6 trillion.

Previous outages occurred when the “arrowhead” system created by Fujitsu to handle its electronic trading became overwhelmed with too many orders at one time.

That’s what happened on Oct. 9, 2018, according to a release on the TSE’s website. But during that disruption, some backup systems for trading continued to function as was the case in earlier outages.

The exchange promised to investigate, conduct malfunction tests and change the system to ensure that a flood of orders would not cause the entire system to stop working. Several top executives of the exchange were penalized.

Foreigners account for about 70% of all brokerage trading in the Tokyo exchange, both in terms of value and volume, so news of the outage left investors both in Japan and overseas wondering what happened.

“I think it is very regrettable that investors are limited in their trading opportunities because they cannot trade on the exchanges,” said Katsunobu Kato, the chief cabinet secretary.

He said the Financial Services Agency had instructed the Japan Exchange Group and Tokyo Stock Exchange to investigate the cause of the outage and fix it.