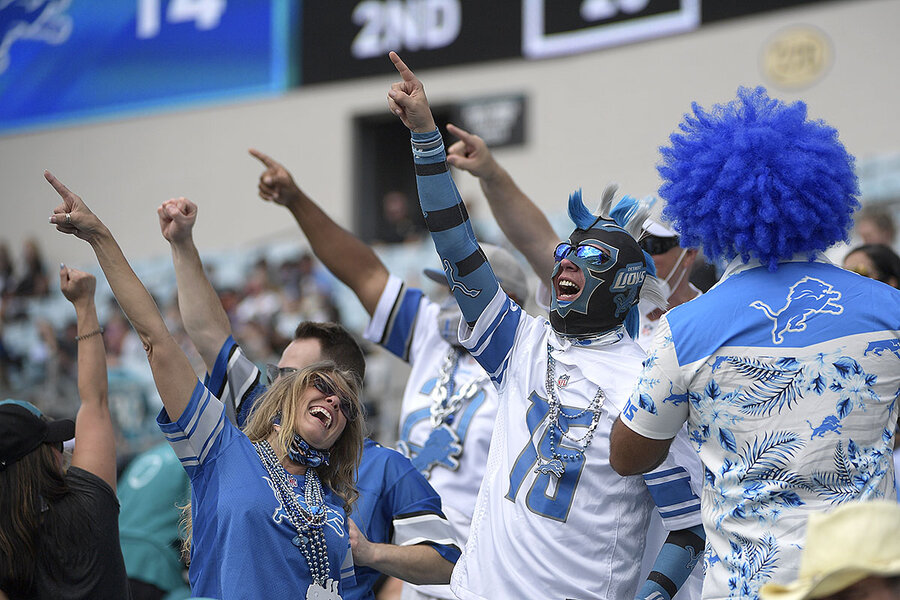 Respondents accurately predicted their emotions’ intensity in these situations, but they weren’t nearly as good at predicting how those emotions would evolve over time. Most of the time, initial feelings dissipated and didn’t affect people’s overall moods as much as they thought.

Humans’ frequent emotional forecasting mistakes can affect beliefs and perceptions in surprising ways. Last year, public policy experts at Harvard’s Kennedy School found that these errors help explain why society is so politically polarized. We think digesting opposing views will upset us more than it actually does, so we avoid those views, consuming mostly content we already agree with – a habit that’s hard to dislodge once it gets entrenched. But when we correct our false affective forecasts, we’re less apt to seek out biased political information.

Overall, we learn swiftly from our mistakes: Almost no one who’s touched a hot stove needs to be reminded not to do it again. But when it comes to emotional forecasting, we aren’t as quick to catch on. You might think that staying in bed until noon on Saturday will make you happy. But even if it makes you feel like garbage (stinking garbage, to boot), you might still be tempted to linger under the covers next weekend.

It isn’t that we consciously resist learning from our poor forecasts, says Professor Meyvis. It’s that we often don’t have a clear sense of what those forecasts were in the first place. In a series of studies, he and his team showed that people tend to misremember their happiness predictions, revising them to match what reality turned out to be.

If a financial windfall doesn’t make you as happy as you initially thought, for example, you might assume that you foresaw this disappointment all along. “It’s tempting to think of memory as opening a little drawer and retrieving the memory, but that’s not what happens,” Professor Meyvis says. “You’re going to try to reconstruct your feelings based on what your current feelings are.” This under-the-hood reconstruction prevents you from realizing that your initial predictions were way off the mark – and when you’re not fully aware of making a forecasting mistake, you’re not motivated to correct it.

Like scientists peering through a microscope, most people also engage in what’s called “focalism” when predicting how an event will make us feel. That is, we focus so intently on that event that we gloss over the impact of all the other events that will happen around the same time. When you think about how sad you’ll be if you get fired, or if your candidate loses an election, you probably are not thinking about how you’ll feel if you make a new friend, summit a mountain, or have your first grandchild in the near future.

In reality, though, a never-ending parade of life events – some good, some bad, some neutral – reduces the impact of any single event on your well-being. “When you actually get there, there are a lot of other things happening, too,” says Professor Lench. “One outcome doesn’t affect all of life. You have other goals and priorities that are also important.”

The bright side of bias

Even so, some researchers argue that it might not be wise to try to correct all our emotional forecasting errors. From an evolutionary perspective, they say, there are good reasons we make these kinds of mistakes over and over.

When we exaggerate the emotional toll of a future negative event, we pull out all the stops to make sure that event doesn’t happen. And believing that reaching a goal will bring fulfillment – whether that goal is securing tenure, saving enough to buy a home, or catching a boatload of fish – helps ensure that we survive and thrive. “When you’re thinking about how intensely happy you’ll be when you receive tenure, it keeps you going,” Professor Lench says.

People who err on the sunny side in forecasting their feelings might also be better at dealing with obstacles in everyday life. Desirée Colombo, a doctoral candidate at Spain’s Universitat Jaume I, asked people to predict what they thought their mood would be over the next two weeks. Then her team checked in with them three times a day during that time period. People who predicted brighter moods than they actually experienced “were more resilient and had better mental health,” Ms. Colombo says.

So how do you know if you should go with the flow of your emotional forecasts or push back on them? One wise approach, experts say, is to gain some perspective on your forecasts by looking to your feelings about them. If anticipating great joy after finishing a presentation inspires you to power through it, your overoptimism might be a positive influence.

On the other hand, if you’re constantly making yourself miserable by predicting future doom – or sacrificing your present well-being to ensure future happiness – it’s time to step back and assess your forecasts against the broader backdrop of the rest of your life. Almost no triumph will bring as much enduring happiness as we think, and almost no setback is as emotionally devastating as we fear.

“To the extent that we realize, ‘This has happened to me before and I survived,’” Professor Meyvis says, “that’s a good thing.”