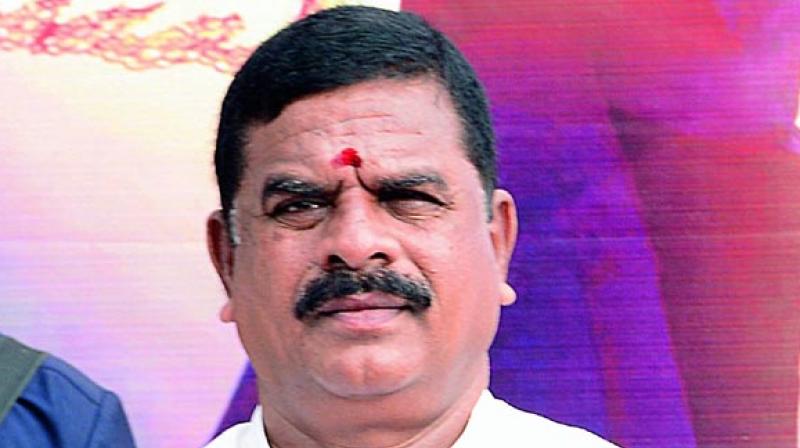 Member of Parliament from Andhra Pradesh CM Ramesh and MLC Ramachander Rao were present on the occasion.

Later, speaking to the media, Goud said that joining BJP was akin to homecoming for him. He said that did not join BJP for any position. He alleged that several leaders, including Ministers in KCR Cabinet, did not fight for Telangana but managed to land up with key positions.

‘I hope KCR respects my decision. I have been trying to meet him for two years. I was not given an audience. I left TRS and joined BJP only for self-respect. The next Mayor will be from BJP" Swamy Goud said.