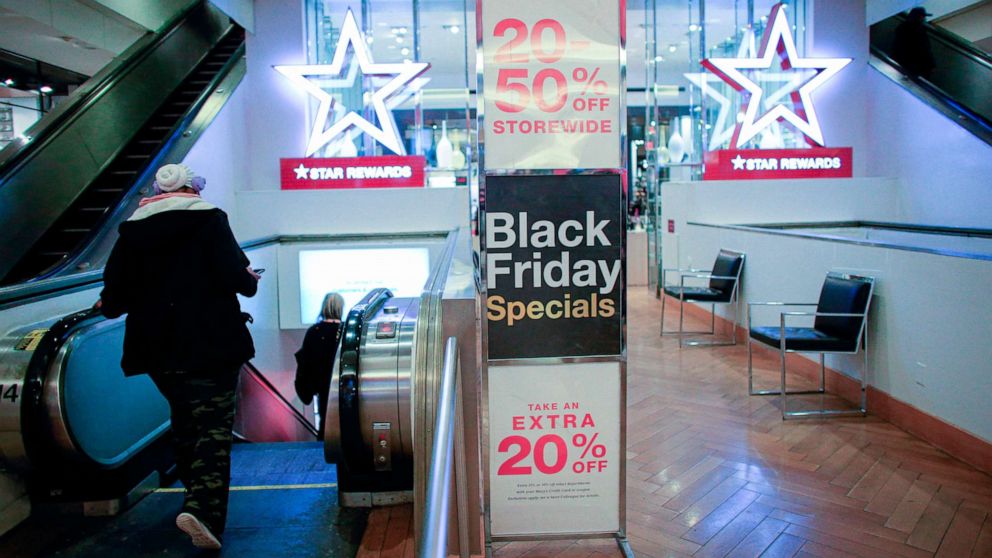 Nearly half — 46.5% — of those sales came from smartphones, another record. Many retailers opted to close brick-and-mortar locations on Thanksgiving, Adobe noted, which may have driven shoppers to spend more money online. That follows a growing number of stores choosing to shutter for the holiday in recent years.

The record also comes as consumers are looking to avoid indoor retail shopping during the pandemic. Adobe found that retailers that offer curbside pickup saw a boost, with a 31% higher conversion rate of traffic to their sites. The company expects this to increase ahead of Christmas.

Despite the Thanksgiving Day spending record, Adobe predicts that Black Friday and Cyber Monday still will be two of the largest online sales days ever, with Black Friday in particular expected to see between $8.9 billion and $10.6 billion in sales — 20% to 42% year-over-year growth.

“While COVID-19, the elections and uncertainty around stimulus packages impacted consumer shopping behaviors and made this an unprecedented year in e-commerce, many consumers are still holding off on remaining gift purchases until [Black Friday] and Cyber Monday in hopes of scoring the best deals,” Taylor Schreiner, director of Adobe Digital Insights, said in a statement.

Like many retail destinations, the Mall of America in Bloomington, Minnesota, was closed on Thanksgiving Day. When it reopened for Black Friday, it had 60% less traffic than in years past, a spokesperson told ABC News. The mall also canceled all events and continued to limit parking by more than 50% to help reduce occupancy as part of its safety measures.

Adobe has forecast that the full holiday shopping season will generate $189 billion in online sales, a 33% increase from last year.

The company analyzed one trillion visits to U.S. retail sites, 100 million SKUs and 80 of the 100 largest retailers in the country in its online shopping analysis.

The National Retail Federation also is predicting record sales this season, due to “continued consumer resilience.”

With entertainment and travel spending limited during the pandemic, consumers have more money to spend elsewhere, the group said.