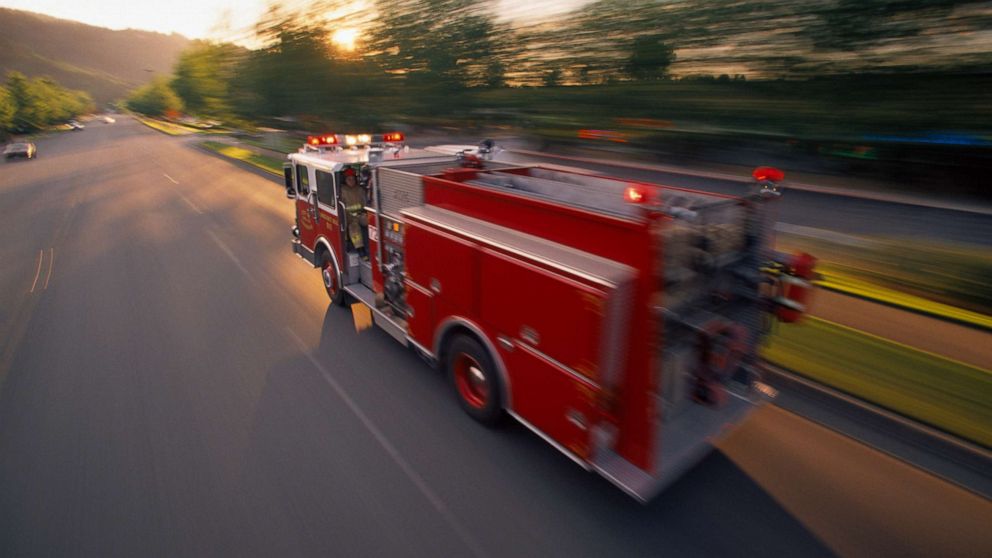 An 11-year-old boy has been arrested after allegedly intentionally setting multiple fires at a home in his own neighborhood while people were located inside.

The incident occurred at approximately 4:10 p.m. in Chattanooga, Tennessee, when the Chattanooga Fire Department received a call regarding several fires outside a home with a possible vehicle and dumpster fire.

When authorities arrived they discovered a car was on fire in the rear driveway of the home, another fire located in a trash can that was up against the residence and a cooler on the porch that was also ablaze, according to the Chattanooga Fire Department.

“Several witnesses provided statements about what they saw to investigators, who arrested and charged the child with Aggravated Arson and Setting Fire to Personal Property,” the Chattanooga Fire Department said in a press release.

The child reportedly lives in the area but not at the home where all of the fires were located. It is unclear what the child’s motivations were or what relationship he may have had with the people at the residence.

Authorities, however, were able to successfully extinguish the fires on the porch and in the trash can against the home before more damage was caused to the residence. The car fire, however, did cause damage to the vehicle, the extent of which was not disclosed by the Chattanooga Fire Department.

The boy, whose name has not been released due to his age, has since been taken to a juvenile detention facility for processing.