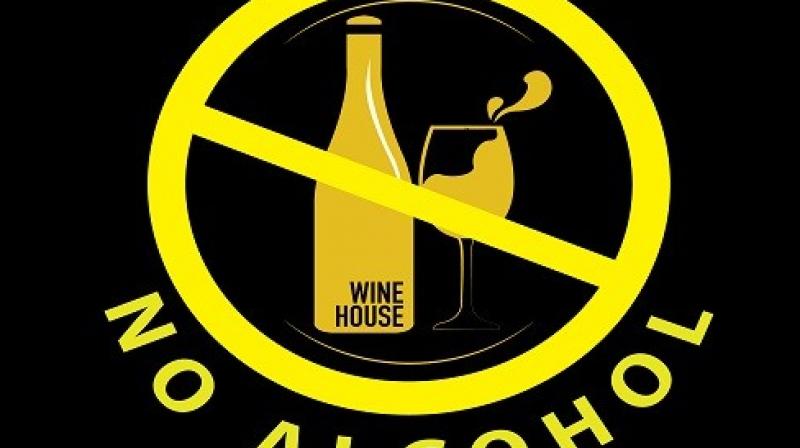 Hyderabad: Tipplers note. All liquor shops, pubs and bars will go dry for the next three days because of the upcoming local elections. But if you were expecting some good pre-voting gift from your favourite party or candidate, don’t give up hope – all political parties, with the sole exception of the AIMIM, have stocked up aplenty in advance.

The State Election Commission (SEC) released a notification on Thursday to the affect keeping in the view of Greater Hyderabad Municipal Corporation (GHMC) election, slated to be on December 1, all bars and liquor shops will be suspending sales from November 29 to December 1. Additionally, December 4, on which the counting will be done and results declared, shall also be a dry day.

The decision was taken by State Election Commissioner C. Parthasarathi Reddy. The SEC directed the Telangana excise department to ensure that all illegal transportation of liquor is stopped. It asked them to install check posts and increase vigilance.

On Thursday the SEC met the top officials of State Excise department at his office, he also told them, last year’s sales and this year’s sales should be compared, the ingredients that are used in making the illicit liquor should be seized.

Talking to Deccan Chronicle, T. Anji Reddy, assistant excise superintendent, TS Excise, said, “with three days closure of all liquor sales and closure of pubs and bars, sale of alcohol will surely go down. Even people may not stock up for consumption for those dry days because of financial constraints.”

When elections are around the corner, however, it is a universal truth that political parties cannot stop at merely distributing money and goodies. Liquor is a must. Candidates are therefore bound to make necessary arrangement for both their own supporters to continue to campaign and to rush to your aid on a dry day with some booze hoping to influence your vote.

M. Padmanabha Reddy, secretary, Forum for Good Governance, said, “everyone is aware of the use of alcohol to influence voters. Most political parties and their supporters distribute liquor prior to elections. This practice has to be crubbed with an iron hand. The police and excise departments should act very strictly.”

He added, “it is not enough to blame politicians. Even those voters who take liquor to vote should share the blame for poor governance and corruption for the next five year. If you sell your vote, what more can you expect?”

Since alcohol selling establishments have received instructions from authorities about the dry days, they expect the sales to go up.

D. Madan Goud, owner, Shruthi group of wines and bars, said, “sales of liquor will go up because people will be stocking up. The sales will escalate from Friday evening onwards. It is a trend that always works.”

Explaining the manner in which the liquor makes its way around despite the dry days and other stringent announcements of the SEC, an official in the excise department, on condition of anonymity, said, “during elections, stocking up of liquor will happen not only at individual level but also by the merchants and stores. But it will not get reflected in the daily reports Excise Department sends to the Election Commission. The ‘extra’ sales will be shown on paper on a later date, long after the elections are over. This is to camouflage real numbers sent from Excise to liquor stores before the dry days. Sale escalate by 25 to 35 per cent of usual sales during elections. Every gets a cut and is happy. Long live democracy.”