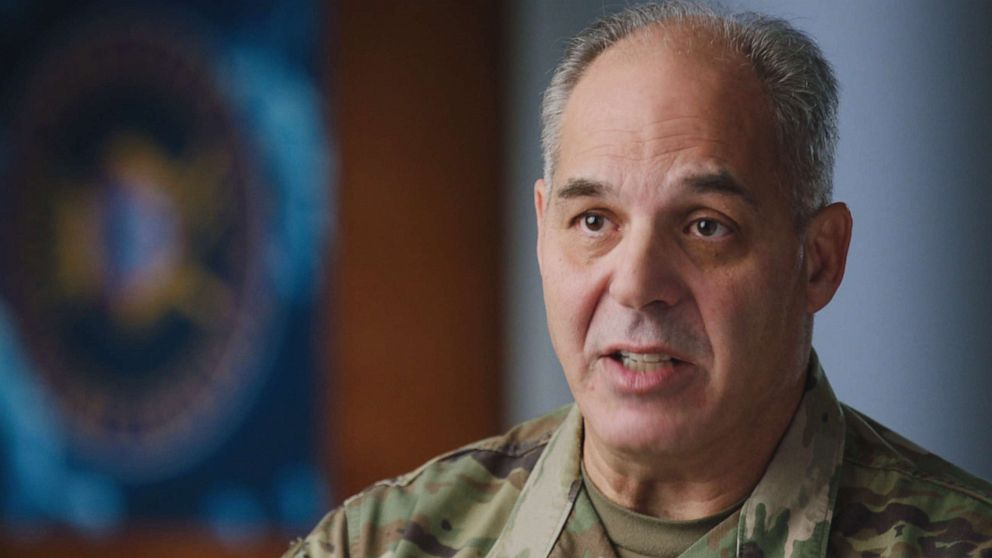 Gen. Gustave Perna, who is leading Operation Warp Speed’s effort to distribute coronavirus vaccines nationwide, told ABC News he is confident that vaccines will be “on the street” and headed to communities just 24 hours after being authorized by the Food and Drug Administration.

While the first two vaccines to be distributed will likely be from Pfizer and Moderna, Alex Azar, the U.S. secretary of health and human affairs, described the news from Astra Zeneca’s clinical trials as “very promising” and noted that the company’s vaccine is already being produced in the country so it too can be ready for distribution once authorized by the FDA.

Perna and Azar made their comments in exclusive interviews with ABC News’ correspondent Bob Woodruff during a visit to Operation Warp Speed’s offices at the U.S. Department of Health and Human Services (HHS).

“The news from Astra Zeneca and Oxford, is very important, and of course, very promising,” Azar told Woodruff.

The parallel manufacturing of the vaccines — while clinical trials are underway to measure their effectiveness — is a hallmark of Operation Warp Speed’s plan to make large quantities of a coronavirus vaccine quickly available in the country.

“We’re going to be ready to distribute vaccines within 24 hours” after they receive emergency use authorization from the FDA, Perna told Woodruff.

Last week, Pfizer applied for authorization from the FDA and a hearing date was set for Dec. 10 to discuss the vaccine’s possible authorization.

Perna believes the FDA’s authorization, which he calls “D-Day,” could occur between Dec. 10 and Dec. 14. Once it’s authorized, he said, “24 hours later, vaccines are on the street.”

At that point, the 6 million doses of Pfizer’s vaccine will begin being distributed to 64 jurisdictions, the 50 states, eight territories and six metropolitan cities.

An additional 400,000 doses will be kept in reserves for any unforeseen circumstances.

“Pfizer’s going to distribute it directly down to our administration sites,” Perna said. “They’re going to use FedEx and UPS to get it there. They know how to do this. They do it all the time.”

Separately, Operation Warp Speed will send large vaccine kits, for up to 975 doses, containing needles, syringes, alcohol swabs, face masks and face shields needed to administer the vaccine. Most importantly, the kits will include cards for those receiving the vaccine, reminding them to get a second dose of the vaccine in three weeks.

When authorized by the FDA, the vaccine made by Moderna will be included within smaller kits, with similar materials, for up to 100 doses that will be transported by the McKesson Corporation to administration sites.

Azar expressed confidence that there will be no changes to Operation Warp Speed under Joe Biden’s administration.

“It won’t change anything about the process because we will ensure a professional cooperative effective transition,” Azar said. He noted that the personnel at the Centers for Disease Control and Prevention, National Institutes of Health, FDA, U.S. Department of Defense and HHS involved in Operation Warp Speed are all career people. “They don’t change, they’re the same people on Jan. 19, as they are on Jan. 21.”

“We will ensure continuity, and by then — by the time of any transition — we believe many tens of millions of Americans will already have been vaccinated, and the mission of the next administration will be to simply not mess up what we’ve got going,” Azar said.

As to whether Biden has information about the vaccines right now, Azar said “he and all Americans have it already, we have been completely transparent” about all of their plans.

Azar said he will take any of the vaccines as soon as he is allowed to do so, to show “the American people, the unvarnished confidence in the integrity and independence of the process.”