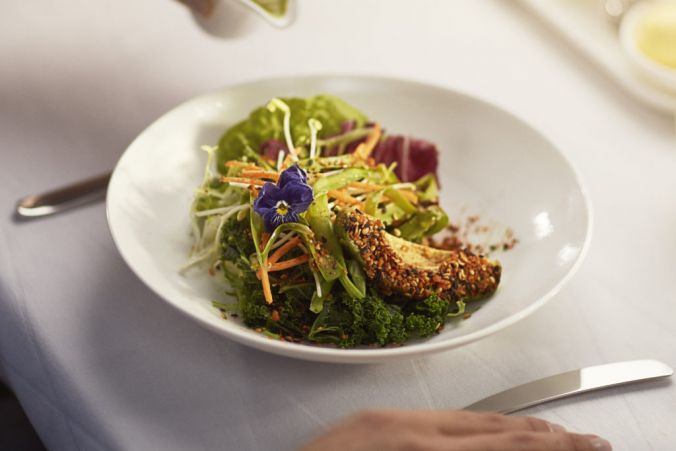 British Airways is selling off champagne flutes, crockery and blankets

British Airways is selling off champagne flutes, crockery and blankets amid the collapse in demand for air travel.

Aviation enthusiasts can “create an authentic First Class flying experience at home” by purchasing the items, according to the airline.

Drinks trolleys, individual bread baskets and coasters are also among the products available.

Some of the items come from the carrier’s recently retired Boeing 747 fleet.

British Airways, which is owned by IAG which also owns Aer Lingus, has been hit hard by the impact of the coronavirus pandemic on travel.

The number of passengers flown by the airline between July and September was down 85 per cent compared with the same period in 2019.

In September, then-chief executive Alex Cruz said the carrier was burning through an average of £20 million (€22.4 million) of cash per day.

Announcing the auction, Carolina Martinoli, British Airways’ director of brand and customer experience, said: “This is an incredible one-off opportunity for people to bring the magic of flying with British Airways in to their own homes.

“We know that these special items will fly and we are delighted to be able to offer them in time for Christmas to give people the opportunity to make it memorable during a difficult year.”

People wanting to purchase an item can visit whatabuy.co.uk/british-airways, although the site crashed shortly after the sale was launched.

In July, British Airways auctioned off some of its art collection for a total of £2.2 million (€2.4 million).

The majority of the figure was for Bridget Riley painting Cool Edge, which went for £1.9 million (€2.1 million).