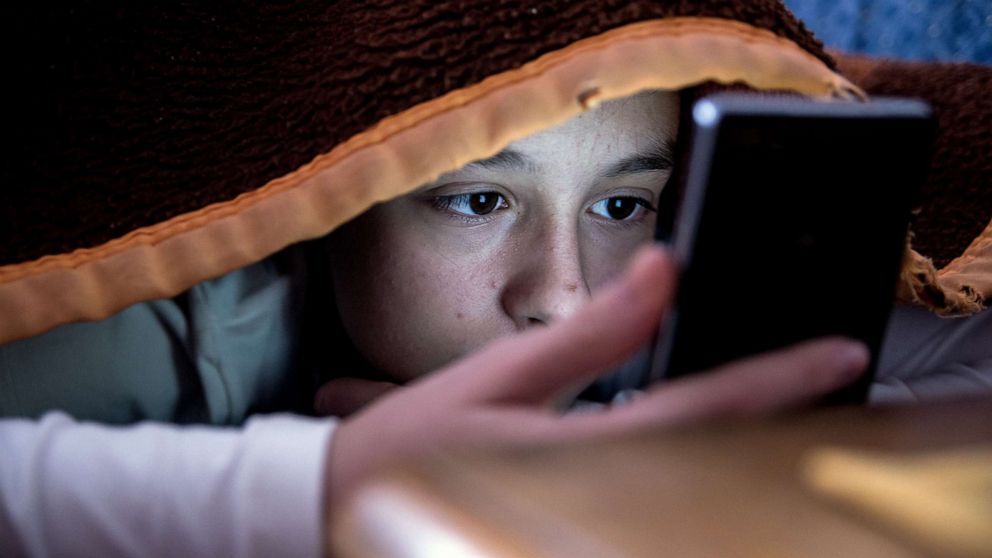 Doomscrolling, a word that describes the act of obsessively reading bad news despite the onset of anxiety, only entered the popular vernacular this year — but research stretching back for decades has long warned that consuming too much negative news can take its toll.

Studies have linked poor mental health to news exposure during negative and traumatic events such as terrorist attacks or natural disasters; the more news a person consumes during and after these events, the more likely they are to suffer from depression, stress and anxiety. For example, a 2014 study surveyed 4,675 Americans in the weeks following the Boston Marathon bombings and collected data on how much media they consumed. Participants who engaged with more than six hours of media coverage per day were nine times more likely to also experience symptoms of high acute stress than those who only watched a minimal amount of news.

Research like this helps us to understand how bad news can affect our mental health, but one of the study’s authors said that 2020 is difficult to compare to other events because of the sheer volume of negative stories. This year’s exceptional slurry of bad news makes it hard to tell if the effects are magnified or not, but that is something that future studies will hopefully elucidate. “We’ve had so much news from COVID-19 and the economic breakdown to the reckoning with racial injustice combined with hurricanes and firestorms,” said Roxane Cohen Silver, a research psychologist at the University of California, Irvine. “It’s clear the stress of the election has added to all this.”

The situation is probably made worse, she said, because it can feel as though we’ve lurched from one crisis to another this year before we’ve even had time to recover or process what happened.

Others agree. “So much of it is open-ended and uncertain at the moment,” said Graham Davey, an emeritus professor of psychology at the University of Sussex in the United Kingdom. “That alone is something that people find extraordinarily stressful.”

This is what psychologists refer to as an “intolerance of uncertainty,” and, unfortunately, it’s a vicious cycle, according to Davey. “There will be a lot of people out there in 2020 who find listening to the news stressful and anxiety-provoking but can’t stop doing it because they need to know what on earth is going on.”

Back in the 1990s, Davey started to notice that the news was taking an increasingly negative tone. “The number of TV channels began to increase, and the news had to compete with entertainment for its viewers,” he said. “We designed a study to manipulate headlines into positive or negative and see how that affected people’s mood.”

Davey and colleagues took 30 people and split them into three groups, each of which was shown a different 14-minute news bulletin — positive, balanced or negative. The participants’ mood was measured before and after. Those who were given the negative news finished the experiment in a more anxious and sad state of mind than those who were given the positive or neutral reports. “It also had a knock-on effect,” said Davey. “People [in the negative group] were more likely to worry about their own private concerns.” In other words, the results suggested that watching negative news can make people worry about more than just the content of the bulletin.

In another study, Silver studied the effects of media coverage during the Sept. 11 terrorist attacks. More than 1,770 adults in the United States completed an online survey one to three weeks after the attacks, which asked questions about how much television news they watched and their mental and physical health. The participants were then followed up with and given similar annual assessments for three years. After adjusting for pre-9/11 mental health, the results showed that TV exposure at the time of the attack was associated with post-traumatic stress symptoms two and three years later.

“You didn’t have to live near the epicenter of the attacks — you could just as easily be in rural Alabama,” said Judith Andersen, a health psychologist at the University of Toronto in Canada who collaborated with Silver on the study. “It was dependent on how much media you consumed.”

Fortunately, there are things that people can do to protect their mental health from the potentially damaging effects of obsessively consuming news. “It’s important to be informed but we don’t want you to be doomscrolling,” said Andersen. “Check the news just once a day, and I don’t think it’s best to check in the morning because it clouds the rest of your day.” She also recommends confining yourself to well-established and credible news sources to avoid the risk of hyped or misleading news.

That message is echoed by Silver: “We’re not advocating that people put their head in the sand — just that people monitor the frequency and volume of news they consume.”

Somewhat counterintuitively, Davey recommends that people actually read articles in full, rather than simply scrolling through headlines. “Headlines are usually dramatized, and you need more context than that,” he said.

When it comes to what journalists can do, all of those interviewed said that they wouldn’t want reporters to self-censor or sugarcoat the reality of things. They suggested that reporters instead ask themselves whether they’re making it clear enough that worst-case scenarios aren’t a sure thing and to emphasize what individuals can do to help — such as, in the current pandemic, wearing masks and keeping to social distancing rules.

This can be a tough line for journalists to walk though, Davey confessed. “If you’re going to be bland, then most people won’t be interested in you and will instead get their news from the extreme views circulating on social media,” he said. “It’s a balance.”