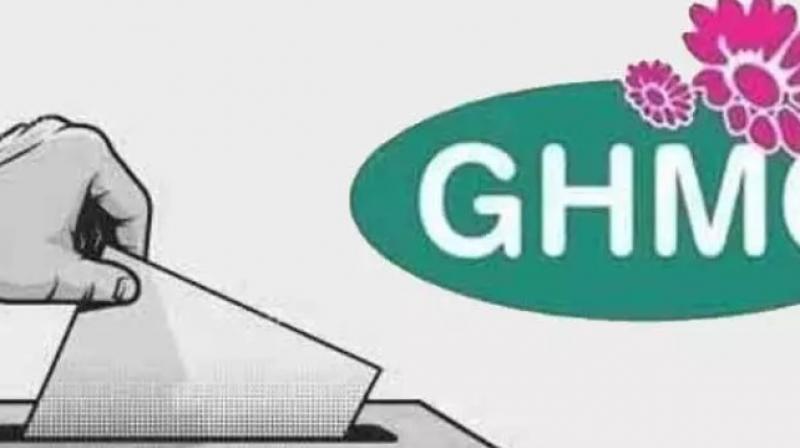 HYDERABAD: Distribution of voter slips could not start at many places in the Old City on Thursday. Residents of many areas confirmed that they did not receive the voter slips from the Election Commission.

Many contestants fear that over 50% of voters will not get slips if such snail-paced distribution continues. Many voters from Old City will not turn out to cast their vote if they do not receive voter slips.

Syed Sajjad Ali of Nampally said though the GHMC and Election Commission depute government officials and those from semi-government organizations to distribute voter slips, there is no mechanism to monitor them. No one knows how many voters get the slips before the day of polling.

Congress candidate from Amberpet Division, Peer Muneer Ahmed said officers on duty for this purpose never ensure that every voter gets the slip. One of the reasons for escaping from voting is flaws in the distribution of voter slips. He said that some designated field officers avoid many lanes, resulting in illiterate people thinking that without the particular slip they would not be allowed to enter the polling booth. And they tend to stay away from polling.