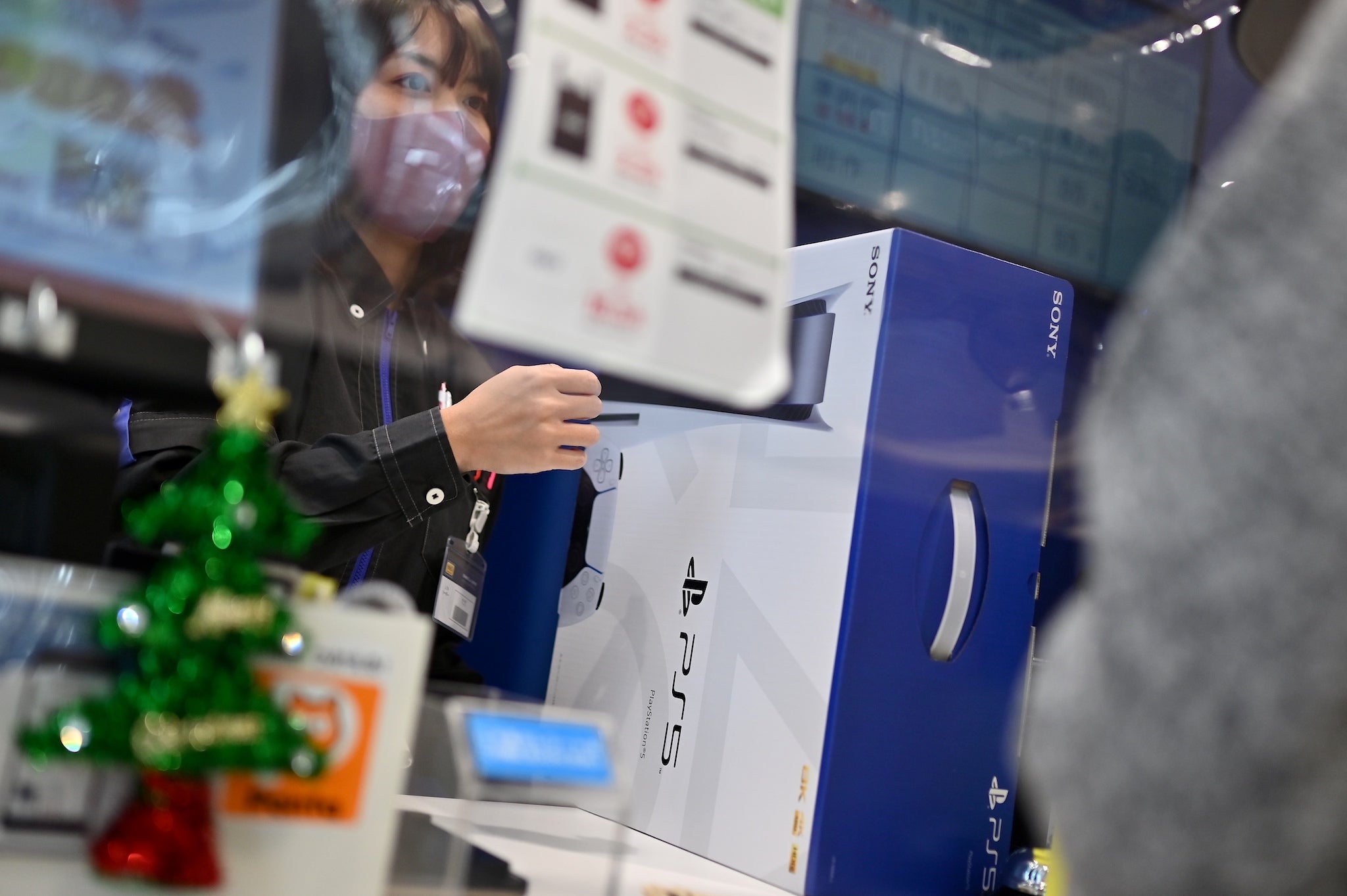 PS5 pre-order stock has arrived at Tesco – and then disappeared almost straight away.

Visitors were told they would be able to “pre-order” a console, allowing them to reserve one, with the promise that they would receive an email telling them when their console was in stock and that they could come and pick it up.

But users reported not being able to actually use that page.

Problems were aggravated by the fact that it wasn’t entirely clear whether the issues were technical or stock-based: users reported that they were unable to increase the numbers of consoles they wanted to buy from zero, but not whether that was because the website was broken or the availability had run out.

Both are entirely possible because the PS5’s release date has been hit by both stock and technical problems. Shops either have no stock or very little, and some retailers including John Lewis have had their websites broken entirely by the rush to get hold of what few consoles are around.

Tesco’s customers were told that they could use the website to reserve a console and then “collect and pay in-store on collection date”. PlayStations were limited to two per person, and they would be available to pick-up sometime before 15 December, customers were told.

But they were unable to actually go through that process, with users reporting that they had repeatedly refreshed the page to no avail.

@Tesco any chance the pre-order site for PS5 will actually work? Wont let me change the amount from zero after 20 mins of trying to get through ! #ps5