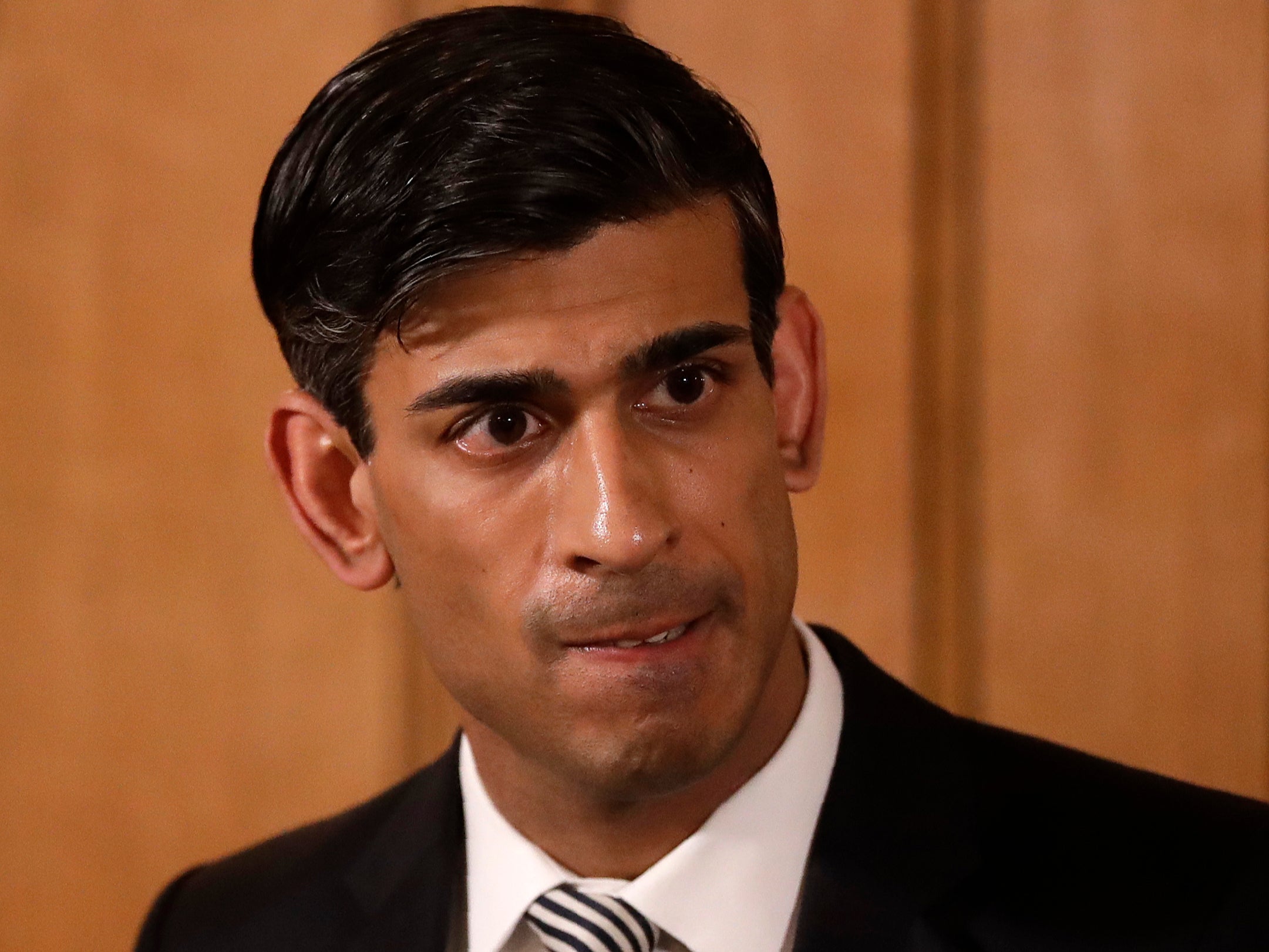 The UK’s ravaged public finances are unlikely to be brought into balance before the end of the decade at the earliest thanks to the lasting impact of the coronavirus pandemic, according to the head of the Institute for Fiscal Studies (IFS).

In his Conservative Party speech in October the Chancellor Rishi Sunak said he had a “sacred responsibility” to leave the public finances strong and that “this Conservative government will always balance the books”.

Yet, ahead of Mr Sunak’s Spending Review next Wednesday, Paul Johnson, the head of the IFS, told Econ Films’ CoronaNomics show, that this was a distant prospect indeed.

“[It] was a very, very strange thing to say because I don’t think there’s any possibility of the books being balanced this decade, if not for longer,” said Mr Johnson.

The government has borrowed £215bn since April, according to the Office for National Statistics, up from £46bn in the same period in 2019.

The Office for Budget Responsibility, the Treasury’s independent forecaster, estimated in August (before the furlough extension was announced) that total borrowing for the full 2020-21 financial year would come in at around £372bn, around 19 per cent of UK GDP.

This would be the biggest annual deficit in peacetime.

Most of that borrowing is expected to disappear automatically as the economy ultimately recovers and the emergency support for the economy, such as the furlough scheme, comes to end.

But most forecasters, including the Bank of England, now expect the UK economy to be considerably smaller in the middle of the decade than was expected before the crisis, which will open up a “structural” deficit in the public finances, meaning a deficit that will not be automatically closed when the economy is running at normal speed.

Many analysts are pencilling in a long-run structural deficit of around 2 per cent of GDP, or £40bn in today’s money.

There has been speculation that Rishi Sunak is examining tax rises in anticipation of needing to take action to repair the public finances and there have been reports the Treasury plans to freeze the pay of non-health public sector employees in 2021-22 in the Spending Review.

Yet Mr Johnson, in line with just about every independent economist, argues that the Treasury should not be implementing any tax rises or spending cuts until the economy has recovered, as such consolidation measures, at the moment, would merely make the country’s fiscal hole deeper.

“There was some very odd briefing over the summer, where there was lots of press speculation about a budget in the Autumn announcing tax rises for next year, which were supposedly coming from the Treasury, though I find that very hard to believe,” Mr Johnson told CoronaNomics.

“Clearly they should not have been – and I’m amazed that they were – talking about that kind of thing at that time. It was clearly an inappropriate moment to be doing that.”