The team behind the high-tech electronic “e-skin” said it had the strength, stretchability and sensitivity of human skin but could be used to collect important biological data in real time to monitor a person’s health.

Researcher Yichen Cai said: “The ideal e-skin will mimic the many natural functions of human skin, such as sensing temperature and touch, accurately and in real time.

“However, making suitably flexible electronics that can perform such delicate tasks while also enduring the bumps and scrapes of everyday life is challenging, and each material involved must be carefully engineered.”

Most e-skins are made by layering an active nanomaterial over a stretchy surface that attaches to human skin but until now results have been patchy. 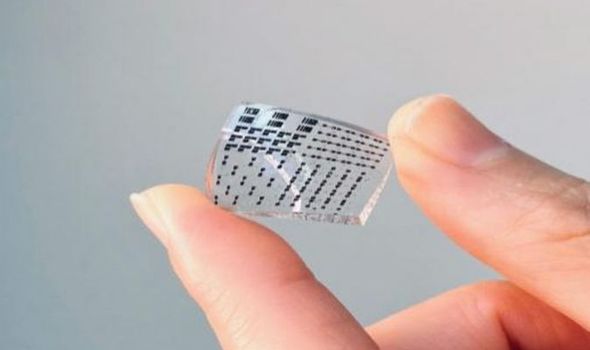 The connection between these layers is often either too weak, which reduces the durability and sensitivity of the material, or too strong, causing limited flexibility and making it more likely to crack and break the circuit.

The team led by Prof Cai and colleague Jie Shen at Saudi Arabia’s King Abdullah University of Science and Technology believed has now created a durable e-skin using a hydrogel reinforced with silica nanoparticles and a 2D titanium carbide as the sensing layer, bound together with highly conductive nanowires. 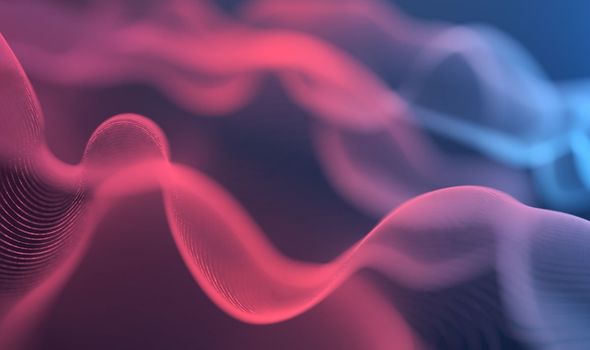 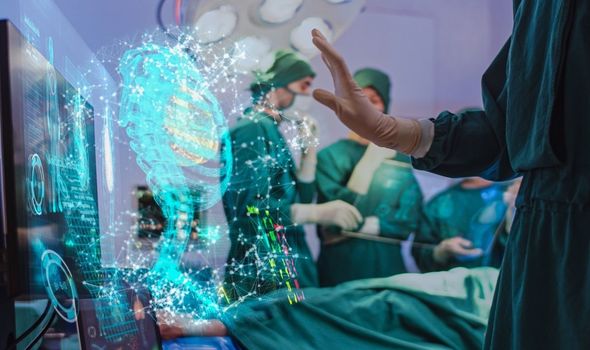 By pre-stretching the hydrogel in all directions, applying a layer of nanowires, and then carefully controlling its release, the researchers created conductive pathways to the sensor layer that remained intact even when the material was stretched to 28 times its original size.

Their prototype e-skin could sense objects from eight inches away, respond to stimuli in less than one tenth of a second, and when used as a pressure sensor, could distinguish handwriting written upon it.

It continued to work well after 5,000 deformations, recovering in about a quarter of a second each time.

Prof Shen said: “It is a striking achievement for an e-skin to maintain toughness after repeated use which mimics the elasticity and rapid recovery of human skin.” 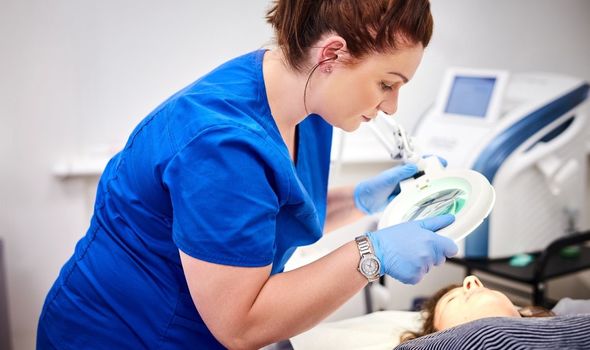 Such e-skins could monitor a range of biological information, such as changes in blood pressure, which can be detected from vibrations in the arteries to movements of large limbs and joints. This data can then be shared and stored on the cloud via wifi.

Prof Cai said: “We envisage a future for this technology beyond biology.

“Stretchable sensor tape could one day monitor the structural health of inanimate objects, such as furniture and aircraft.”