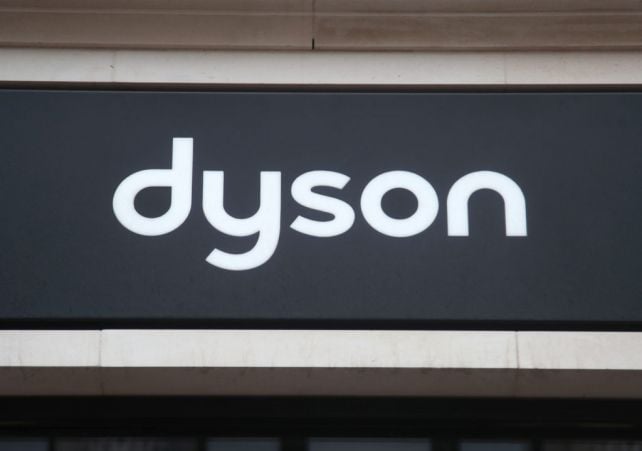 Dyson is planning to double its range, © PA Archive/PA Images

Dyson plans to spend nearly £3 billion (€3.4 billion) to double its range of products by 2025, with robotics among the new areas to be researched.

The firm is best known for its range of vacuum cleaners, hair styling products, home fans and air purifying devices.

But as part of plans to expand that portfolio, a £2.75 billion investment will be used to hire new engineers and scientists as well as fund research into areas including robotics, new motor technology, machine learning and software.

It is not the first time the company has tried to venture into new product areas – last year the Wiltshire-based firm scrapped its development of an electric car after deciding it was not “commercially viable”.

Dyson said this latest investment will span the UK, the Philippines and Singapore – the latter of which being where the technology firm is currently planning to open a new global head office.

In the UK, at the firm’s Innovation Campus sites in Malmesbury and Hullavington, the new areas of study will focus on developing advanced robotics and artificial intelligence.

Dyson chief executive Roland Krueger said it was the beginning of a “new chapter” in the company’s development.

“We continue the expansion of our operations in Singapore, UK and South East Asia, as a vital step of our future development,” he said.

“Now is the time to invest in new technologies such as energy storage, robotics and software which will drive performance and sustainability in our products for the benefit of Dyson’s customers.

“We will expand our existing product categories, as well as enter entirely new fields for Dyson over the next five years. This will start a new chapter in Dyson’s development.”