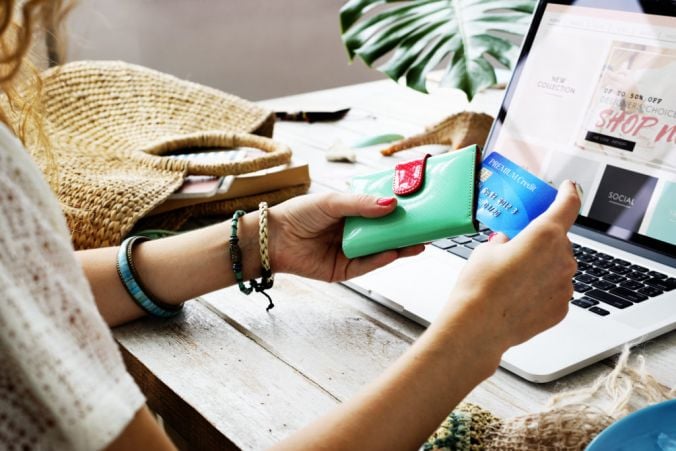 Online sales in October were almost double that of last year.

Sales for the month of October have increased by 8 per cent compared to the same month last year according to the Central Statistics Office (CSO).

The seasonally adjusted retail index across all sectors was 131.4 in terms of volume of sales, compared to 121.6 in October 2019.

The data uses 2015 figures as a starting point (100), noting the increase or decrease from retail figures that year.

However, sales in October decreased from the previous month, falling by 0.7 per cent.

The largest increase in monthly volume sales was seen in Other Retail Sales (10 per cent), followed by Food, Beverages and Tobacco (7 per cent) and Books, Newspapers and Stationery (5.6 per cent).

The closure of bars, pubs and nightclubs was also reflected in the data, with the Bar sector noting the largest monthly decrease, with 51.8 per cent.

The Fuel and Pharmaceutical, Medical and Cosmetic Articles sectors also noted decreases of 17.8 and 7.6 per cent respectively.

The CSO found that retail sales have jumped by 10.6 per cent since February, just before the pandemic started but added that some areas had not yet recovered, including Clothing, Footwear and Textiles, and Department Stores which are both recording sales below their pre-pandemic levels.

Despite retail stores being open for most of October, online sales from Irish registered companies saw an increase of 1.6 per cent on September’s figures, making it the fourth biggest month for online sales so far this year, behind April, May and June.

The online figures from this October represent almost a doubling of such sales compared to the same month last year, going from 3.4 to 6.1.