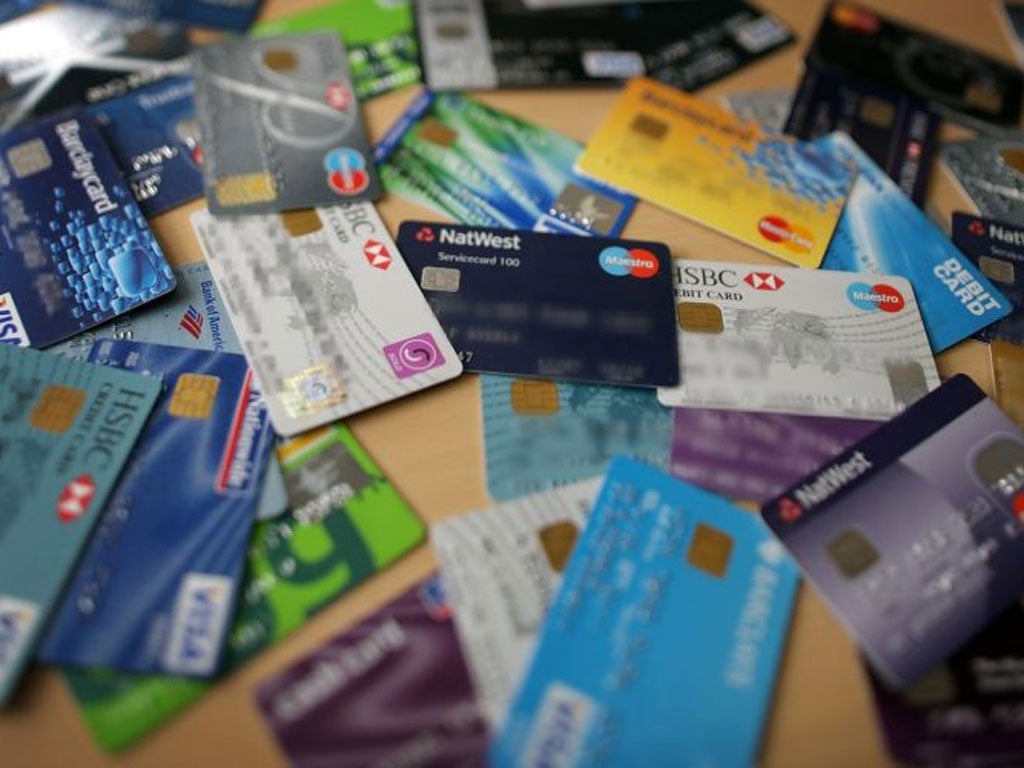 Consumer credit borrowing has fallen at the sharpest annual rate since recording began 26 years ago, the Bank of England has said.

Borrowing using credit cards, overdrafts and personal loans fell by 5.6 per cent annually in October, the lowest since the Bank started collecting data in 1994.

The drop was driven by households making net repayments of £590m in October, with credit card repayments making up at £499m of the total, according to the Bank.

Since the start of March, when the UK went into its first national lockdown to combat coronavirus, households have repaid a total of £15.6bn of consumer credit.

In contrast, October saw the largest number of mortgage approvals made to home buyers since shortly before the global financial crash in 2007.

Samuel Tombs, chief UK economist at Pantheon Macroeconomics, said: “Households appear to be using the excess savings that they have accumulated this year to pay off debt, when loans come to be refinanced.”

He added that banks have also have been restricting access to consumer credit, with the typical personal loan rate increasing to 5.15 per cent in October.

Meanwhile, 97,532 mortgages for house purchase were approved in October – the highest total since September 2007, according to the Bank’s Money and Credit report.

A temporary stamp duty holiday and the release of pent-up demand into the market after activity was put on pause earlier this year due to the coronavirus pandemic have helped boost sales, property experts have said.

Mark Harris, chief executive of mortgage broker SPF Private Clients, said: “With mortgages approvals at their highest level since September 2007, the market continues to be robust. But the circumstances are very different to 2007; back then, those highs were followed by the credit crunch but this time around there is far more scrutiny on mortgage underwriting and the assessment of affordability. This, combined with historic low interest rates, mean we should not see a repeat of that crisis.”

Jeremy Leaf, a north London estate agent and a former residential chairman of the Royal Institution of Chartered Surveyors (Rics), said: “We expect the numbers to remain robust for at least the next month or two until the reduction in activity which we have noticed over the last few weeks as the stamp duty deadline draws close, begins to have an impact on transaction numbers. The underlying strength of the market does not appear to be waning, at least for the time being.”

The report also indicated that the cost of some new loans are becoming more expensive in the tough economy.

The Bank said that in October, typical rates on new personal loans increased to 5.15 per cent. While the rate has edged up recently, it is still lower than in early 2020, when it was around 7 per cent.

The typical rate on interest-charging overdrafts was 19.7 per cent in October.

Back in March, before a change in the way lenders can charge for overdrafts came into effect, the typical overdraft rate was 10.32 per cent.

The typical cost of credit card borrowing was broadly unchanged at 17.96 per cent in October.

Overall, household and business deposits were strong in October, at £12.3bn  and £13bn respectively.

But savers are earning relatively little on their cash. The Bank said deposit interest rates remain at historically low levels.

The typical rate on people’s new savings deposits was 0.53 per cent in October.