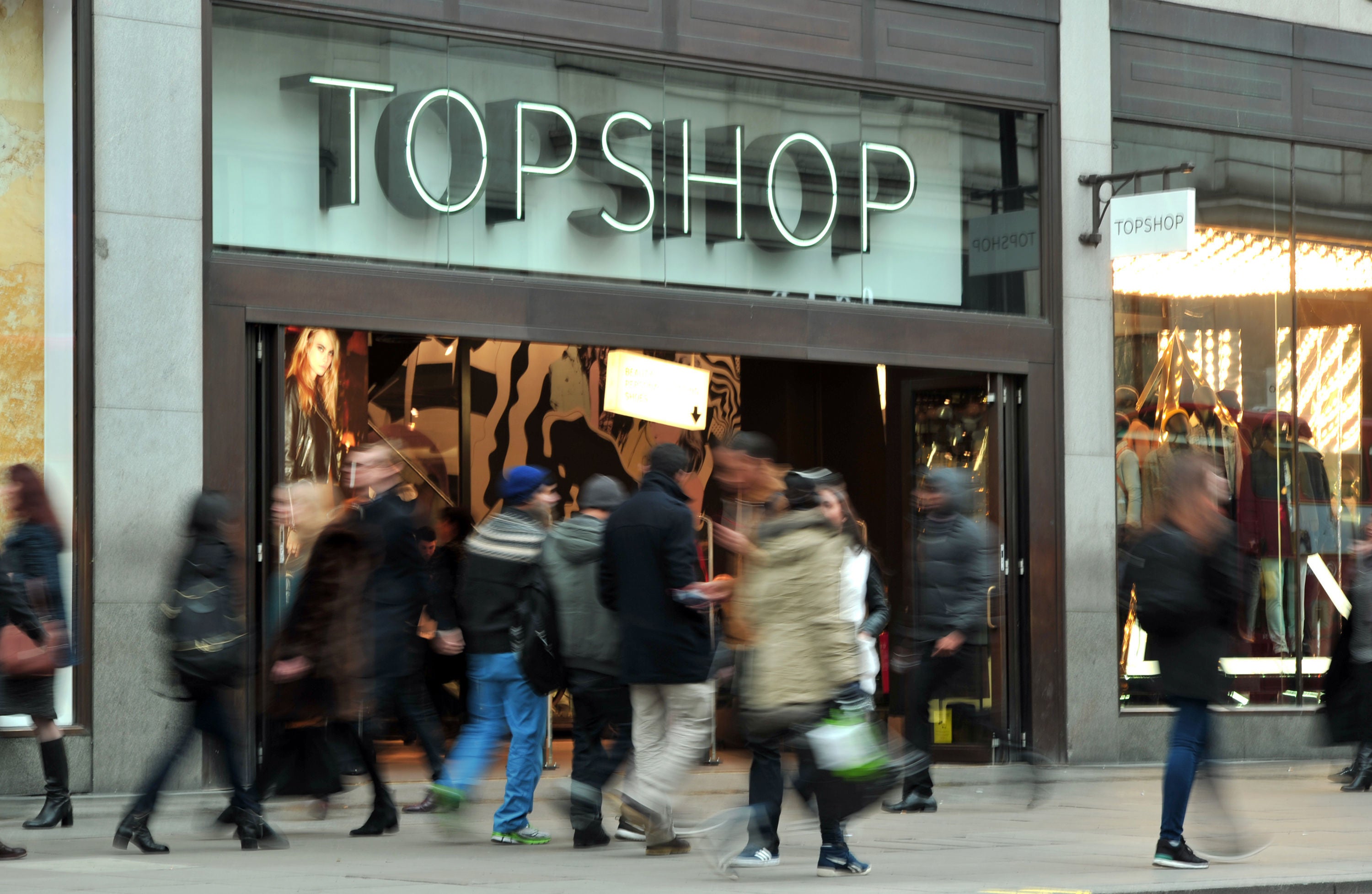 The group, which has more than 500 stores across the UK, fell into administration after a last-minute multimillion-pound rescue deal involving Mike Ashley’s Fraser Group fell through over the weekend.

Its collapse will see Deloitte appointed as administrators in the coming days and is set to trigger a scramble among creditors to gain control of the group’s assets.

But what does it mean to go into administration, and what is it likely to mean for the company’s thousands of employees?

What does Arcadia going into administration mean?

In the case of Arcadia, sales have plummeted in recent months due to the coronavirus pandemic and its “material impact on trading”, the company said.

To plug the gap in its finances, Arcadia launched emergency talks with lenders in an attempt to secure a £30m loan, but it emerged on Friday those talks had failed.

With it unable to now pay its lenders, administration represents the firm’s last-ditch attempt to ward off creditors and potentially put in a restructuring plan.

Why is Arcadia struggling?

Even before the coronavirus pandemic, Arcadia’s high-street names were struggling under a lack of investment and a failure to capitalise on the growing online market taken advantage of by brands such as Asos and Pretty Little Thing.

“For the past few years, Arcadia and its brands have failed to be relevant to the demographics targeted by the respective brands, and Topshop in particular has lost much of its appeal to the younger generation,” he said.

“I have no doubt that Topshop will be highly fought over as part of the administration process and hopefully new owners can turn it into the retail giant it once was, with the right investment in product, digital and marketing.”

As well as Arcadia, rivals Debenhams, Edinburgh Woollen Mill Group and Oasis Warehouse have all also entered insolvency since the pandemic struck earlier this year.

As well as potentially losing their jobs, most of Arcadia’s staff are also members of the company’s pension fund, which has an estimated £350m hole in its finances.

“Whatever happens to the group, the Green family must make good the deficit in the Arcadia pension fund,” he said.

For now, Arcadia’s stores are expected to continue trading through the Christmas period, meaning many staff will continue to work.

While some stores could ultimately close, the company’s brands are likely to survive in some form as they are such household names.

But Arcadia already announced 500 redundancies at its head office earlier this year, and in 2019 creditors agreed a rescue deal that included rent reductions on its stores, 1,000 job cuts and dozens of store closures.

What does this mean for Sir Philip Green?

Public pressure on Sir Philip to cover any eventual shortfall in pensions is likely to be considerable.

In 2016, MPs passed a non-binding motion to strip the businessman of his knighthood following the collapse of BHS, which the previous year he sold to the serially bankrupt Dominic Chappell for £1.

Those demands died down after he covered the pension deficit, but a fresh crisis involving a new pensions fiasco and thousands of potential job losses could see those calls again grow louder.

And Sir Philip certainly has the money to cover any shortfall. He and his wife Lady Green are worth an estimated £930m, according to the Sunday Times Rich List.

Much of that wealth comes from when Sir Philip in 2005 paid himself £1.2bn in dividends from Arcadia, more than four times the company’s pre-tax profit. The money went to his wife in Monaco, meaning it was not taxed in the UK.

While the tax payer largely supports Arcadia’s workers through the furlough scheme, Sir Philip is reportedly planning a Christmas break at a luxury resort in the Maldives where private villas cost up to £30,000-a-night.