Speaking to a room of supporters including Rudy Giuliani, former New York mayor and one of the president’s most crucial backers, Mr Trump lashed out at the “scam” US election. He claimed to have won in the states of Arizona, Michigan, Georgia, Pennsylvania and Wisconsin – all states in which Joe Biden was declared the winner.

He refused to switch his focus onto the 2024 election, vowing to continue his legal fight to overturn the election result and also referred to speculation of a 2024 presidential bid.

He addressed the room via a mobile phone loudspeaker which was being held up to a microphone. 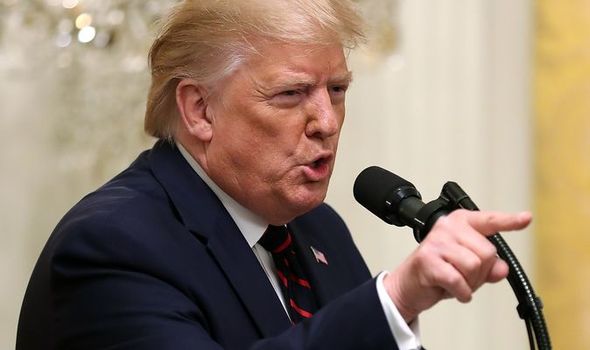 “We were looking to get about 68 million votes and we said that would easily win. Well, we got 74 million and we didn’t win.

“But what they did is they played games, and games like nobody’s ever seen before. This is the first time Republicans, or the first time anyone has fought back. 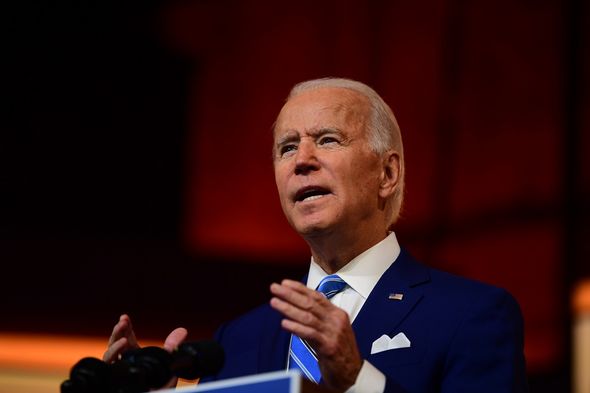 “The 2020 election was rigged. It was scam, and the whole world is watching and they are laughing at our country.”

Mr Trump went on to repeat his claims that poll watchers had been banished from observing counts, saying they had been “thrown out” in some states.

He also claimed some people had turned up to vote, only to be told that their ballot had somehow already been counted. 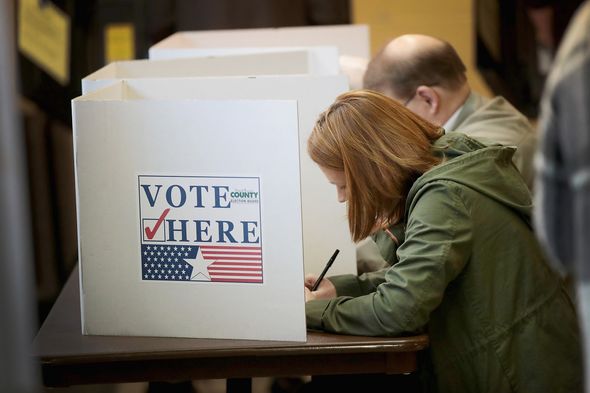 Mr Trump’s campaign dropped its lawsuit against the state of Arizona earlier this month when it was revealed a recount of the votes wouldn’t make any difference to the final result.

The President’s lawyer told the Wall Street Journal: “Since the close of yesterday’s hearing, the tabulation of votes statewide has rendered unnecessary a judicial ruling as to the presidential electors.”

Regardless, Mr Trump said his campaign has lost by “a tiny fraction” in the state and that it would have taken “half a day, a couple of hours of checking” to recount. 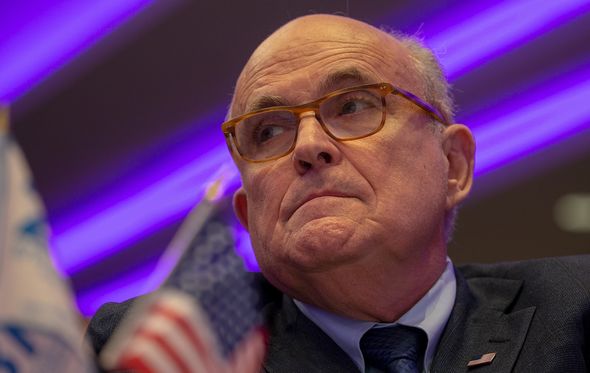 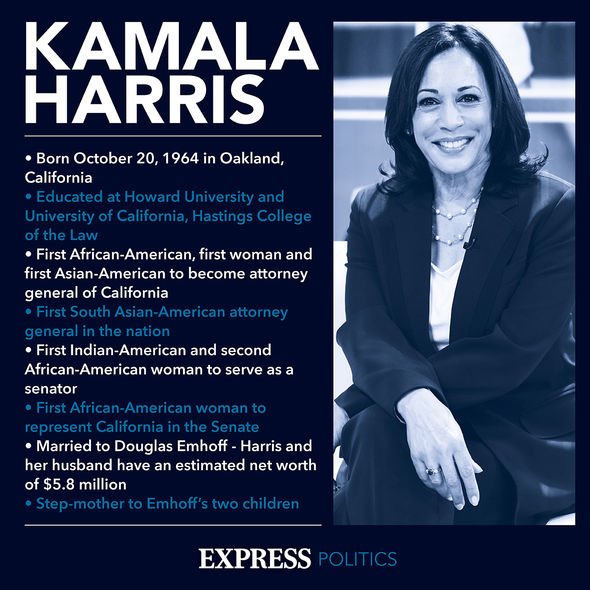 He added: “We are going to fight, we are taking it up all the way. We have additional cases being filed, probably tomorrow, in Wisconsin, and in Georgia, and they’re good cases. They’re very strong cases, by great lawyers and with great facts.”

The President also said that he has dismissed advice to concede the election and instead focus on a 2024 presidential bid.

He described this as “the easy route” and said he would instead “focus on two weeks ago, because this is the greatest scam ever perpetrated upon our country.” 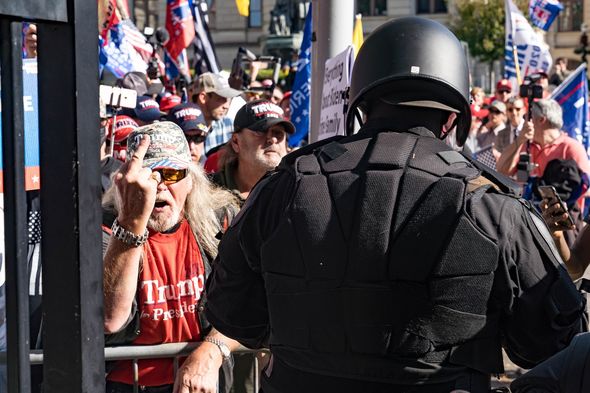 Mr Trump spoke to what has been called a “hearing” on election fraud involving Mr Trump’s legal team and Arizona Republicans.

It comes after Arizona and Wisconsin yesterday officially declared that Joe Biden had beaten Mr Trump in both of those states despite legal challenges by the President.

Despite his protests, Mr Trump recently recommended that the transition protocol to switch control of the White House should go ahead.