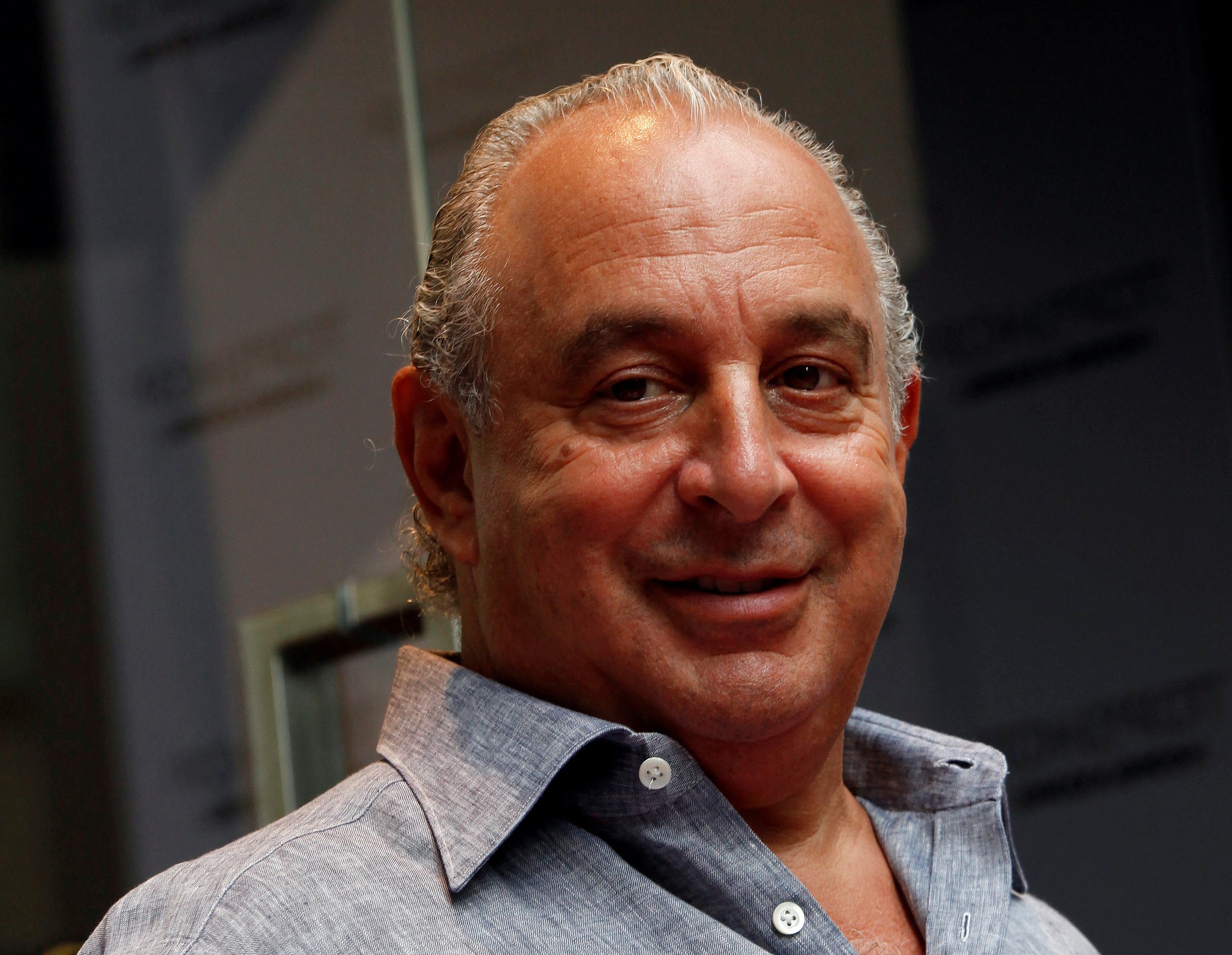 Sir Philip Green’s Arcadia Group has fallen into administration, putting thousands of jobs at risk after plans for an emergency multimillion-pound loan deal fell through.

The collapse of Sir Philip’s retail empire, which includes the Topshop, Dorothy Perkins and Burton brands, will see Deloitte appointed as administrators in the coming days.

Arcadia has more than 500 stores across the UK, with the majority of them closed because of England’s second national coronavirus lockdown, which is due to be partially lifted on Wednesday.

The insolvency puts about 13,000 jobs at risk, and is now set to trigger a scramble among creditors to gain control of the group’s assets.

It came soon after Arcadia on Monday formally declined a £50m loan offer from Mike Ashley’s Frasers Group, which runs Sports Direct and House of Fraser.

Last week, Frasers Group said it would be “interested in participating in any sale process” should negotiations with Arcadia fail.

Guy Elliott, senior vice-president of retail at consultancy Publicis Sapient, said Arcadia’s demise was not surprising after years of underinvestment.

“For the past few years, Arcadia and its brands have failed to be relevant to the demographics targeted by the respective brands, and Topshop in particular has lost much of its appeal to the younger generations,” he said.

“I have no doubt that Topshop will be highly fought-over as part of the administration process and hopefully new owners can turn it into the retail giant it once was, with the right investment in product, digital and marketing.”

It is the latest retailer to have been hammered by the closure of stores in the face of the coronavirus pandemic, with rivals including Debenhams, Edinburgh Woollen Mill Group and Oasis Warehouse all sliding into insolvency since the outbreak in March.

Earlier this year, Arcadia revealed plans to cut about 500 of its 2,500 head office jobs as part of a restructure in response to the coronavirus crisis.