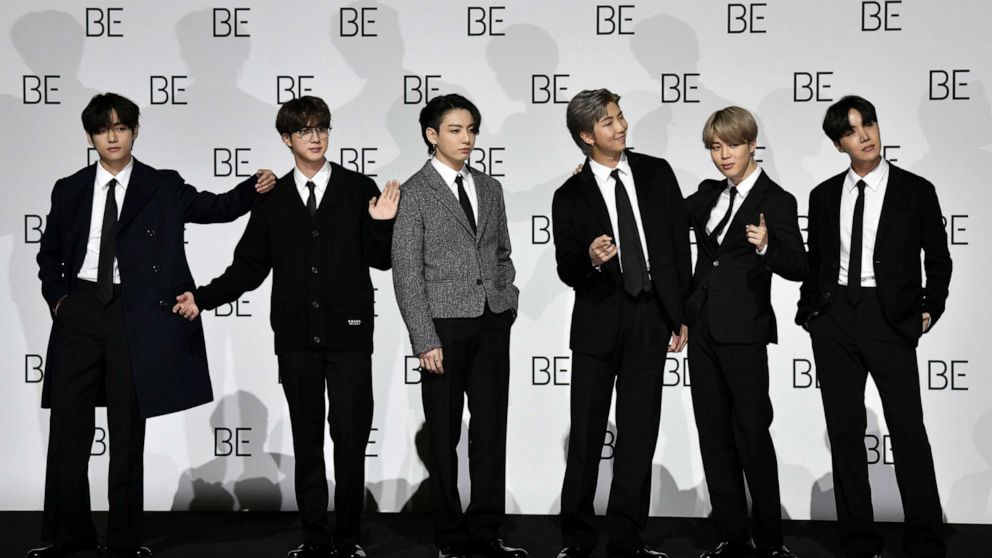 SEOUL, South Korea — Globally accomplished K-pop stars like BTS will now be granted a chance to put off military conscription until the age of 30 following a new amendment to South Korean law.

South Korea’s National Assembly passed a bill to amend the Military Service Act on Tuesday, stating that a pop artist can postpone military service upon the culture minister’s recognition that he has dedicated to elevating the national reputation.

According to the revised Military Service Act, “a pop culture artist who was recommended by the Minister of Culture, Sports and Tourism to have greatly enhanced the image of Korea both within the nation and throughout the world” would be allowed to postpone their military service until age of 30 if they do not have an extraordinary reason. Before revision, the Military Service Act only gave deferral exceptions to athletes, classical musicians, and those who enrolled in Ph.D. programs abroad.

The amendment to the act was proposed in September, shortly after the seven member boy band BTS hit the U.S. Billboard Hot 100 singles chart with its song “Dynamite.”

“A number of Korean men in their 20’s, including BTS, often had trouble proving their talents due to concerns about the military service. This amendment has solved that concern by a little,” Jeon Yong-gi of the Democratic Party, one of the lawmakers who drafted the bill, told ABC News.

Article 39 of the Constitution of the Republic of Korea mandates all South Korean citizens to enlist in the military between the ages of 18 and 28. One’s original career is put on hold until the military service is completed.

However, there’s an exemption to sports figures or artists who have won designated national or international competitions so that they may continue their careers. But as K-pop stars have become more and more influential in the pop music scene over the last decade, questions have been raised on whether to give exemption to pop stars who are at the height of their careers as well.

Despite the debate, the Military Manpower Administration in charge of enlisting soldiers, has made it clear through a written statement in October that pop singers were not eligible for military exemption. The administration explained that it is not in line with the government’s basic stance to improve fairness and equality in the implementation of mandatory military service.

BTS’ military enrollment has been under the spotlight this year as the oldest member of BTS, Jin, turns 28 in December. During a press conference of their new album last month, Jin told the press that “military service is a matter of course, and as our [BTS] members had discussed many times, we all plan to enroll in the military some day.”

“It is prime time for K-pop idols in their 20’s to perform and meet with fans, so the military enlistment is an obstacle for not just the artist himself but also the management company in making marketing plans,” K-pop columnist Ha Ja-Keun told Abc News. “Knowing that they can postpone until 30 will definitely loosen the emotional anxiety over military conscription.”

Military service lasts between 18 to 21 months unless the individual is eligible for an exemption.

Last year, 86% of those who joined the military were between the ages of 18 and 21 according to the Military Manpower Administration in charge of enlisting soldiers.