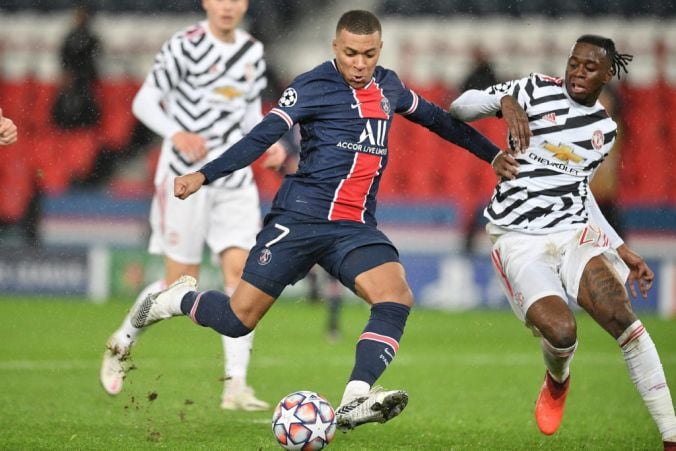 English clubs are back in Champions League action again this week as the fifth round of group stage matches takes place.

Liverpool host Ajax and Manchester City are at Porto on Tuesday, before Wednesday sees Manchester United take on Paris St Germain at Old Trafford and Chelsea go to Sevilla.

Here, the PA news agency takes a closer look at the opposition clubs.

Ajax: Erik Ten Hag led Ajax to the semi-finals of the Champions League two seasons ago – the club’s best run in the competition since 1997 – having succeeded the sacked Marcel Keizer in December 2017, and also guided them to a domestic double in 2018-19.

Porto: The Dragons are managed by ex-Portugal winger Sergio Conceicao. The 46-year-old, who had two spells with the club as a player, returned as coach in June 2017 and guided them to the Portuguese title in his first season in charge and a league and cup double last term.

Sevilla: Former Spain and Real Madrid head coach Julen Lopetegui has been in charge at the Ramon Sanchez Pizjuan since June 2019 and oversaw them winning the Europa League last term.

Ajax: The Amsterdam club are four-time winners of this competition, most recently in 1995 under Louis Van Gaal. They have also been runners-up twice.

Porto: Jose Mourinho guided the Portuguese side to a shock triumph in 2004. Monaco were beaten 3-0 by Mourinho’s men in the final in Gelsenkirchen.

Sevilla: The Spanish side have limited Champions League pedigree but have won the Europa League/UEFA Cup a record six times.

Ajax: Ten Hag’s men lead the Eredivisie with 27 points from a possible 30. They have won each of their last six league games, which included a 13-0 thrashing of VVV-Venlo last month that was the biggest victory in the division’s history. After opening their Group D campaign with a 1-0 loss to Liverpool, they have drawn with Atalanta and beaten Midtjylland twice.

Porto: The 29-time Portuguese champions are currently third in the Primeira Liga, six points behind leaders Sporting Lisbon, having followed up a 3-2 loss at Pacos de Ferreira by beating Portimonense and Santa Clara. They have taken maximum points from their three Group C games since losing 3-1 to City on matchday 1, against Olympiacos and then Marseille home and away.

PSG: Tuchel’s side are two points clear at the top of the Ligue 1 table but are winless in their last two games, a 3-2 loss at Monaco and 2-2 draw with Bordeaux. In Group H they have registered two losses, to United and RB Leipzig, and two wins, against Istanbul Basaksehir and then the German side last time out.

Sevilla: A 1-0 win at Huesca on Saturday made it three successive LaLiga victories for the Andalusian outfit, who are fifth in the table. They are also on a three-game winning streak in Group E, following up a 0-0 draw at Chelsea with triumphs over Rennes and Krasnodar, twice.

Ajax: Liverpool were beaten 7-3 over two legs by Ajax in the second round of the 1966-67 European Cup, the only time the clubs had met prior to the Group D match last month.

Porto: The meeting in October was the first since the last 32 of the 2011-12 Europa League, in which City, under the management of Roberto Mancini, defeated Porto 6-1 on aggregate.

PSG: The first encounters between the clubs came in this competition’s last 16 in 2019, with Marcus Rashford’s controversial late penalty sending United through on away goals as the tie finished 3-3 on aggregate. Rashford also notched the winner when United triumphed 2-1 in Paris last month.

Sevilla: The goalless draw at Stamford Bridge was Chelsea’s maiden match against the Spaniards.