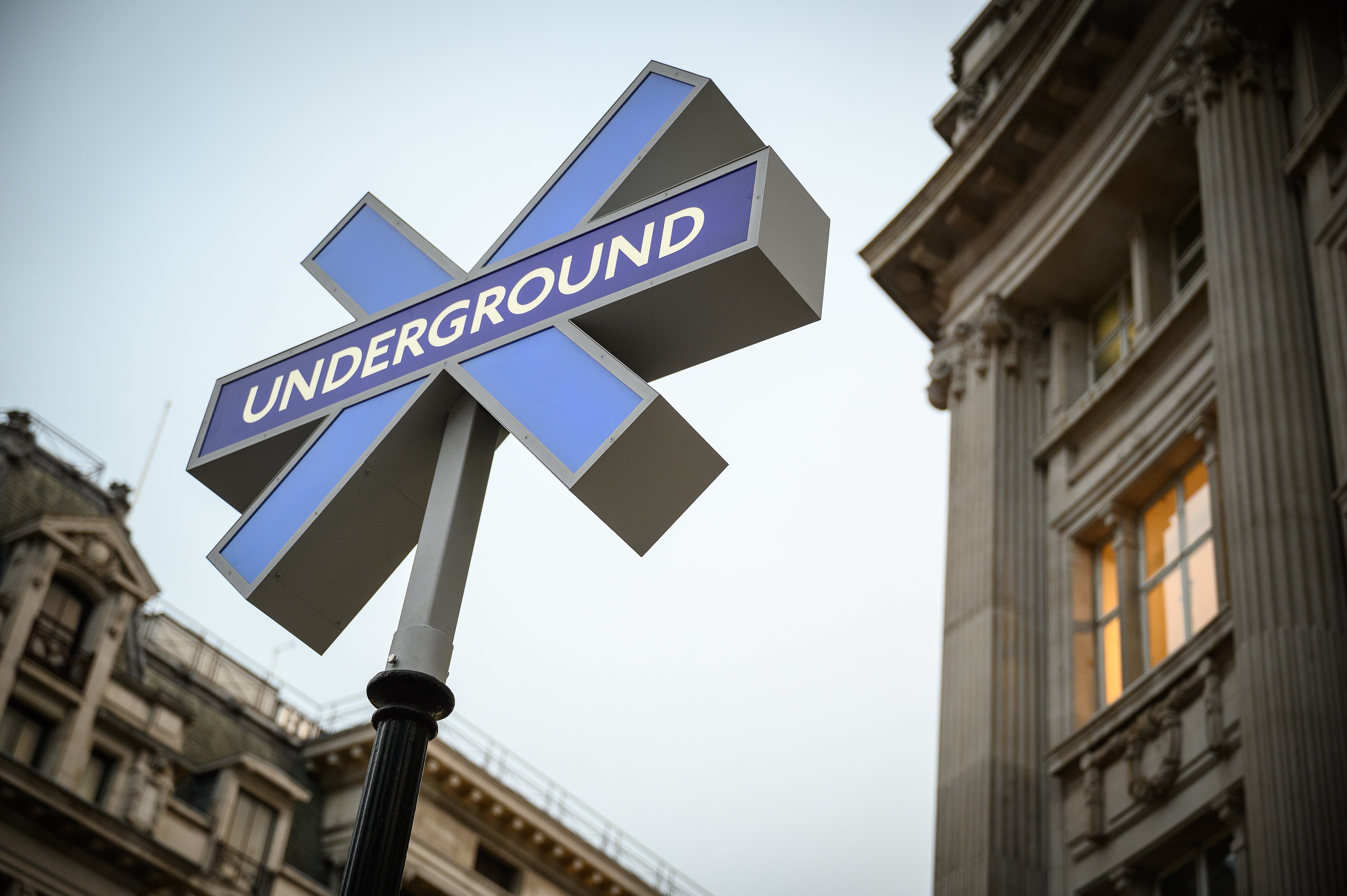 The PS5 has finally gone on sale in the UK – to the select few who can get hold of one.

The console was released in the US and some other select countries last week, but has finally had its global launch on Thursday.

The day will be marked by fans receiving deliveries of their new PlayStations. But it will also be a day on which those many people who were not lucky enough to be able to secure a pre-order will be poring through the listings from shops such as Amazon, Curry’s and other retailers in an attempt to find in-stock consoles.

Here is all the latest on the release of the console.

Here’s a wrap-up of everything that’s happened today. It has been fairly stressful!

It’s been a very frenzied, anxiety-inducing privilege to spend the day with you trying to find PlayStations.

A full round-up of everything that has happened is here.

Game sent an email to customers who bought PlayStations from its website telling them that their console could be late – because of its huge size. (It also blames Yodel, the delivery company; Yodel has denied it’s to blame.)

“Due to the volume of PlayStation 5’s in the UK market and the size of the product, the launch has led to UK wide delivery challenges for all retailers and couriers,” it said in an email to customers. The PS5 is the biggest console in modern times, but it’s box is not unprecedentedly huge.

When will the PS5 come back in stock?

How long is this situation going to last? Nobody has been very clear about that. But there are some clues to how and when it might end.

Game still showing some consoles to some users

Despite the earlier post about the Game queue, some who get to the front of it do find there are consoles seemingly in stock after all. They just might not be the one they were looking for.

One user says he eventually got to the front of the queue and clicked to buy the normal, non-digital, £449 PS5. But he was taken through to buy the digital edition and a headset, for £430.

Presumably the website is sending players through to whatever they have in stock, and perhaps adding some potentially unnecessary accessories for a bit of extra money. Which is annoying, but does suggest you maybe, perhaps, potentially could still have some luck at Game.

As before, those consoles will arrive “by the 10th December”, according to the website, or “by the 5th December” if you pay £20 for “Priority Insured delivery”.

Those who have been lucky enough to get their new consoles today have run into problems too, though not quite as stressful ones.

How do you turn the console off? How do you put discs into it? How do you get your PS4 data onto your PS5? All those are answered here.

Game sells out of its bundles

People who have been waiting in the queue for hours have now been told that Game have sold out of the PS5s and bundles that were on its store earlier. The site is still keeping them in the queue, but while they’re there they’ll see a message warning them they’ll not get a PlayStation when they arrive at the front of it:

People confused by their new consoles

The audience team here tells me that a lot more people are searching “how to turn off PS5”. Which to be fair is a good question, since it’s not as obvious or straightforward as it was on the PS4 – it is both difficult to find and requires a lot of button presses from you even if you know where it is. (If you want to know, you press the PlayStation button so that the menu comes up, tap left so that you get to the right end of that menu, and press for the power options.)

Sony appears to have paid to have #PS5 be a sponsored trend today, so that it appears on Twitter’s trending bar.

Clicking it will first show you a couple of nice videos from Sony, about the publicity stunt it did to change the Underground roundels at Oxford Circus Tube station into the famous buttons from the PlayStation controller:

From one iconic shape to four. We’ve given the Oxford Circus Tube signs a #PS5 upgrade. 👀 pic.twitter.com/iw9qlEXR7B

But scroll past those, and into the other posts, and everything gets a lot more chaotic. People are complaining about stock shortages, about lost packages, about not being able to get onto websites to buy their consoles, and how silly they feel having spent a morning failing to buy anything.

But it does include a special button that means a DualSense controller will show up when you click to “like” a post that includes the hashtag.

The account AmazonHelp – the official support page, which has been very busy this morning – has been apologising to customers in both the UK and Germany who have been frustrated to find they couldn’t buy consoles.

“I’m sorry you couldn’t place an order for the PlayStation 5,” it wrote to one customer in German. “There was only a very limited number of items available that sold out quickly.”

But other messages from the same account offer reason for hope.

“We don’t currently know when the PlayStation 5 will be back in stock,” one post reads. “I recommend that you check the website regularly as we may receive additional inventory.”

It does suggest, as I did before, that Amazon’s stock is seemingly being updated unpredictably, without notice, and potentially only in small quantities. So refreshing might be helpful, but it’s also going to be painful.

Once again, here’s the Amazon listing, if you need it.

Xbox Series X still very much out of stock

If all this frustration has led you to decide you might want an Xbox instead – then you’re out of luck there, too.

Both the Series S and X are out of stock at every retailer and it’s not clear when they’re coming back.

Microsoft warned this week that they might not get readily available stock until well into next year. Sony hasn’t been so transparent about when new consoles might be arriving, but it wouldn’t be shocking if they were subject to the same limitation.

The famous Arecibo Observatory telescope will be destroyed