Chinese state media outlet the Global Times has issued a series of damning articles lashing out at Australia over the past couple of days. One of its most recent stories has targeted Australian politician Pauline Hanson, who called on Australians to boycott Chinese goods over the Christmas period.

In social media posts, Ms Hanson proposed the boycott “in response to China’s recent economic attacks” against the country.

In an article published on Tuesday, the Global Times hit out at Ms Hanson and claimed its politicians follow “the most extreme anti-China policies in the Western world”. 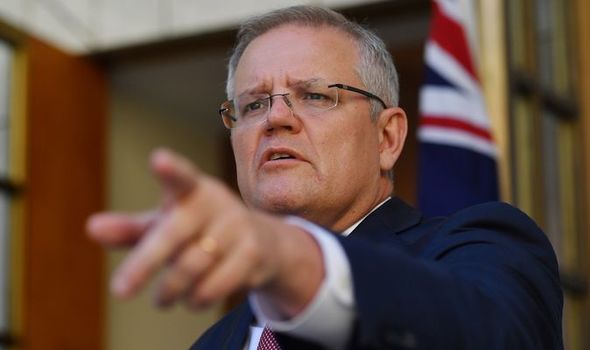 It also accused China of having “played as the henchman of the US”.

It adds: “We would like to tell Australian politicians like Hanson that they have overestimated Australia’s importance toward China, and have mistaken the fact that Australia relies China more in their win-win cooperation.

“One will eventually pay a price for taking the US side and requiting kindness with ingratitude toward China.” 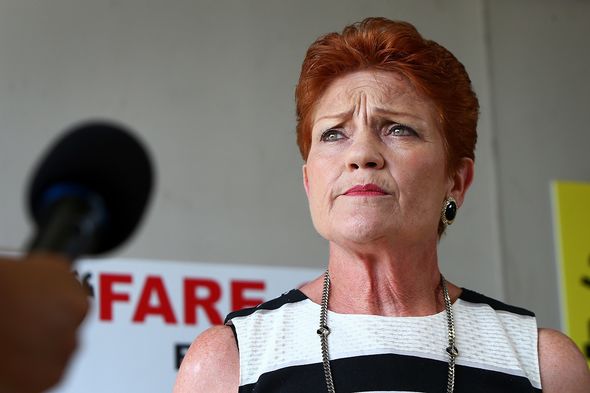 Meanwhile, a senior adviser to incoming US President Joe Biden has said the US will stand “shoulder to shoulder” with Australia amid tensions between it and Beijing, according to the Daily Mail.

The comments came from Jake Sullivan, Joe Biden’s pick to be his national security adviser.

Mr Sullivan said on Twitter the US would also “rally fellow democracies to advance our shared security, prosperity, and values”. 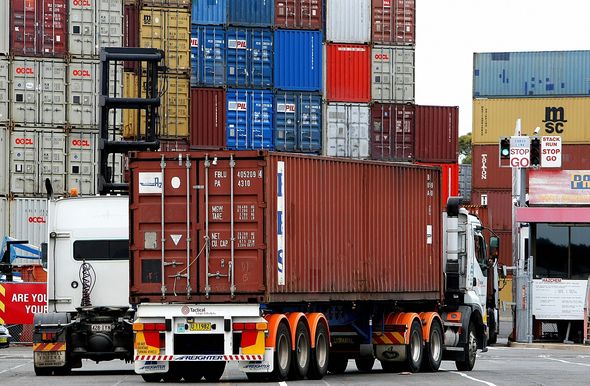 They told The Guardian that Mr Raab “has made clear we will always stand shoulder to shoulder with Australia to make sure that we protect our key interests and values”.

As well as wine import hikes, other trade actions triggered by China have affected imports of Australian barley, coal, and copper. 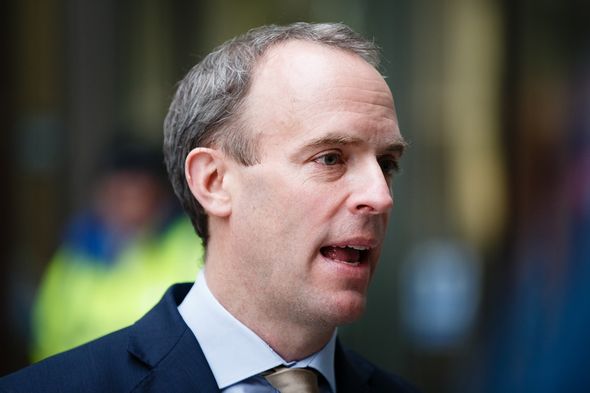 Beijing claims the measures are to do with anti-dumping and anti-subsidy investigations.

Such measures are imposed when the importing nation believes a product is being sold to it below the fair market price.

The concern is that this would hit local businesses in the importing country because buyers there can get products much cheaper from abroad, and anti-dumping measures aim to prevent this by raising import prices.

The import tariffs have come amid other tensions between the two countries, surrounding issues such as the coronavirus pandemic and China’s territorial claims in the South China Sea. 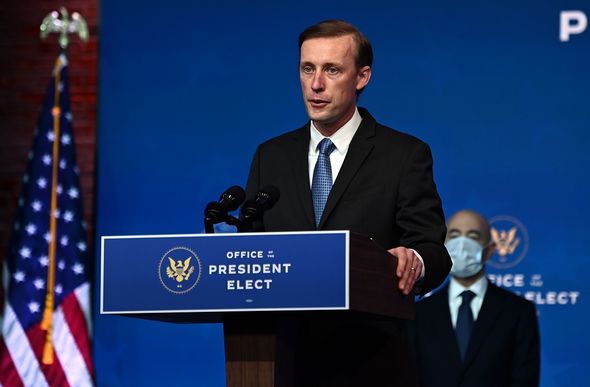 In April this year, the Australian government called for an independent inquiry into the origin of the Covid-19 pandemic.

Australia has also joined dozens of countries around the world in calling for an investigation into China’s reported widespread human rights abuse of Uighur Muslims which includes a network of “re-education” camps.

Australia has also joined the US in rejecting China’s maritime claims in the South China Sea.