In January the border between China and North Korea was sealed in a bid to prevent the spread of coronavirus. However this has also had profound economic consequences and reduced the supply of many products.

The North Korean regime had fixed the market price of key food products like rice but this has now been abandoned.

As a result costs have been rising rapidly sparking famine fears.

Between 1994 and 1998 several million North Koreans were killed when the country was hit by famine.

The disaster is believed to have killed around ten percent of the country’s population. 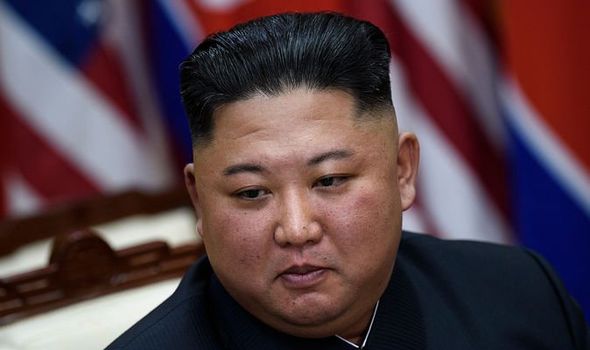 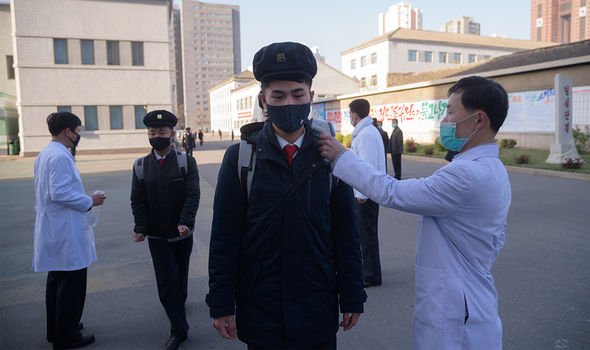 According to one source, speaking to Radio Free Asia (RFA), rice prices have increased from 4,000 won per kilogram to as much as 8,000 won since mid-November.

The average North Korean salary to those in state employment is also around 4,000 won.

RFA spoke to a resident of North Hamgyong province, in north-east North Korea, who described the ongoing price rises.

They said: “Here in the city of Chongjin, food prices are rising every day in the marketplaces. 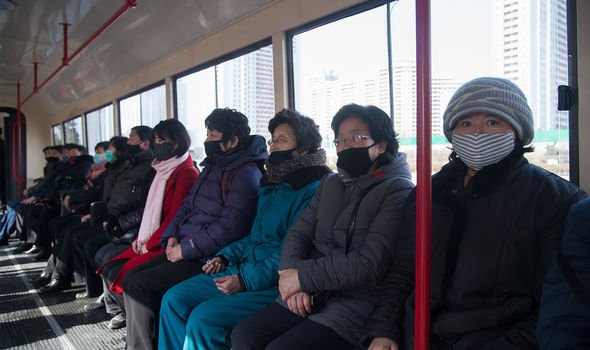 “They had been stable under authorities’ price controls, but the sudden sharp rise is increasing anxiety among the people.

“Food prices rose all at once in the marketplaces of Pohang, Chongam and Sinam districts, as well as in the Sunam district marketplace in the city centre.

“The people are confused because they do not know the cause of the sudden rise in food prices or why they are rising every day.”

North Koreans fear the country could be facing a second mass famine, comparable to the 1994-98 disaster known as the ‘Arduous March’. 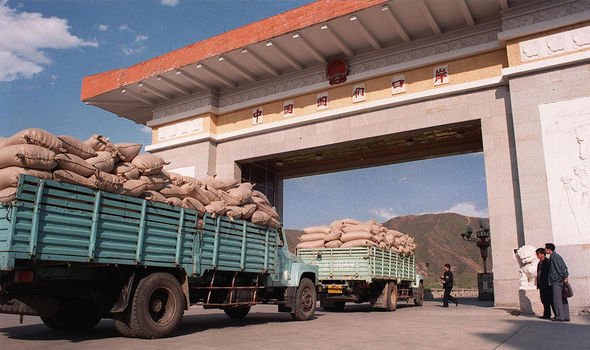 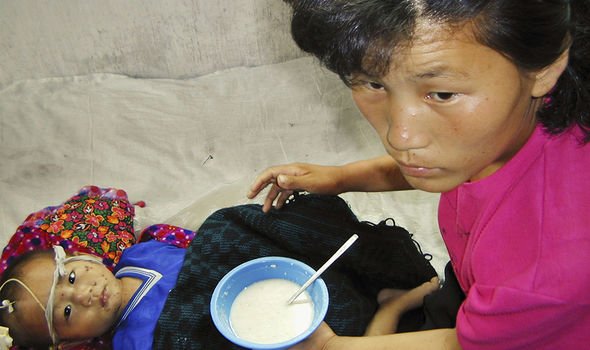 “They are shocked to see the price jumping up by several hundred won after a night’s sleep, and they are nervous about whether this means we are heading into a second ‘Arduous March’.

“When the food prices rose too high to get enough to eat, the moneyless people began to strongly criticize the authorities’ measures to restrict the movement of residents.

“They are now reacting violently, saying if they can’t move around to try to make a living, authorities are basically letting them starve to death,” the second source said.”

The North Korean economy has for years been supported by smuggling across the Chinese border.

However this has been greatly reduced due to an intensification of security in a bid to control the spread of coronavirus.

Thousands of mines have been laid along the border between China and North Korea, with one North Korean soldier reportedly killed when one detonated prematurely. 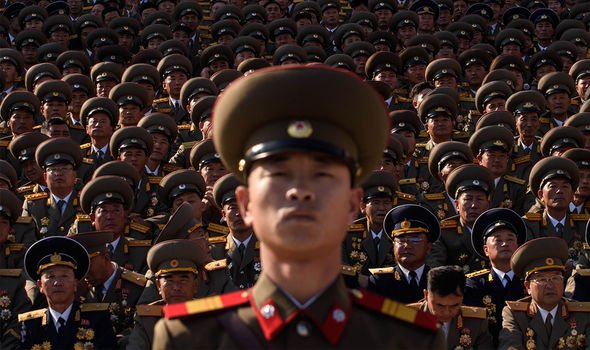 Officially North Korea has yet to report any coronavirus cases.

However a number of cities and regions of the country have been placed under strict lockdown.

North Korea was formed as a communist dictatorship in 1948 out of the part of Korea occupied by the Soviet Union at the end of WWII.