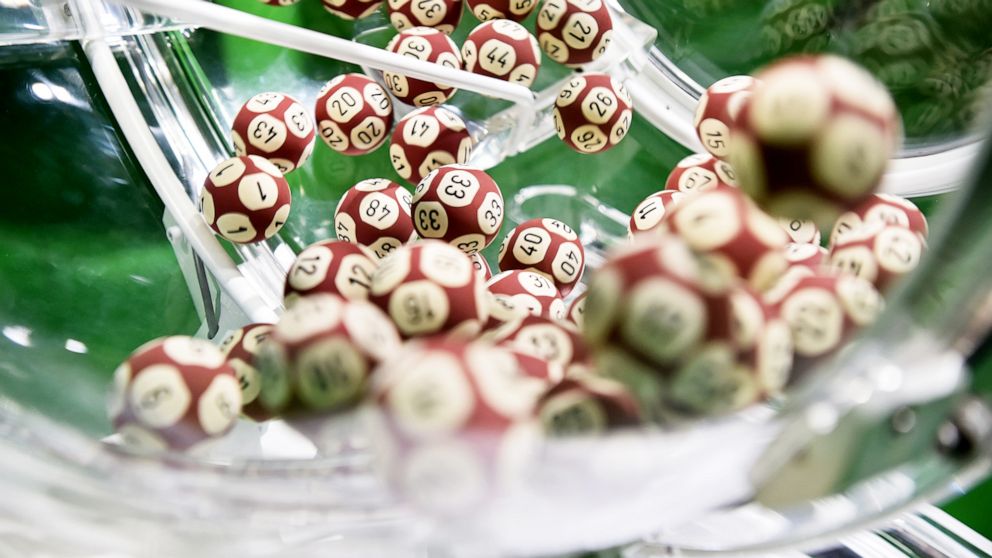 The unusual sequence sparked thousands of comments on Twitter and Facebook, as many questioned if a scam occurred. The outcry prompted the country’s lottery regulator to respond over the “public scrutiny” of the draw.

“This occurrence, while uncommon, is not impossible,” the National Lotteries Commission (NLC) said in a statement.

The odds of correctly guessing all five numbers and the PowerBall are one in 42 million, according to the operator, Ithuba Holdings.

“These numbers may be unexpected, but we see many players opt to play these sequences,” the lottery said in a social media post following the live televised drawing.

Another 79 people correctly guessed the first five numbers, but not the PowerBall.

An Ithuba spokesperson denied accusations of fraud and urged winners to claim their prizes in a report by radio station Jacaranda FM.

The NLC issued a statement on Wednesday to “assure” South Africans about the lottery’s integrity. The methods used to conduct the draws “undergo a rigorous process of review” to ensure that the lottery is “conducted with integrity and all players are afforded an equal chance of winning prizes,” it said.

The NLC said it received a report from Ithuba on Tuesday’s drawing. Based on that, it only recommended that the operator educate the public on the odds of winning and how its random number generator system works.

Mathematician Grant Sanderson, who is behind the YouTube channel 3Blue1Brown, told ABC News that there’s a one in 23,541 chance of a consecutive sequence like Tuesday’s draw winning. Which, it turns out, isn’t all that unusual.